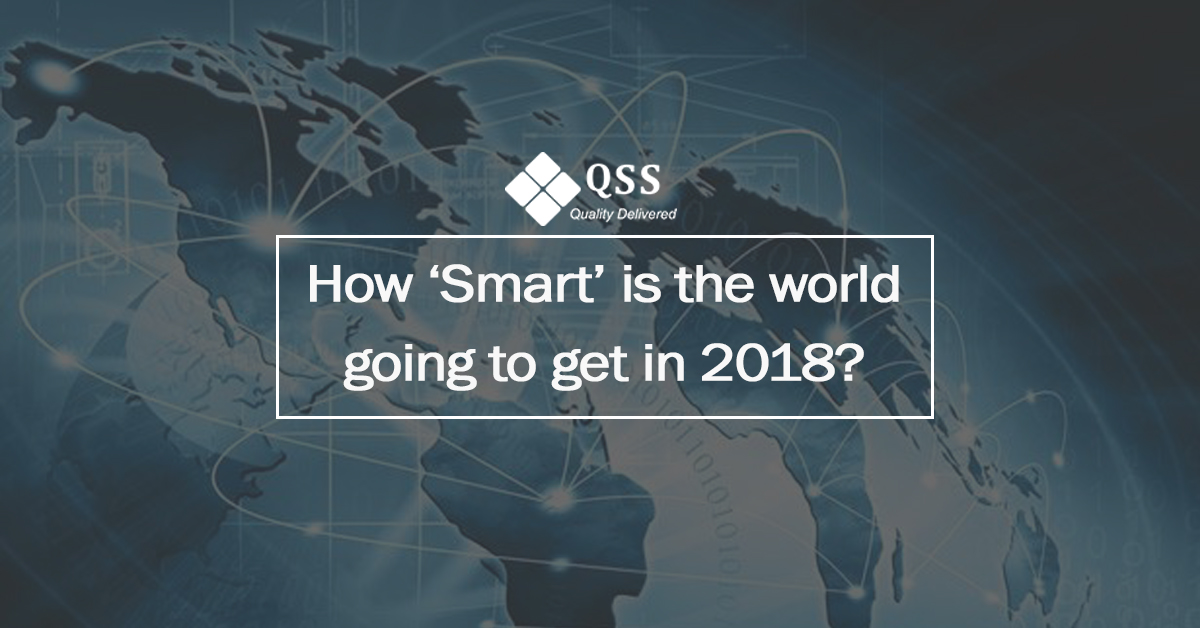 We have started taking things easier than ever, in a positive way, and the credit for that goes to the smart technologies that surround us. If you look around you; in fact, I think you must take a look around you right now. Are you looking? Do you see that smartphone that means everything to you, and that Amazon Echo, probably the only thing that listens to you (if you have one), and that MacBook with super smart gesture pad that lets you control everything with a few swipes and taps; all that is a result of some dead serious research & development that has been going on for years to spoon-feed you with information, convenience, and basically the power to do anything right from your comfortably messed up bedroom. And it is you for whom the biggest sectors are adopting these technologies, making them better, and serving you back with goods and services that match your preferences.

Amazon Alexa-powered Echo and Echo Dot have 15 million units corresponding to 75% market share of home automation systems, which makes it the number one home automation tool preferred by you. Another fact that would make you realise what tech-hogs you people have become is a claim by Google, in which it states that it has sold a Google Home/Home Mini system every second since 19 October 2017. At present, it is January 2018, and to say the least, the number of seconds that have ticked since 19 October is roughly 7.5 million, which clearly implies that Google Home has sold about 7.5 million units in hardly three months. Can you believe that?

Taking an advantage of the potential contained in the digital world, AI innovators dive deep down into the ocean of digital space in a lookout for treasures that vouch for a better lifestyle, increased productivity, ease of operations, advanced analytics and much more that we cannot imagine at this point, and neither can the innovators. However, if you are not the type who likes to stay in the dark, you can check out some of these technology trends for the year 2018 that are set to knock at our doors: 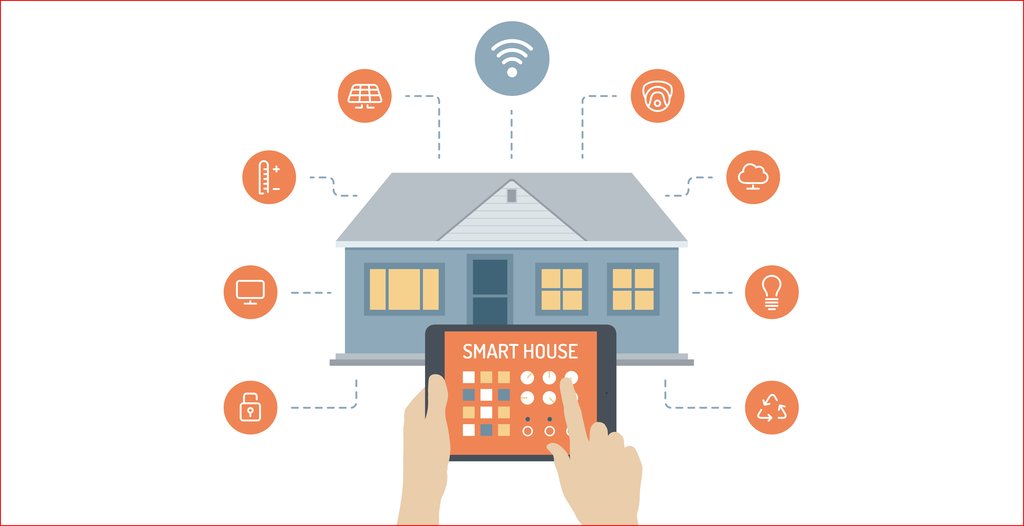 During the Consumer Electronics Show 2017, Amazon Alexa unleashed what it could, to make your life better by integrating into almost each and every electronic element in your house. It control your AC, controls your washing machine, your TV, your car, and co-ordinates everything through your smartphone. To compete with the existing home automation platforms, Microsoft and Google also have released their respective version of the same, which go by the name Microsoft Invoke and Google Home. What is even amazing is that these systems are fully customizable and can be paired with anything that has an electronic system, including our car’s infotainment system. Hence, it wouldn’t be a wonder if in a relatively short period of time, we would be able to start our cars and turn on the AC even before we open the door.

We need innovation, we need automation, but above all we need a structure that provides seamless connectivity to handle big data structure, overloaded servers, and distribution of information. We have witnessed the ages of GPRS, HSDPA, LTE, but these were good for just communication and had a little role in internet services. Even though these technologies saw evolution, but not nearly as big as 5G. Because 5G the girth of what this next generation network can deliver has been out of this world. 5G network is going to power bigger purposes like industries, big data, and advanced analytics. Making its predecessor LTE’s 50 Mbps look lame enough to be used anymore, 5G networks had the attention of the world when Samsung posted the speed tests, with results approaching 7.5 Gbps. This is exactly what we need to keep up with the next phase of industrial revolution that would contain automation in the nucleus, with the help of existing and evolving digital technology. Squeezing technology for its worth, 5G is empowered with the lowest latency of 1 millisecond, data rate capabilities reaching up to ideally 10 Gbps, superior bandwidth compared to 4G networks, and coherent support for IoT devices that are going to be a predominant affair in coming years, and also the most common medium through which we and our machines will be communicating. The world is already quite excited about adopting 5G networks and some of the major countries like South Korea, Sweden, Estonia and a few more have nodded to accept 5G by the end of 2018, while countries, like USA, Turkey, and India, will be adopting the tried and tested versions of 5G technologies by the end of 2020.

The reason why Bitcoin is often seen smashing its own records to smithereens is that people believe in controlling what they own. They don’t like to feel dummy owners of things that they have worked and paid for. And based on this belief, a huge number of blockchain-based startups are launching ICOs, and even raising funds according to their value proposition. It hasn’t been long since Ethereum Smart Contracts were launched and showed the world a new way to carry out business activities and exchanges. Ethereum Smart Contracts became hugely popular in a short period of time, and at present, most of the blockchain startups aiming to establish themselves in the business space, and also the ones that are aiming to build solutions for payments and remittances, are basing their structure on the foundation on smart contracts. As a result, most of the blockchain-based companies are going to provide solutions to our day to day issues with the use of smart contracts. Another great blockchain advancement we are going to come across in 2018 is augmentation of blockchain network by different companies with their very own tools. The Pandora’s Box that opened as the world truly adopted Bitcoin, brought investors and developer’s attention to what could happen when a blockchain doesn’t have a governance structure. In the light of that, some of the advanced blockchain startups have designed their own individual solutions to tackle the issues in blockchain networks. However, in 2018, we can expect to see a consolidated solution that can readily be adopted by blockchains around the world, to improve latency, throughput and issues branching from block size.

Conclusion
2018 is definitely going to prove positive for the technology space, because most importantly, 2018 has been left with a jet stream to move through, with technologies that are going to make their presence felt for years, artificial intelligence, machine learning, IoT being the most prominent name among them. Only something that everyone is curious about is how these ideas and techniques are going to interact with each, or will we have to wait for few more years until some tool for that is ready. 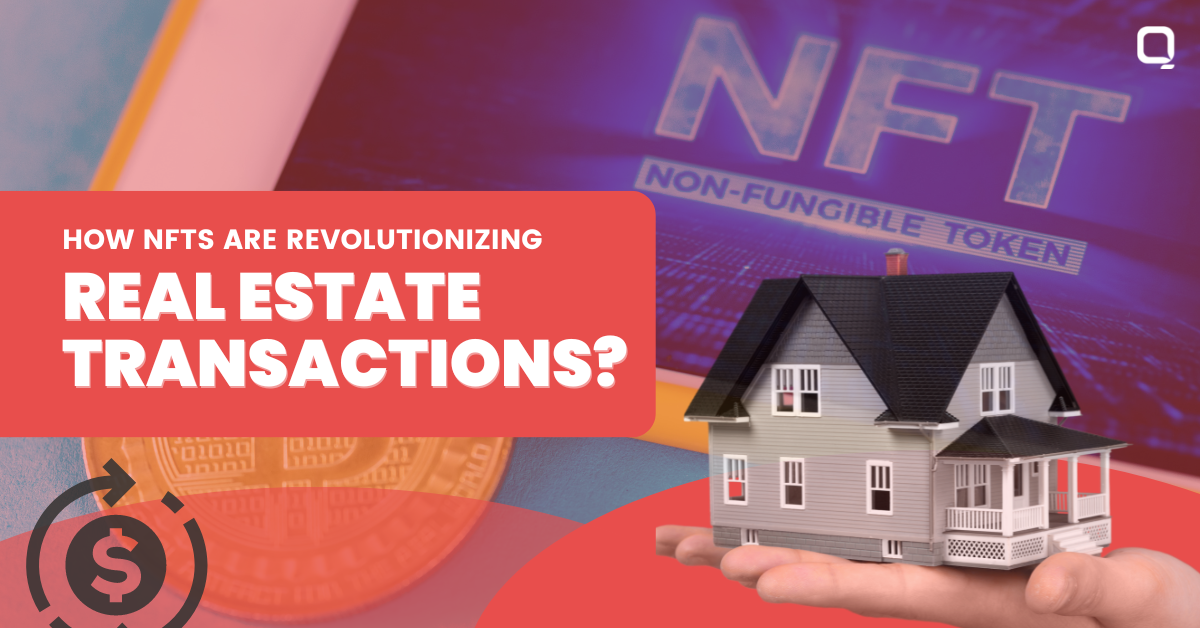 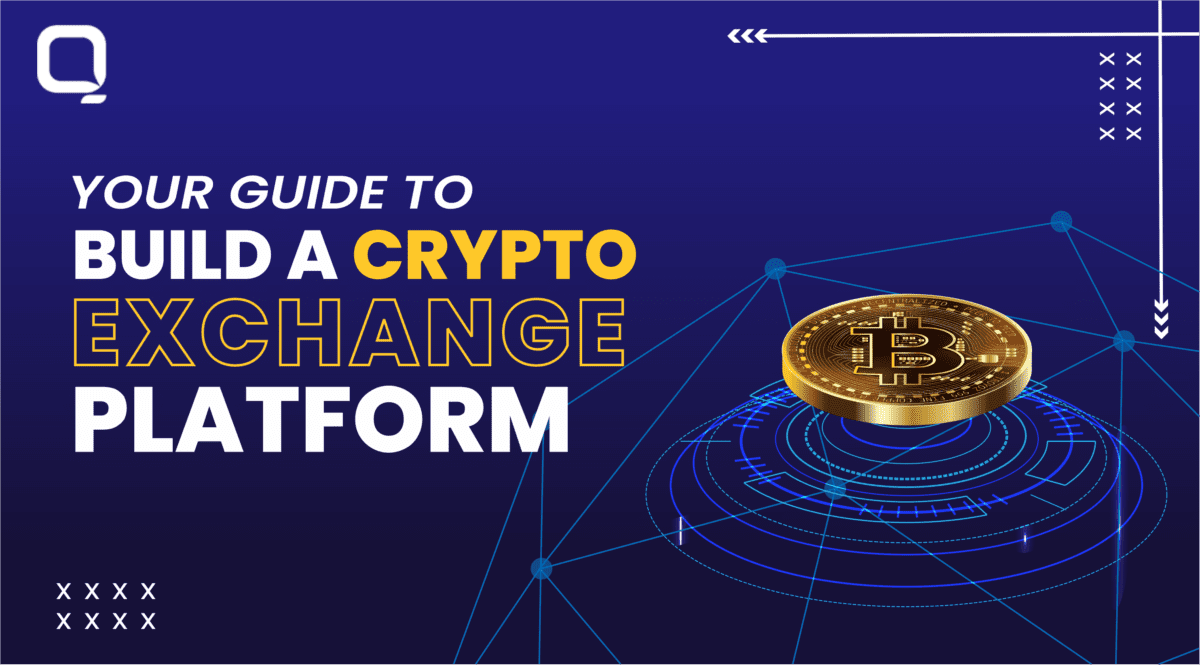 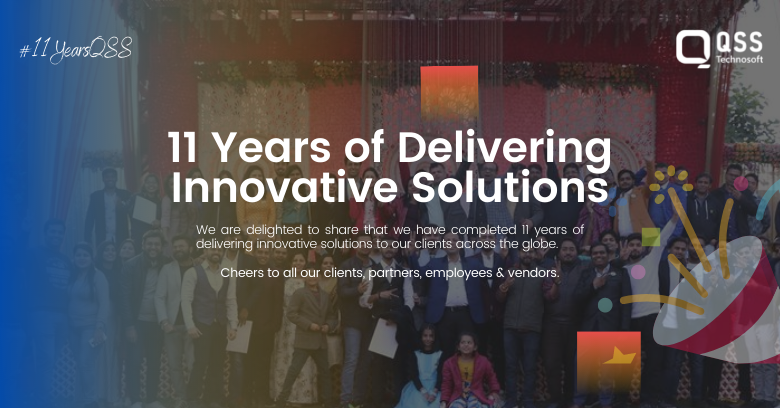 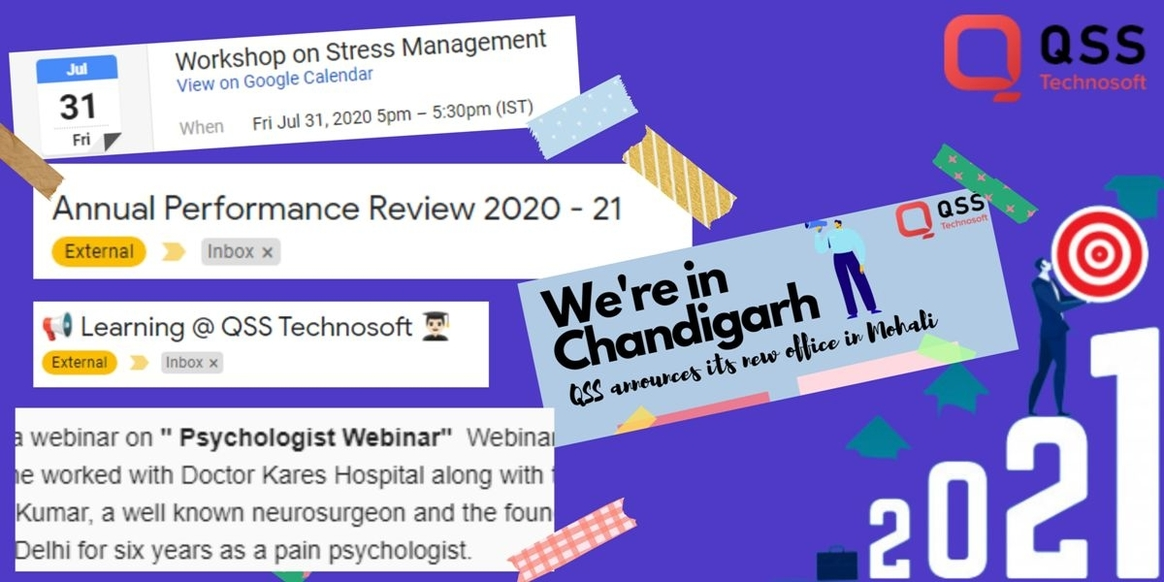 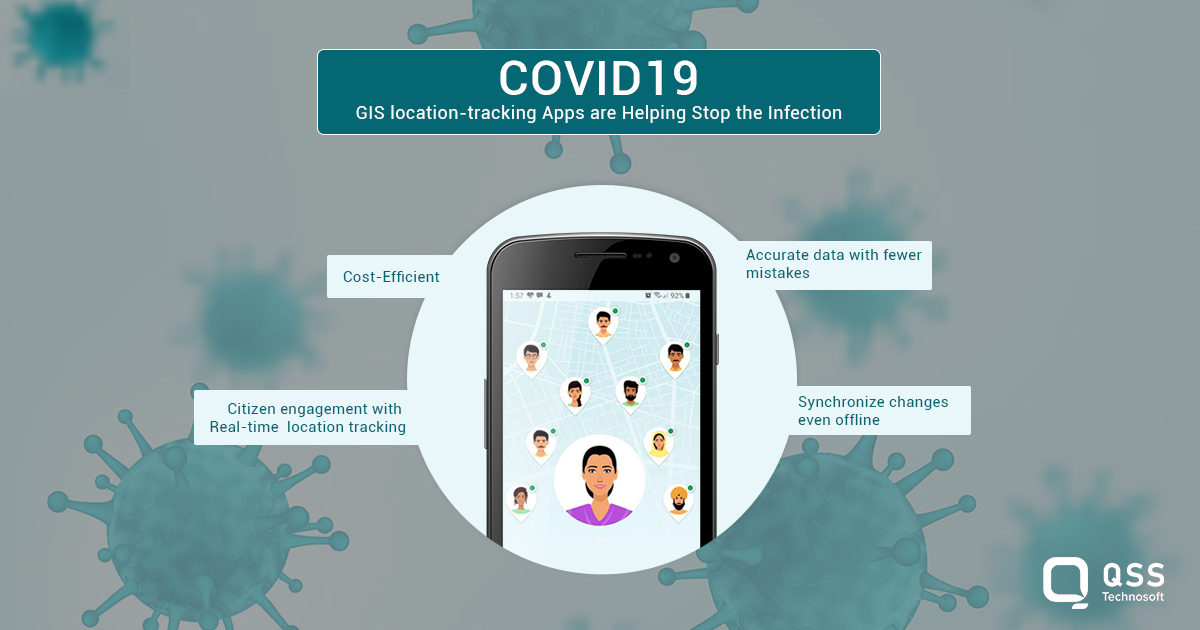 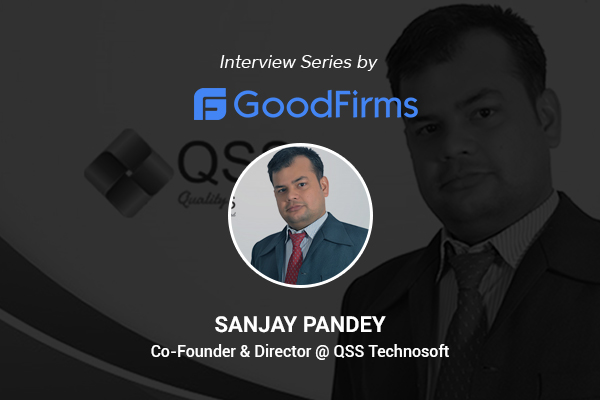 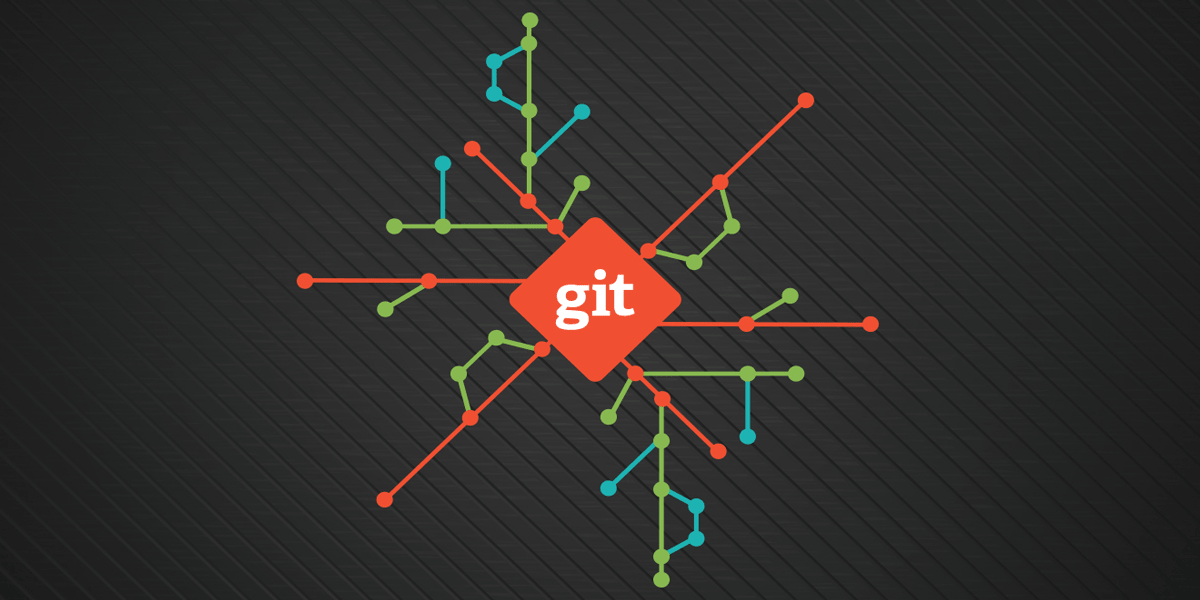 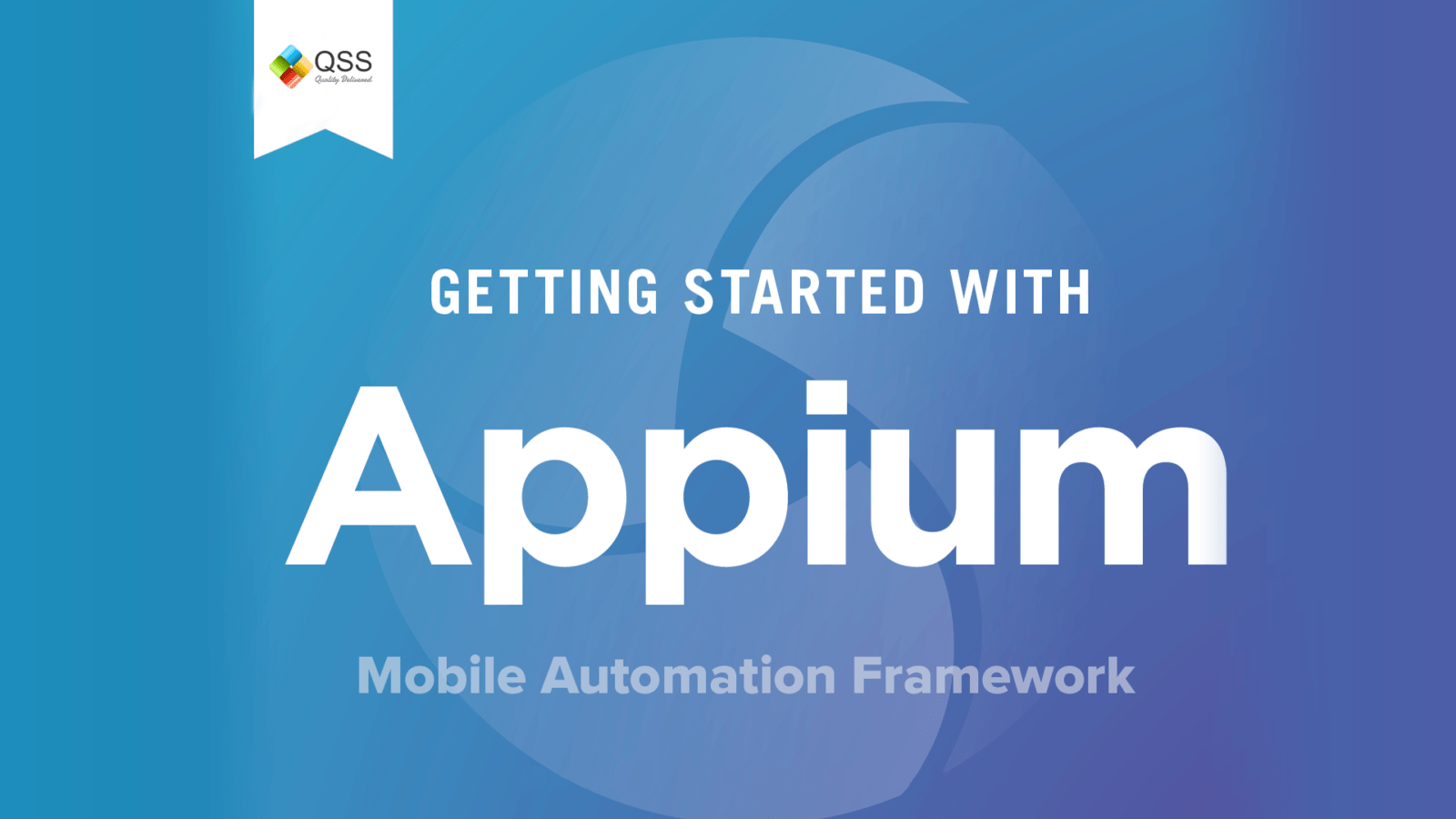 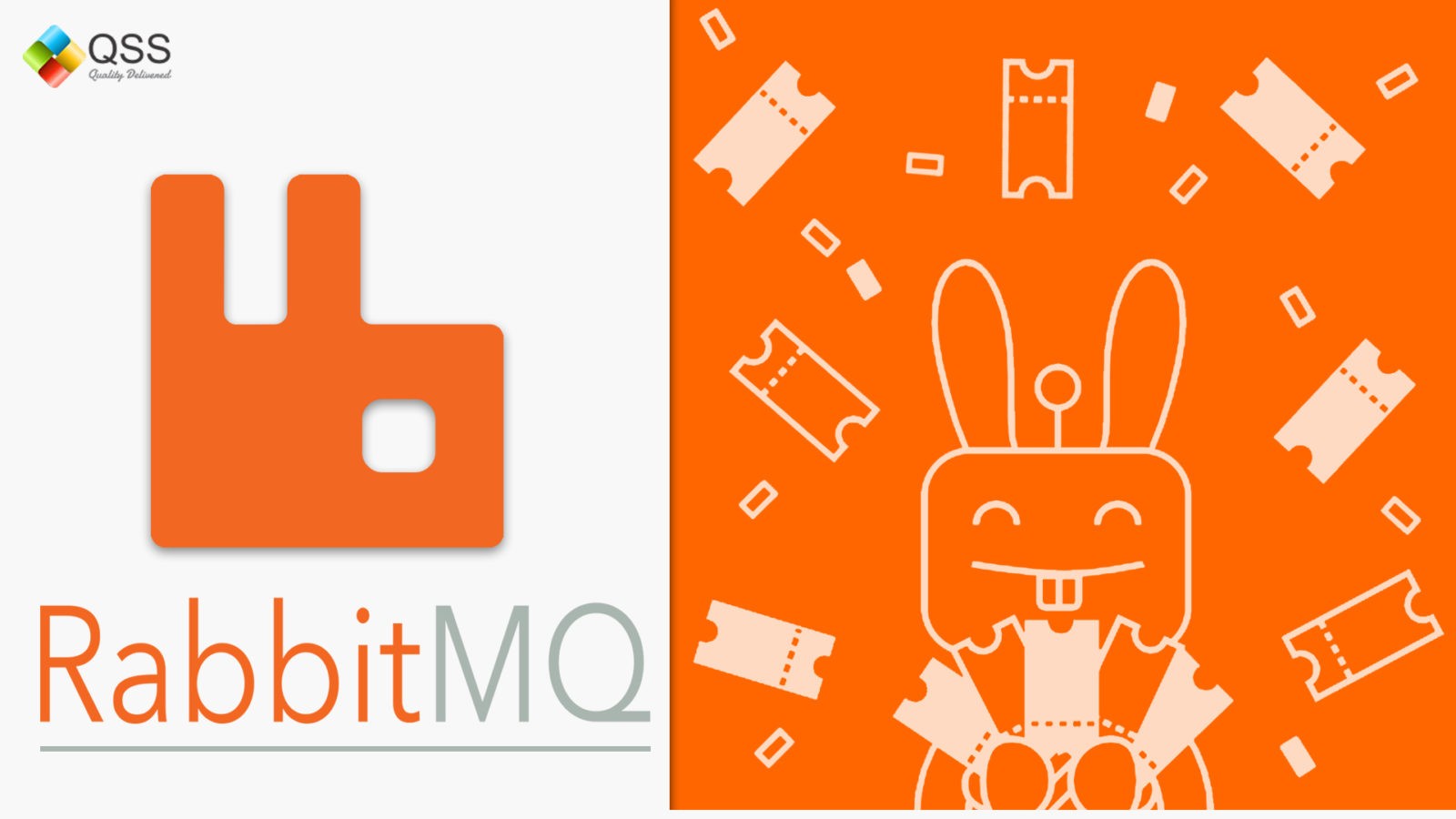 Abstract This article is about RabbitMQ and targeted users who wish to take advantage of RabbitMQ. In this article we are going to learn… What is RabbitMq How to install Need of rabbit mq in web development The article has some codesnippets as examples, 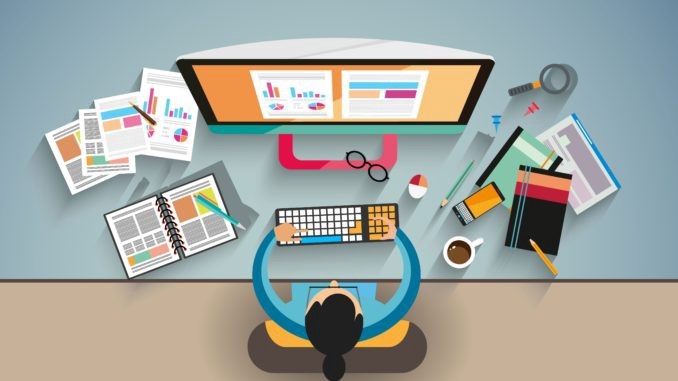