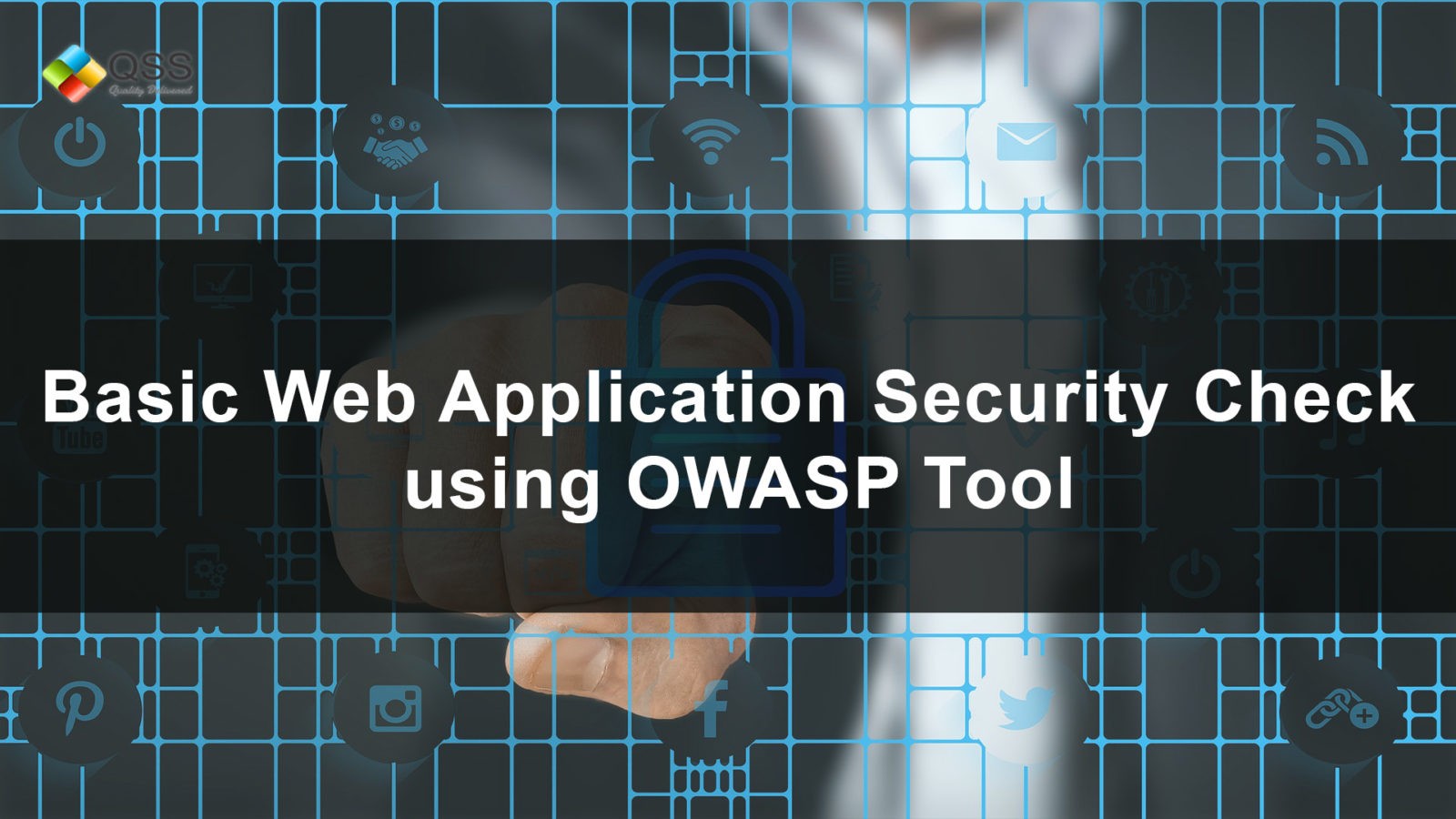 This article is providing information about OWASP (Open Web Application Security Project). It will explain the importance of OWASP in current era. We will discuss about Web application attacks, OWASP Top Ten vulnerabilities and OWASP ZAP. 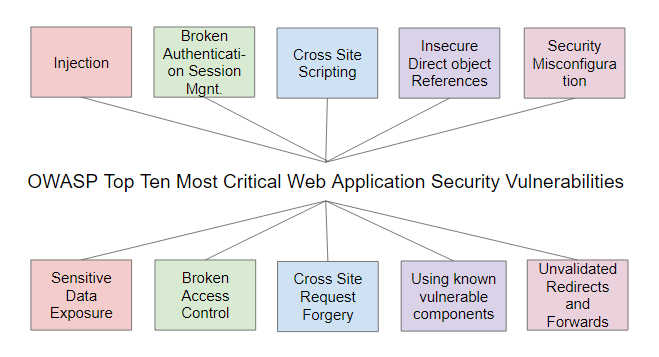 Injection: Injection as the name indicates that “an instance of injecting or being injected” means injecting the malicious script or malicious code to the web application so it gives output in abnormal way.

Basically, if we talk about an example, the SQL injection is a very common example of it. In this injection, the attacker injects the SQL query in the form field of the web application to get the confidential data of the application.

Session ID should be rotated after the successful login of the users. When session timeout is not managed, the user logged in credentials exists on the server for a long time and attackers misuse it. This way, they can steal the user’s credentials so later on, they misuse the user privileges.

Cross-site scripting occurs due to a lack of proper context-specific encoding of the user’s data in the page. It allows the attacker to steal information of user’s session and then performing the actions from their behalf.

Cross-Site Scripting attack occurs when a user enters the data in web application through the non-trustable source and entered data includes the malicious content or entered without validating it.

When developer leaves the reference unprotected to the internal implementation object like file or directory without using validation so it helps attackers to access the unauthorized data.

Security misconfiguration occurs due to insecure configuration. When the poor configuration is made. then attackers can attack at any stage of the application stack. May be attackers guess anything from the error message if they are improperly handled, which could also be an issue related to security.

Sensitive Data Exposure means any data like credit card numbers, debit card numbers, User account/passwords is exposed or can be decrypt by the attacker. This could be the harmful loss in term of financial loss.

As the name says broken access control means, it is related to authority that when one user can access the content of an application after login and others cannot. These are all related to security checks and authorization that only authorized users are allowed to access it. If this check breaks then the security of an application fails.

For designing a project several open libraries and components are used by application. If these open source components were not regularly updated then it will lead to vulnerability.

When a web application accepts untrusted input that could cause the web application to redirect the request to a URL. Later on, the attacker modifies this URL into a malicious site to launch a phishing scam and can steal user credentials.

How to use OWASP ZAP:

Install tool form https://www.zaproxy.org/ and start with attack on a testing website to see the security checks:

Response after attacking on a website are mentioned below and the good thing about OWASP ZAP it shows the URL in the response that where are the issues.

Vulnerabilities that exists in cross-site scripting 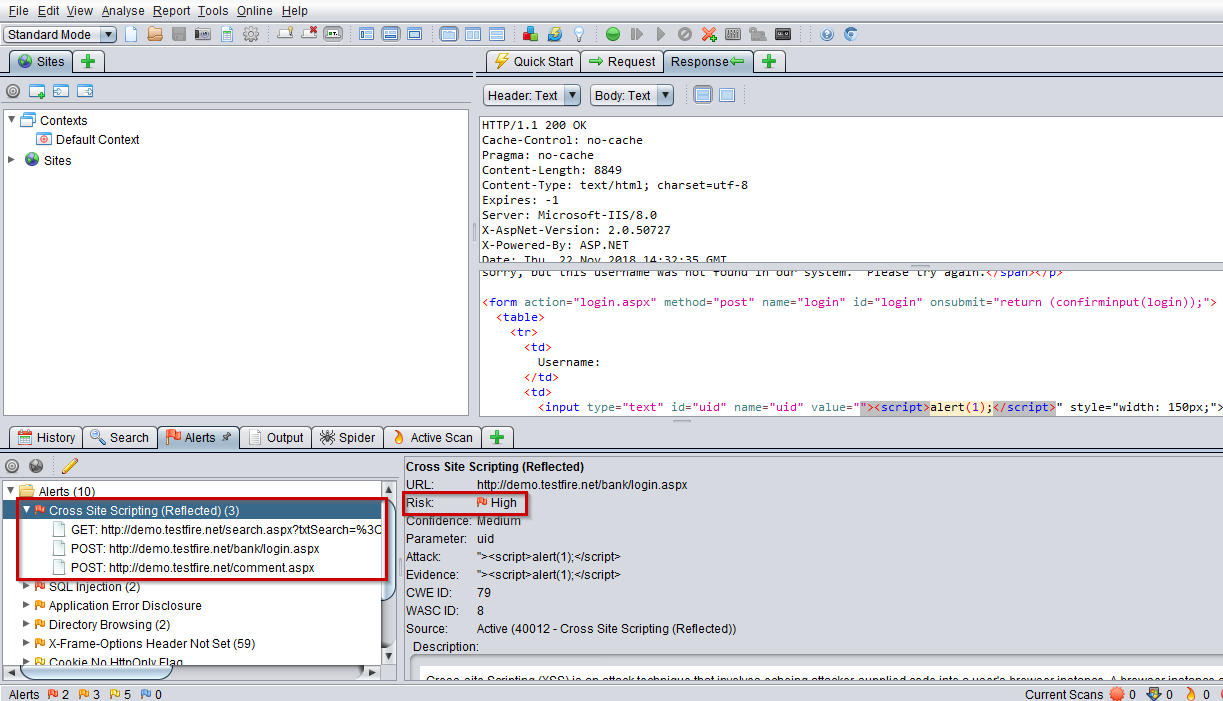 Vulnerabilities that exists in SQL injection 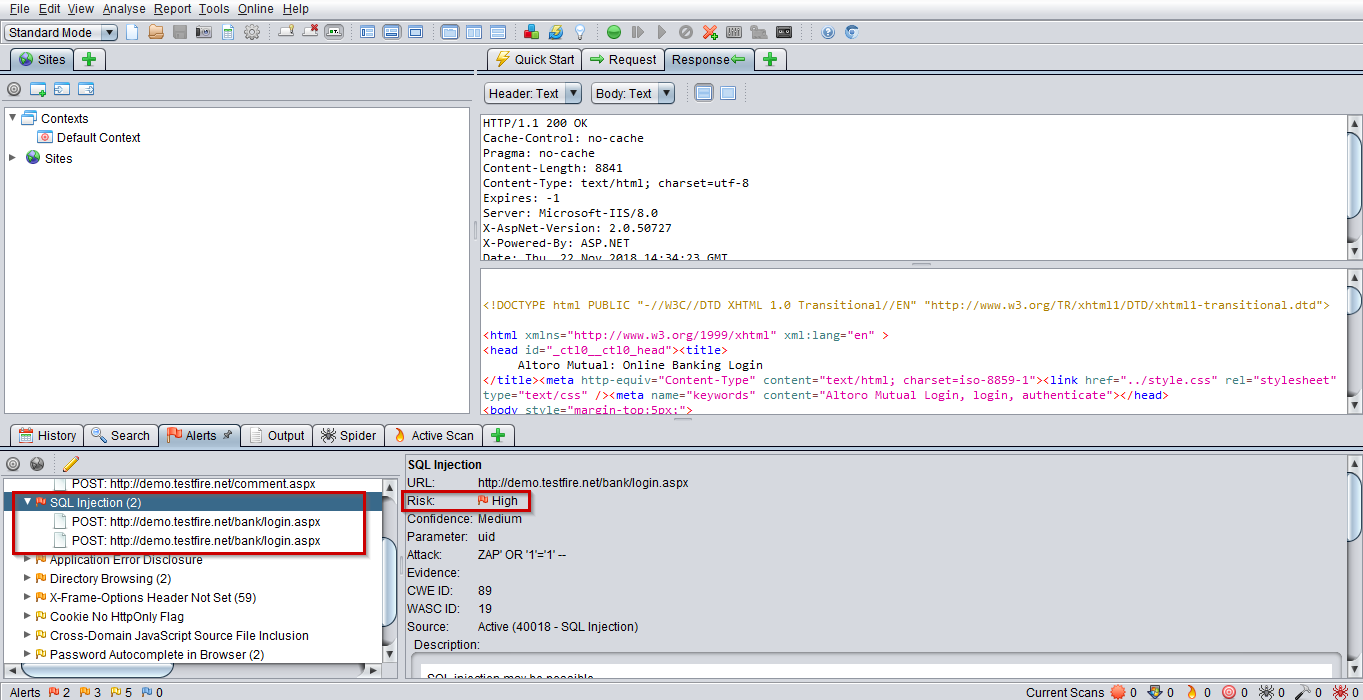 Vulnerabilities that exists in Application Error Disclosure and Directory Browsing 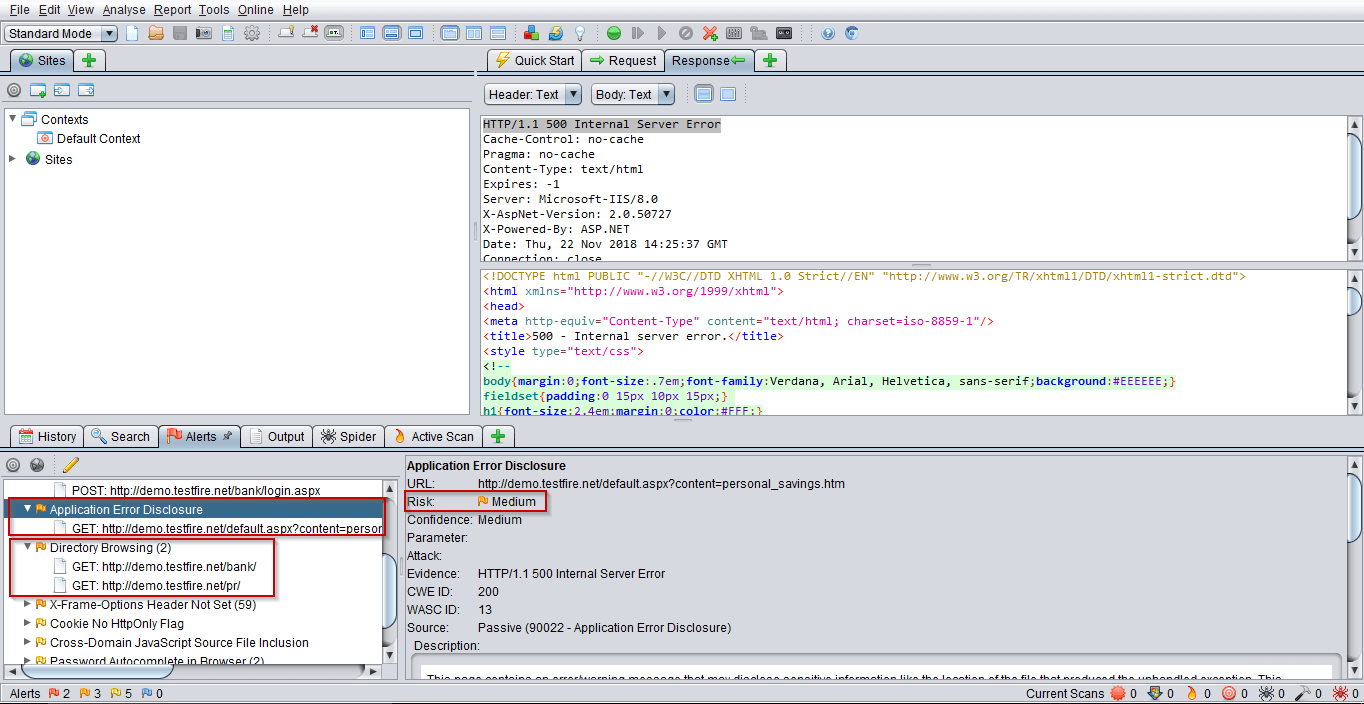 Vulnerabilities that exists when X-Frame options headers are not set 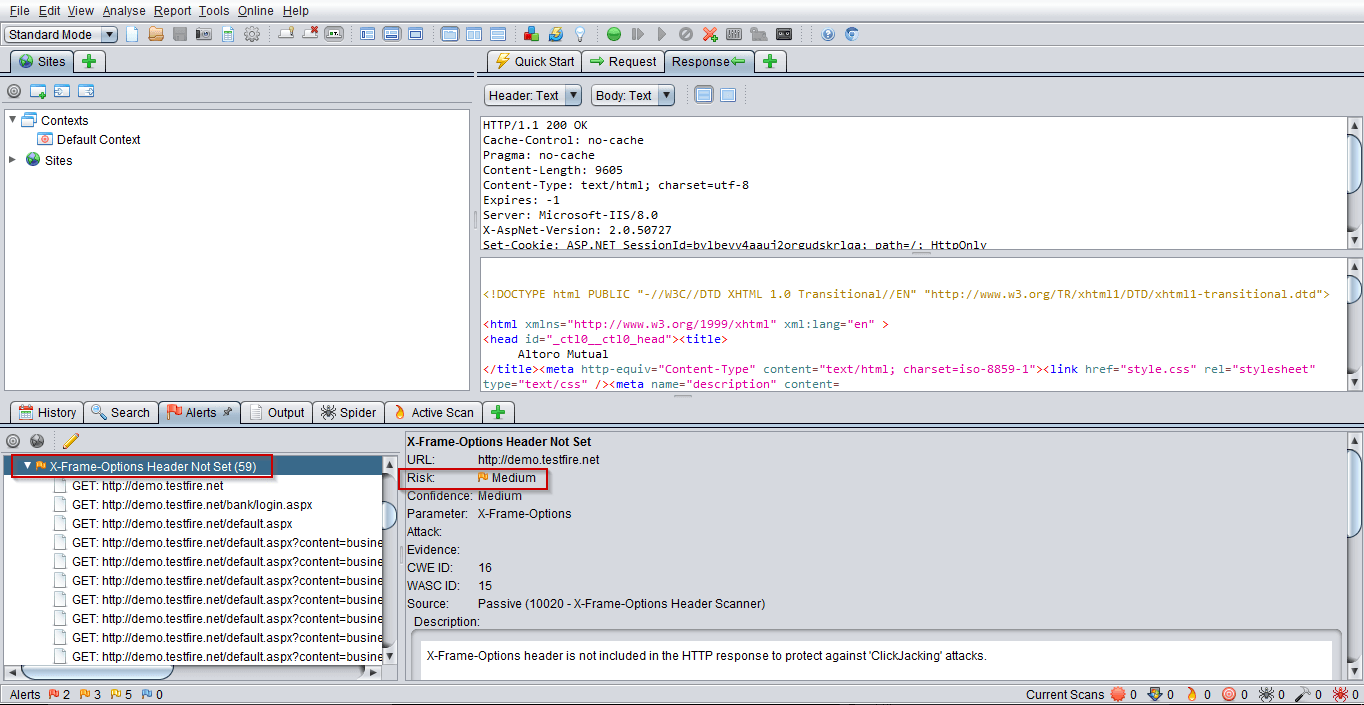 Here we can see some Low Risks area: 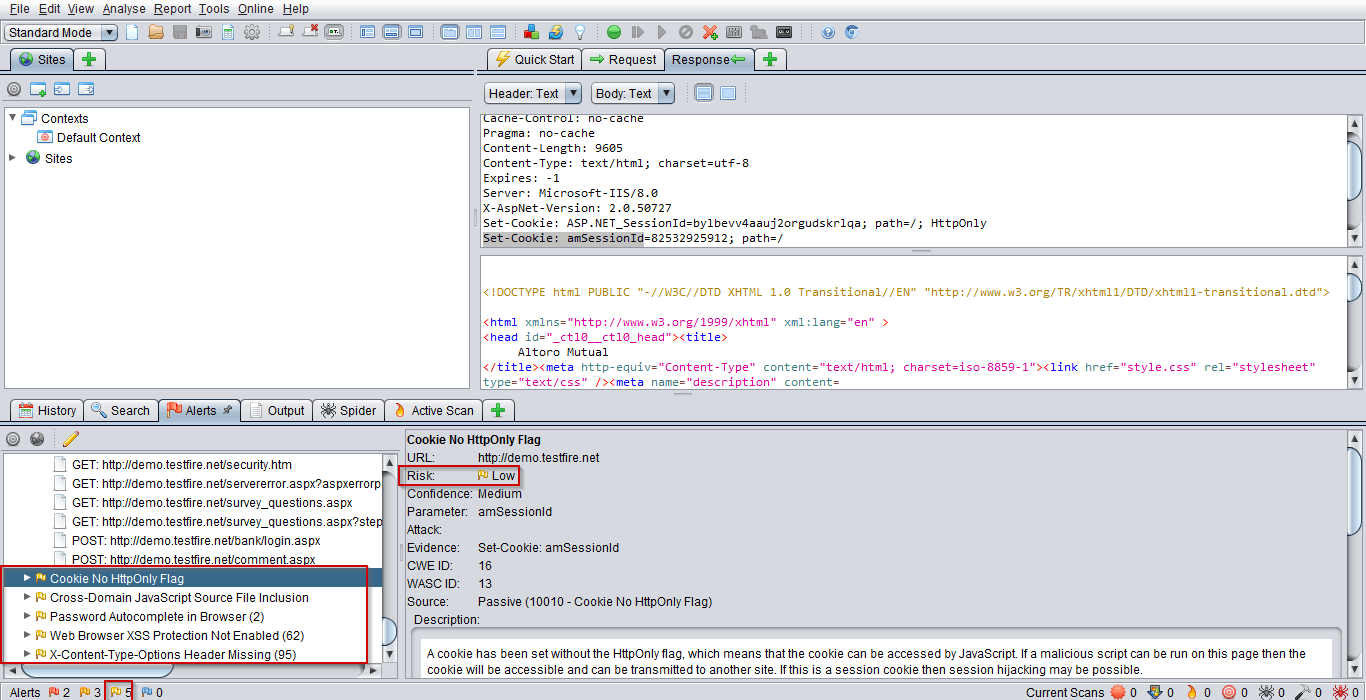 About Author:
Priyanka jain is a QA Engineer currently working with QSS Technosoft Pvt Ltd. She is a technology writer in Selenium, SQL and frameworks like TestNG, ReportNG. She has holds her B.tech in Electronics and Communication.

About QSS:
QSS has a proven track executing enterprise level web and mobile applications for itsesteemed customers. QSS has a test center of excellence with a dedicated andexperienced team of QA engineers. To Know More... 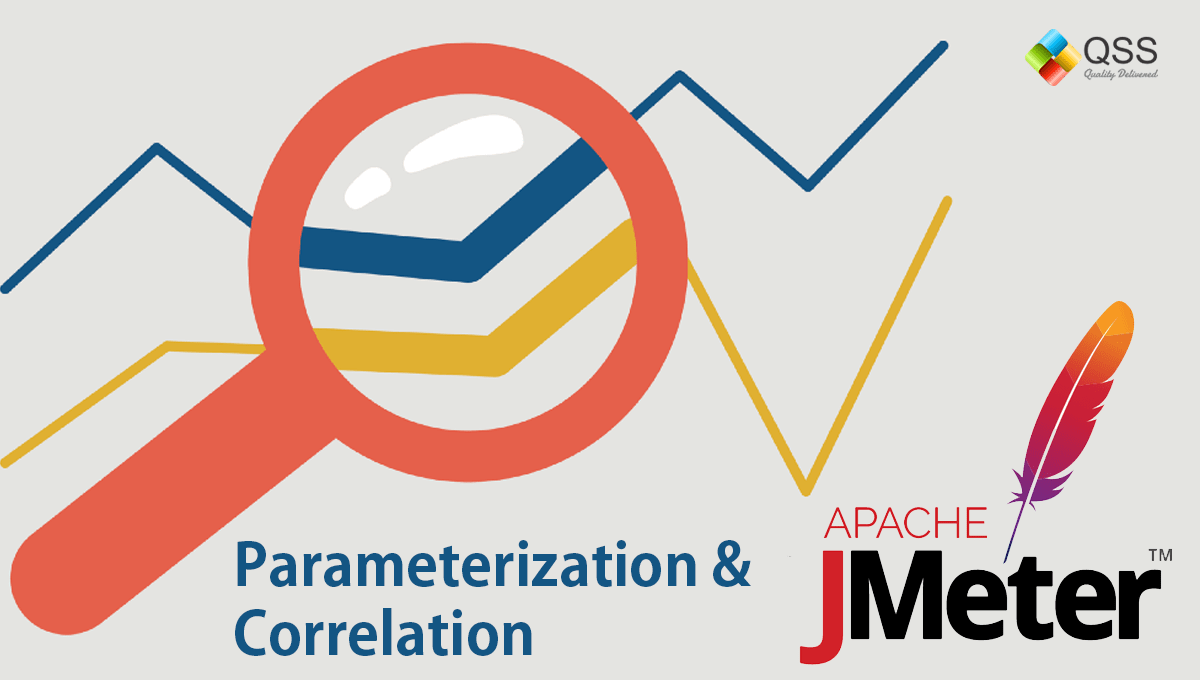 How to handle Parameterization and Correlation in JMeter?

Abstract This article is in continuation with my previous article, which shares knowledge of Performance testing using JMeter. This article is for users who want to know the Parameterization and Correlation in JMeter with the aim of handling unique/dynamic