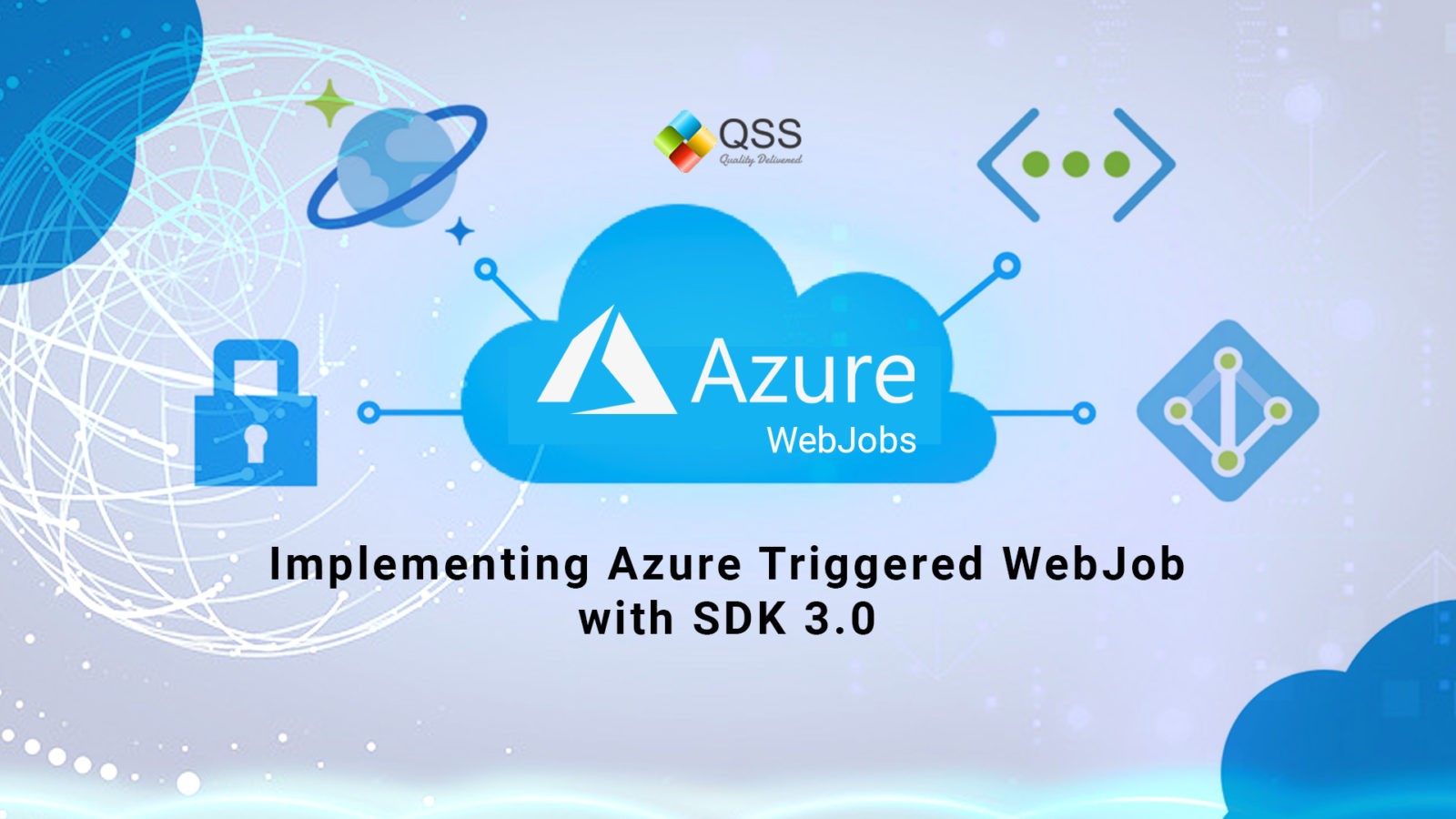 How to Implement Azure Triggered WebJob with SDK 3.0?

A Schedule Task is to perform a number of steps repeatedly once a day or every hour or every minute or in any given sequence as per the requirements. These scheduled tasks can be performed automatically by the task scheduler. In web applications, also, some routine tasks need to be scheduled.

To develop an efficient system, tasks are grouped together to be executed in the background as scheduled tasks.WebJob is to execute a program or script within the context of a web app or mobile app or API. WebJob is a feature provided by Azure App service. One can use the same service plan for hosting any Web Application and WebJob for executing any long running tasks. WebJobs are of two types – Continuous and Triggered.

Continuous WebJobs are started immediately as WebJobs are created, and are executed in an endless loop. In case a job gets stopped, it can be restarted.

In this sample WebJobs app, I will be using Visual Studio 2017, development account for Azure
WebJobs with a sample connection string provided by Azure for sample apps.

About Author:
Aparna Tomar: Sr. Software Engineer at QSS Technosoft having an experience of 4+ years. A Full Stack DotNet Developer, interested to learn the latest trends in the Asp.Net and ready to initiate challenging tasks.