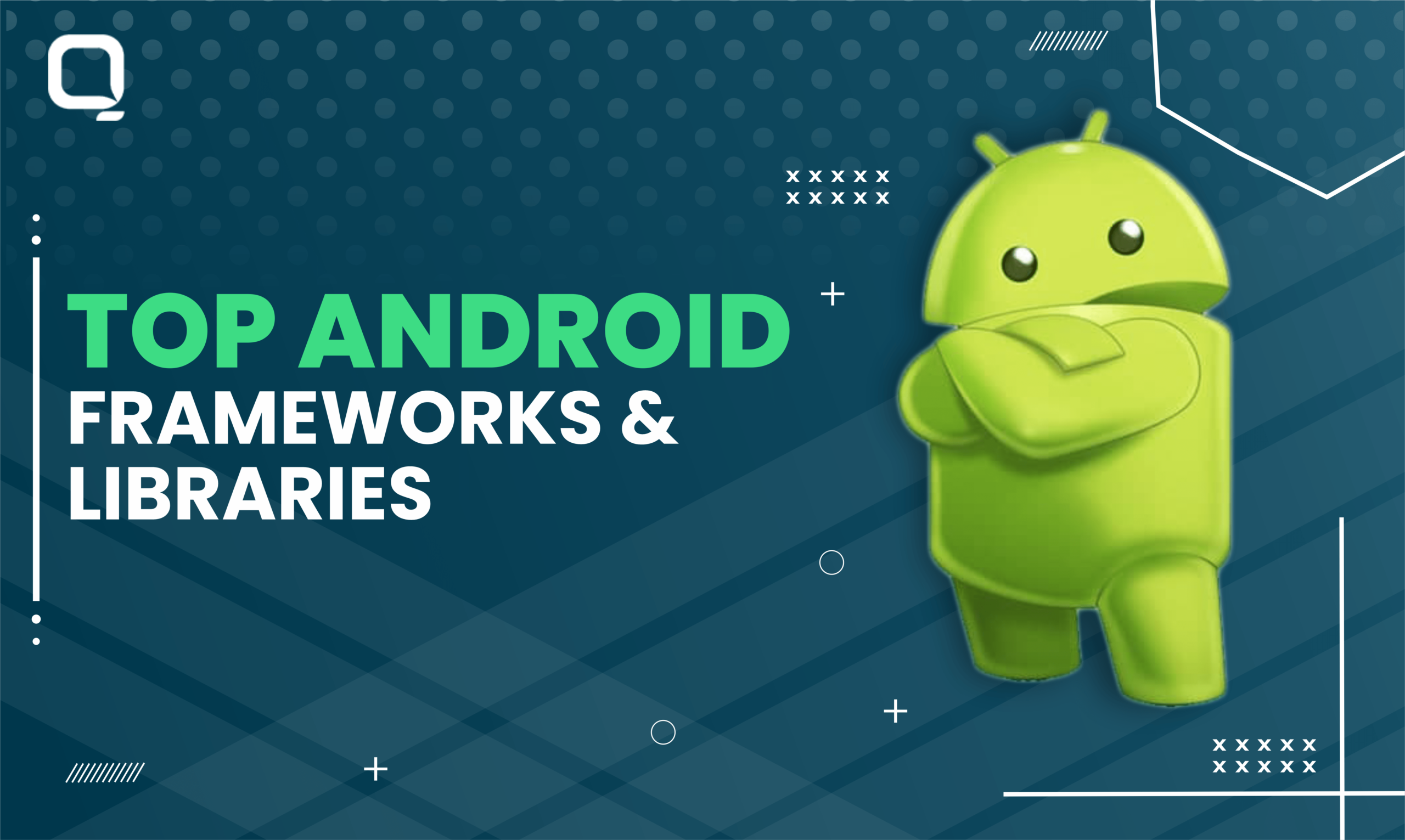 The Android operating system is one of the most popular mobile platforms in the world. In fact, there are more than two billion active Android devices worldwide.

With so many devices and such a large user base, it’s no wonder that developers continue to create new and innovative apps for the platform. But what does it take to create a successful Android app?

There are many different factors that go into creating a successful Android app. But one of the most important is choosing the right framework or library for mobile app development.

The wrong framework can make your app more difficult to develop, harder to maintain, and less likely to be successful. So it’s important to choose wisely.

In this article, we present you with the top Android frameworks and libraries for 2022-23.

What are Android Frameworks and Libraries?

Android frameworks and libraries provide developers with the means to easily create high-quality apps. They offer a wide range of features and tools that can be used to develop apps quickly and efficiently. Additionally, these frameworks and libraries often offer support for various devices and platforms, making it easy to create cross-platform apps. 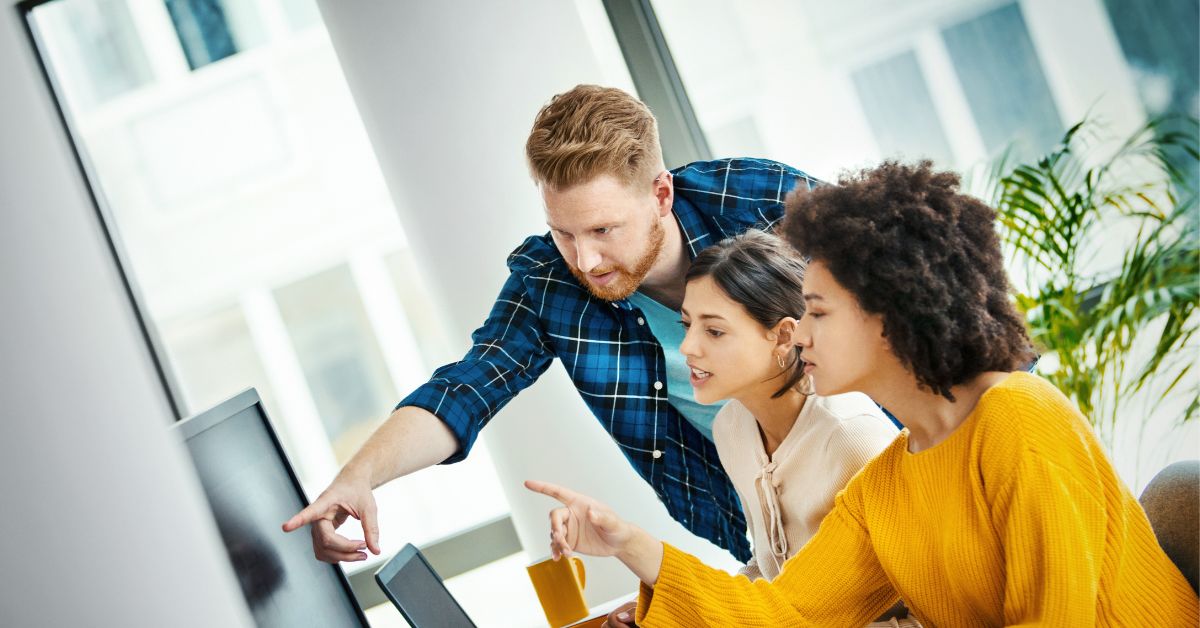 There are a variety of different app development frameworks available, each with its advantages and disadvantages. Some of the more popular options include:

These are specific to a particular operating system, such as iOS or Android. They offer the best performance and user experience but can be more expensive and time-consuming to develop for multiple platforms.

These allow you to develop your app once and then deploy it to multiple platforms, such as iOS, Android, and Windows Phone. They can be less expensive and faster to develop than native frameworks, but can sometimes compromise on performance and user experience.

These allow you to develop your app using web technologies such as HTML, CSS, and JavaScript. They can be cheaper and faster to develop than native or cross-platform frameworks but can be more difficult to deploy to mobile devices. 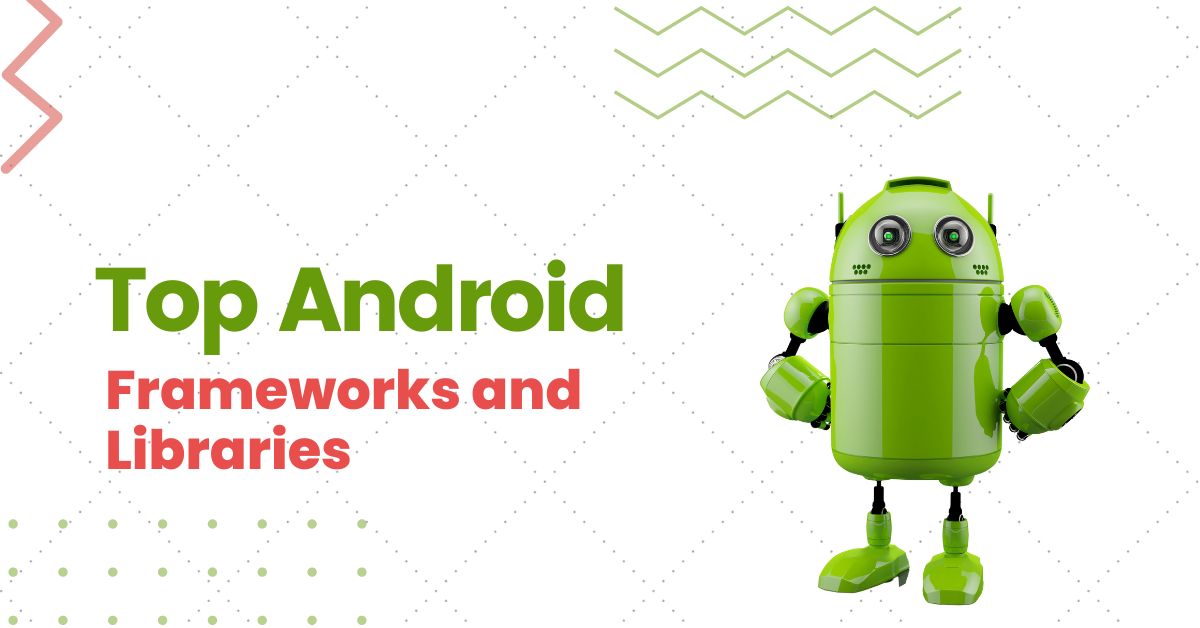 To help you make the right decision, we’ve compiled a list of the top Android frameworks and libraries for app development in 2022-23.

React Native is a popular framework for developing cross-platform mobile apps. It allows developers to use JavaScript to build native mobile apps. React Native has a large community of developers and many well-known companies use it to develop their apps, including Facebook, Instagram, Airbnb, and Walmart. 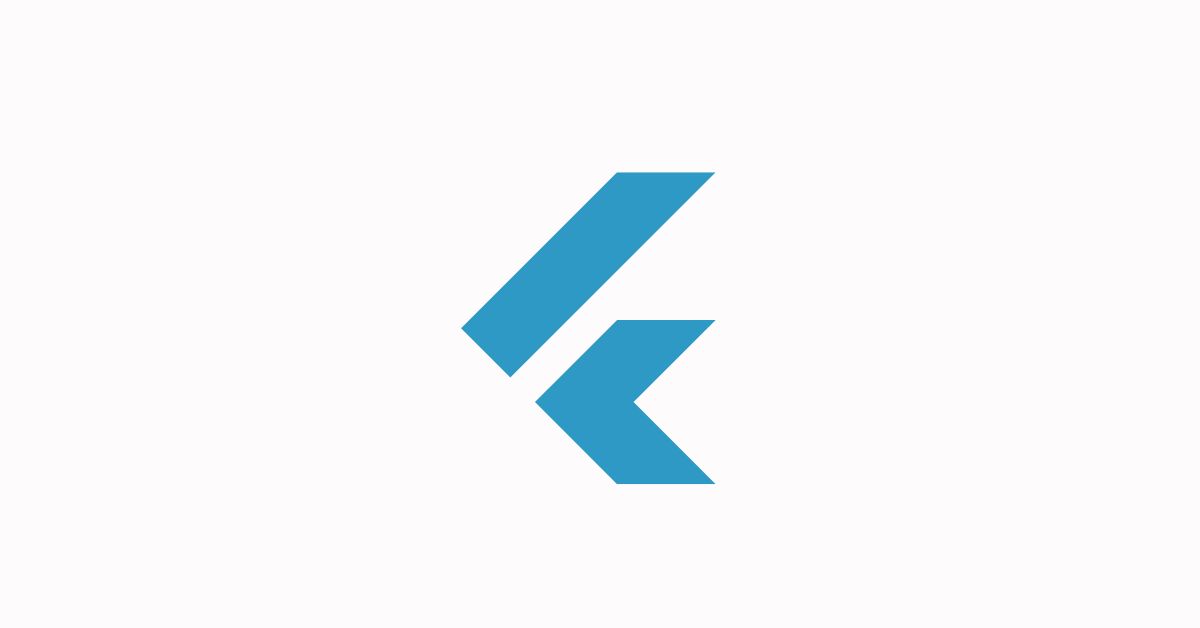 Flutter is another popular framework for cross-platform mobile development. It is developed by Google and used by companies such as Alibaba, Tencent, and Google itself.

Flutter uses the Dart programming language to create native apps for Android and iOS. Dart is easy to learn for developers who are already familiar with JavaScript. 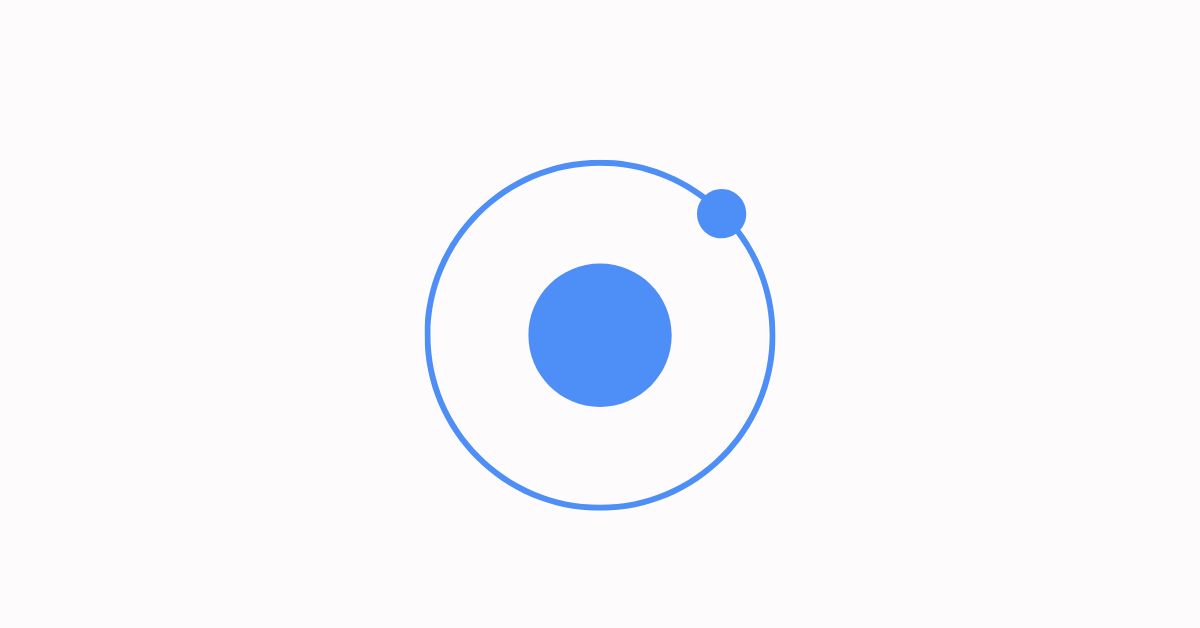 Ionic is a framework for building hybrid mobile apps. Hybrid apps are web apps that are packaged in a native app wrapper. This allows them to be distributed through app stores and accessed like any other native app.

Ionic uses HTML, CSS, and JavaScript to create cross-platform apps. It can be used with any backend, making it a popular choice for teams that use a variety of technologies. 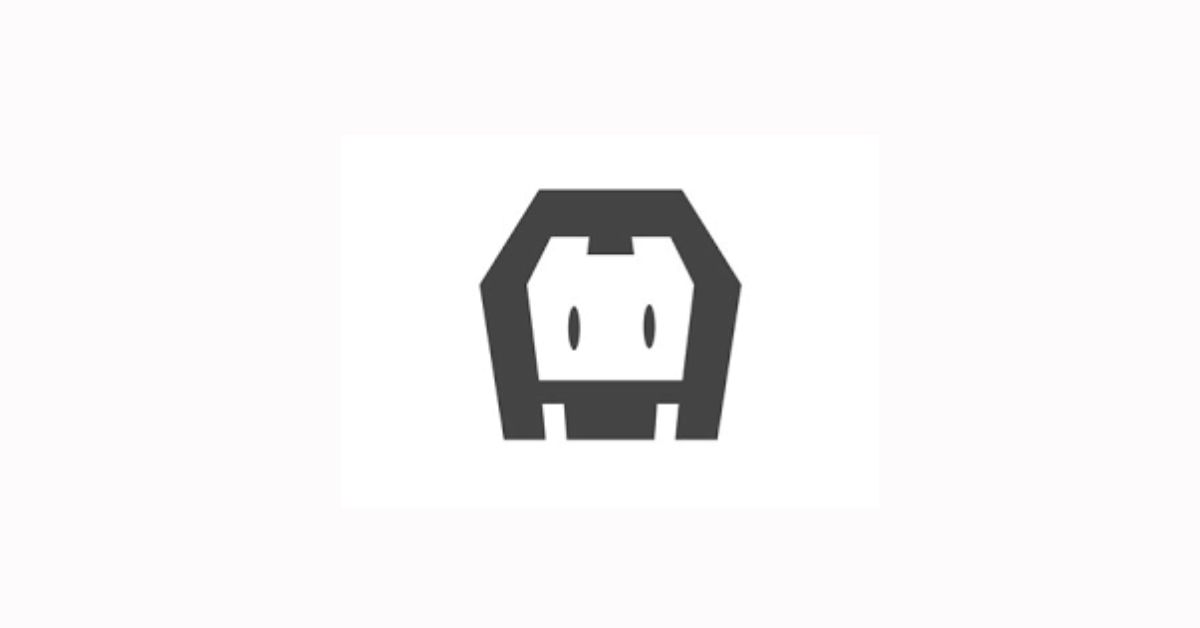 Cordova is a framework for creating mobile apps using HTML, CSS, and JavaScript. Unlike Ionic, Cordova does not provide a UI framework.

Instead, it provides a set of tools and APIs that allow developers to access native device features such as the camera, contacts, and accelerometer.

Cordova is a good choice for developers who want to create simple apps or who want to have more control over the native features their app uses. 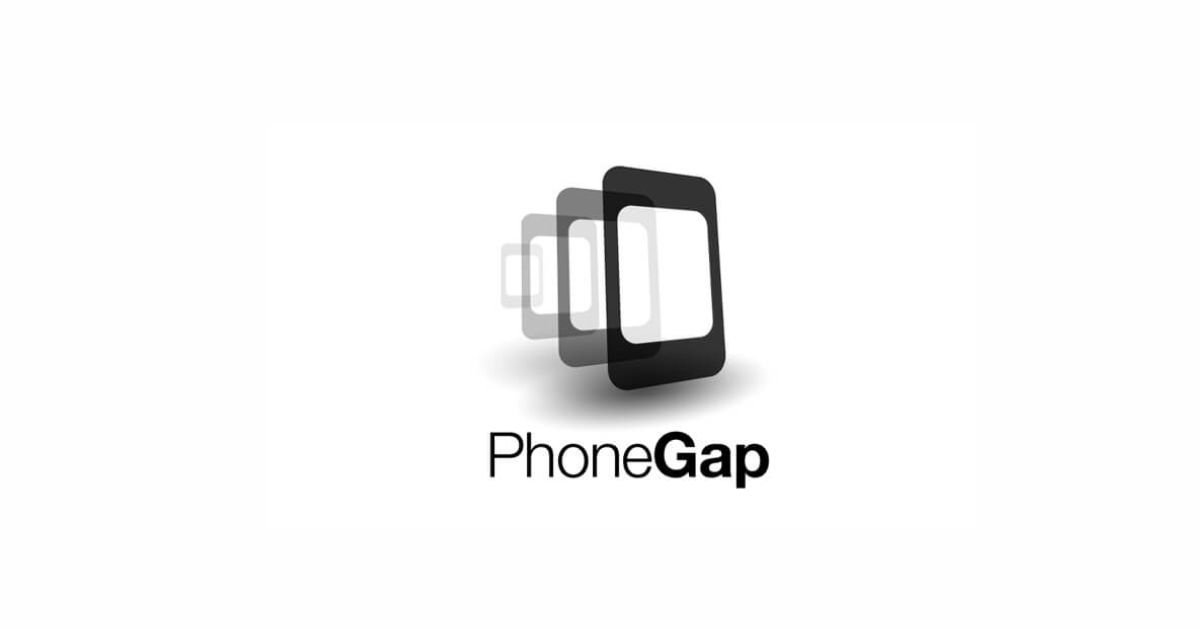 PhoneGap is a cross-platform mobile app development framework that allows developers to use HTML, CSS, and JavaScript to develop apps. It is based on the Apache Cordova project and has a large community of developers and plugins. PhoneGap is used by companies such as Adobe, IBM, and Microsoft. 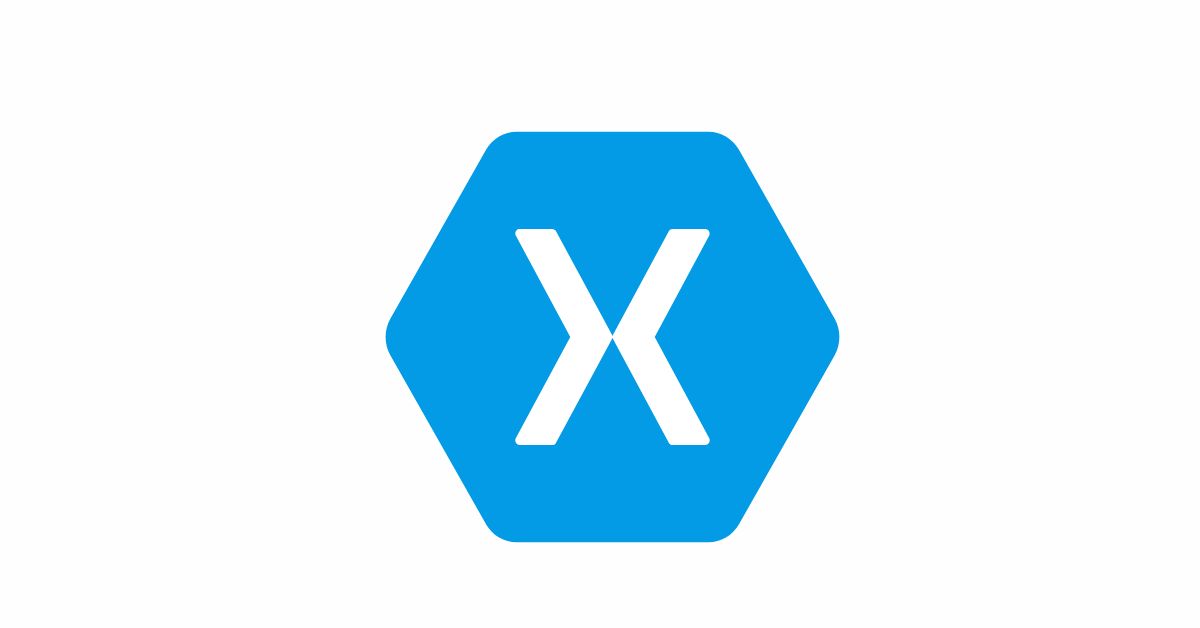 Xamarin is a framework for creating cross-platform mobile apps using C# and the .NET platform. It allows developers to share code across platforms, making it a good choice for those who want to create apps for both Android and iOS.

Xamarin is known for its fast performance, ease of use, and strong community support. It’s also a good choice for developers who are already familiar with C# and .NET development.

NativeScript is a cross-platform mobile app development framework that allows developers to use JavaScript to develop native apps for multiple platforms. It has a large community of developers and is used by companies such as Telerik, Runtastic, and Accenture.

Appcelerator is a framework for creating cross-platform mobile apps using JavaScript. It allows developers to share code across platforms, making it a good choice for those who want to create apps for both Android and iOS.

Appcelerator is known for its fast performance, ease of use, and wide range of features. It’s also a good choice for developers who are already familiar with web development technologies.

jQuery Mobile is a cross-platform mobile app development framework that allows developers to use jQuery to develop apps for multiple platforms. It has a large community of developers and is used by companies such as Microsoft, AOL, and Yahoo.

QSS Technosoft Inc. has a team of experienced developers who are well-versed in using these frameworks to create high-quality cross-platform mobile apps. We have extensive experience working with clients from all over the world and can help you create an app that meets your specific needs.

If you’re interested in learning more about our services, please contact us today. We’ll be happy to answer any questions you have and provide you with a free quote. 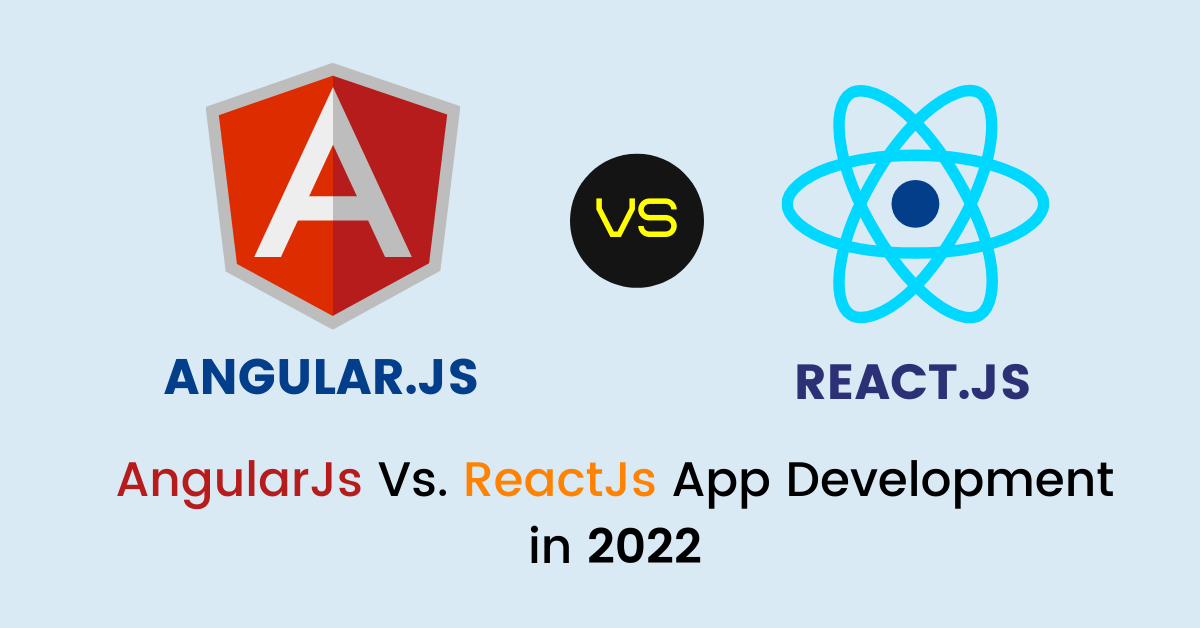 AngularJs Vs. ReactJs App Development: Which Is The Best Choice in 2022?

Choosing the right framework for your web development is essential when you look for a scalable digital solution for your business that can attain your desired business outcomes with maximum profitability. Among so many web development frameworks, choosing 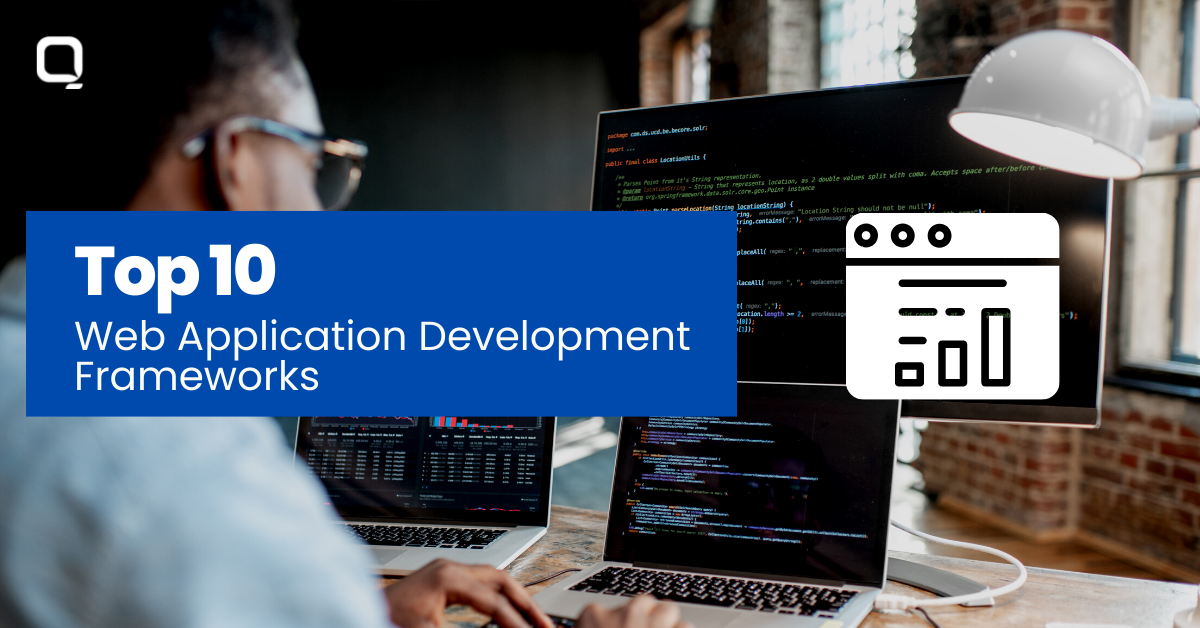 With millions of web apps out there, the website designing and development industry is the most influential and growth-oriented industry in today’s world. To have a successful online presence, your website should be 360 degrees capable to attract & 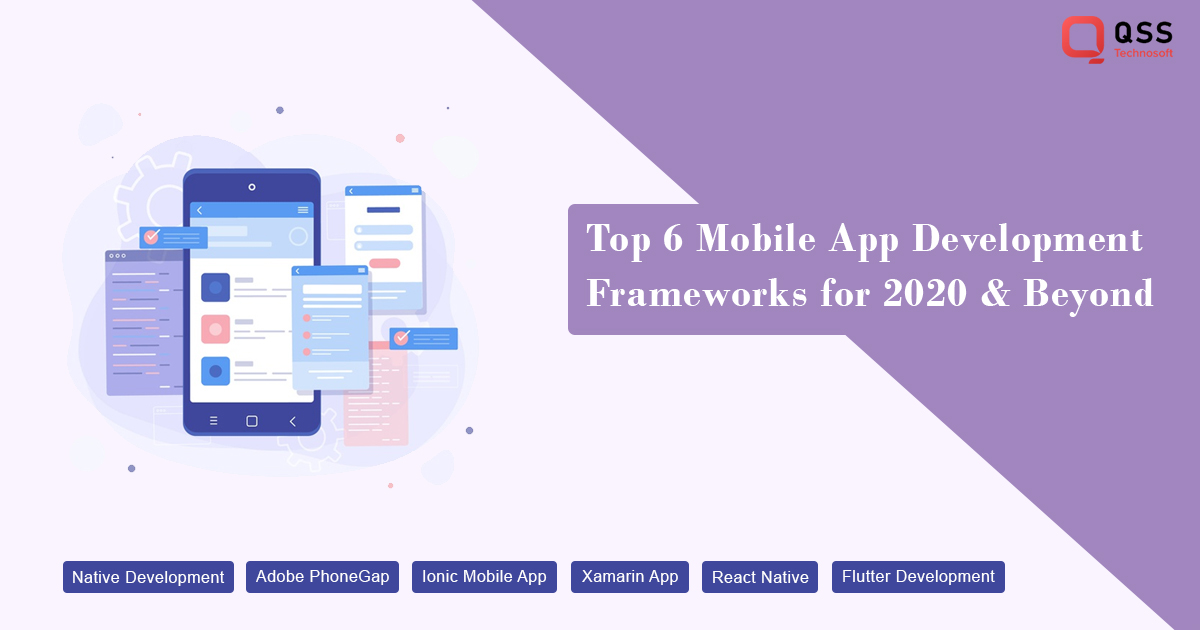