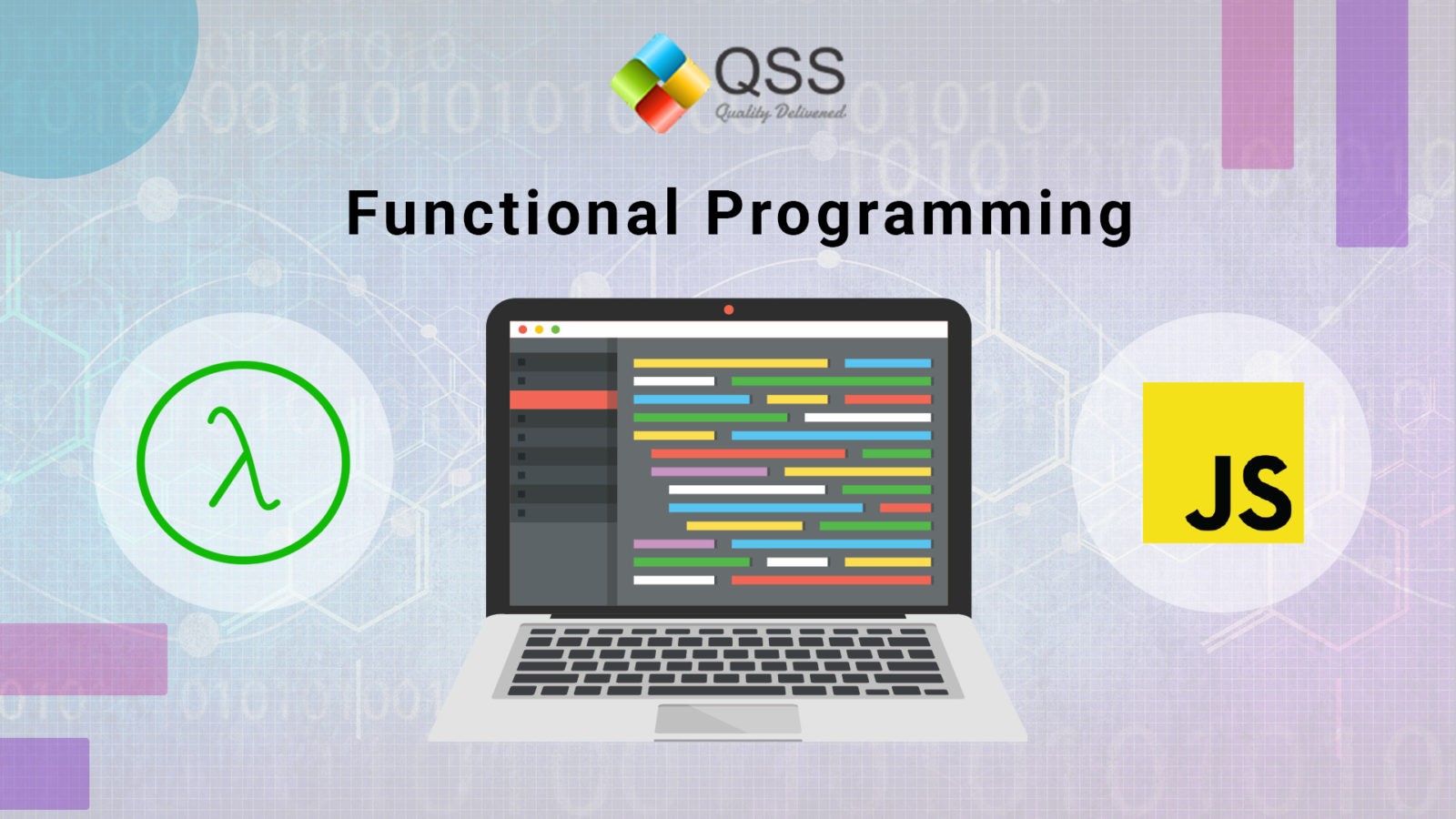 An Introduction to the basic principles of Functional Programming

This article is focused for developers who want to experiment with different type of programming paradigm. Functional programming is a style of write code and all example is written in JavaScript language.

What is Functional Programming

The above definition is taken from Wikipedia, now let’s try to understand the value and benefits of FP(functional programming) in this article.

So FP is generally derived from mathematical Functions. In mathematics, a function is a relation between a set of inputs and a set of permissible outputs with the property that each input combination is related to exactly one output.

In functional programming, pure functions only depend on the received input data to the function and does not alter the input data except the returned data.

For example Math.random() is not a pure function because it always returns new value on each call.

Math.min(10,20) is an example of pure function which always returns same value with same set of inputs. 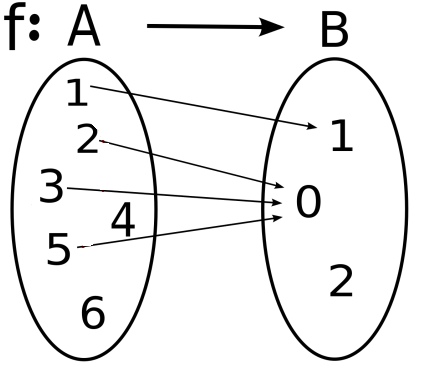 Function can be returned by functions

Function can be called in chaining

About Author:
Khushahal sharma is a Full Stack Developer currently working with QSS Technosoft as a Software Developer.He has worked in react,express and graphql , mongoDb.

About QSS:
QSS has a proven track executing web and mobile applications for its esteemed customers. The company has a core competency in developing and delivering Enterprise level applications. To Know More...