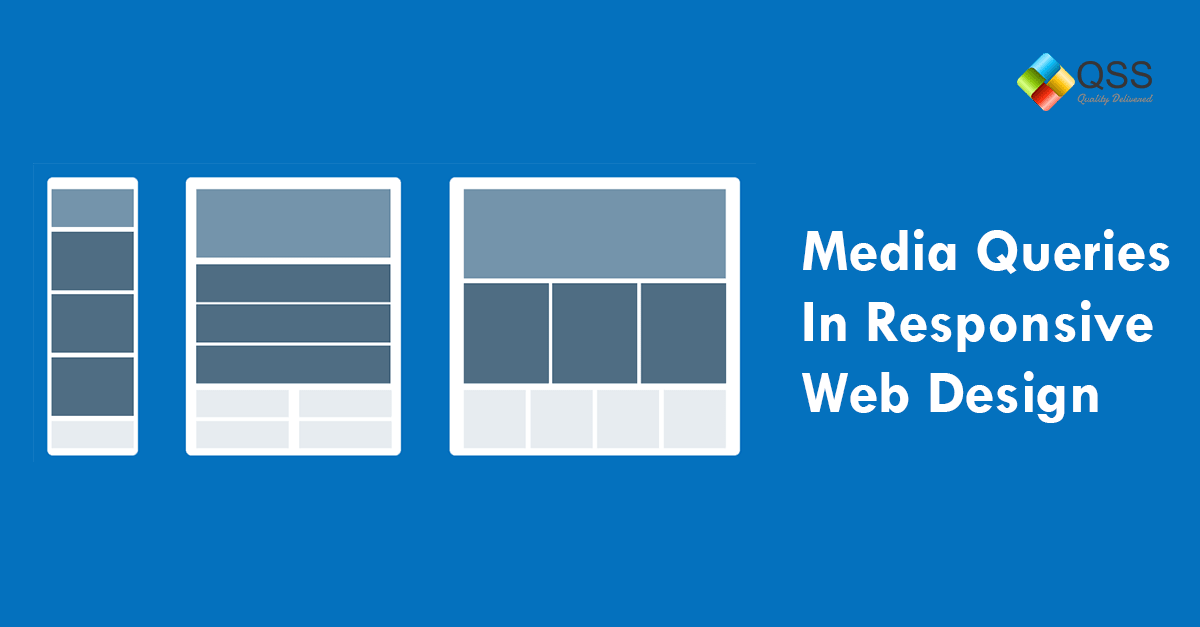 How to use Media Queries in Responsive Web Design?

Media queries allow a website of different views on various and different sizes of screens and browsers. While designing a responsive website the one should always consider using conditional loading to reduce the amount of the content that is being requested or sent to a target device.

The next question which comes to the designer mind is, what is Media query? It can be defined as an additional feature of CSS which enables the website content to adapt or wrap its content as per the different screen sizes and resolution. In layman words, you can define the Media queries are a fundamental part of responsive web designs which are used to customize the visual of the website for the multiple devices.

Why It’s being used for RWD

Media queries are basically used by a responsive web design company, as it allows a website to be viewed on different screen sizes and browsers. While using the media queries the one should keep in mind that these queries aren’t modular, it can cause design issues and it will be difficult to work around. In order to apply different styles for various screens sizes and devices, we use @media rule. Usage of Media queries helps to several things as like: width and height of the viewport.

• To conditionally apply styles with the CSS @media and @import at-rules.

• To target specific media for the <link>, <source>, and other HTML elements.

How We Can Use Media Queries

The @media rule is used for different media types/devices to apply different styles. For example media type: print, screen or speech is used to specify that certain styles are only for printed documents, or for the screens, for screens readers. And in addition to the media types, there are certain media features available.

With the help of the Media queries, several things can be checked. Some are listed as:

• width and height of the viewport

• width and height of the device

• Orientation (is the tablet/phone in landscape or portrait mode?)

Another way to add on html page:

The advantage or you can say a plus point using this method is that only the valid CSS is downloaded; so print.css is only downloaded when printing (or using print preview).

If you are thinking to combine Media queries, so yes, it can be done with the help of a comma. The below query is an example

As it is cascading, so all non-overwritten rules remain valid; example: the background remain no-repeat. Using this syntax, one can perform a couple of things:

1. Tweak that font so it really fits on that old iPhone,

3. Create a fully responsive site, by creating ‘breakpoints’ where the page should get a different design.

all:- Suitable for all devices.

print:-Intended for paged material and for documents viewed on screen in print preview mode.

Several additional media types as like: tty, tv, projection, handheld, Braille, embossed and aural are from CSS 2.1 and Media Queries 3, but these were deprecated in Media Queries 4, and now shouldn’t be used. The speech type are been used in place of aural, which is similar.

Logical operators use in media queries

only
In case entire query matches, then ‘only’ operator is used and this applies only to style. It is also useful for preventing older browsers from applying the selected styles. An older browser could interrupt the query, when not using ‘only’. It will interpret screen and (max-width: 500px) simply, as screen ignoring the remainder of the query. It will apply its styles on all the screens. One should specify the media type while using the ‘only’ operator.

, (comma)
To combine multiple media queries into a single rule, ‘comma’ is used. Each query is treated separately from the others in a comma-separated list. If any of the queries in the list is true, then the entire media statement returns true. You can say that this also behaves like a logical ‘or’ operator.

Sonal Kandhway is a full-time designer with 6+ years of experience in User Interface, User Experience and Front End Development. She has successfully delivered 100+ projects (Mobile Apps / Desktop Apps / Responsive Websites) to the client across the Globe.

About QSS:
QSS Technosoft is a leading UI UX design company and has a proven track executing enterprise level applications incorporating best of UI/UX both for web and mobile. The company has a core competency in developing and delivering projects having rich look designs with high usability. The UI/UX competency has experienced and dedicated team of UI/UX engineers. 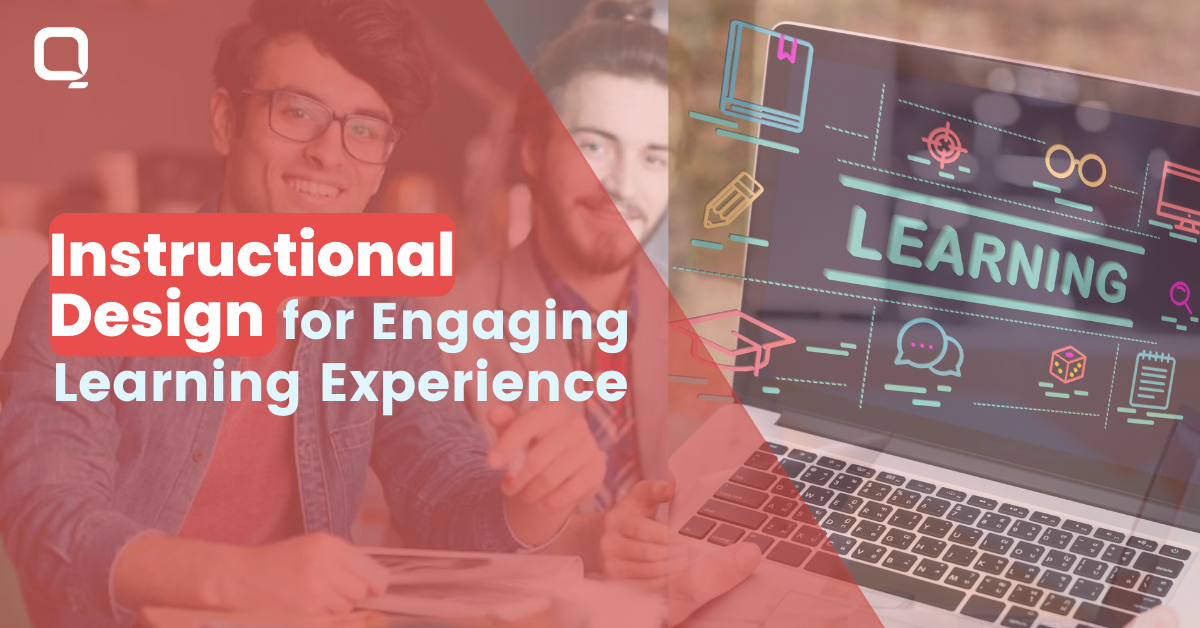 How to Use Instructional Design to Create Engaging Learning Experiences? 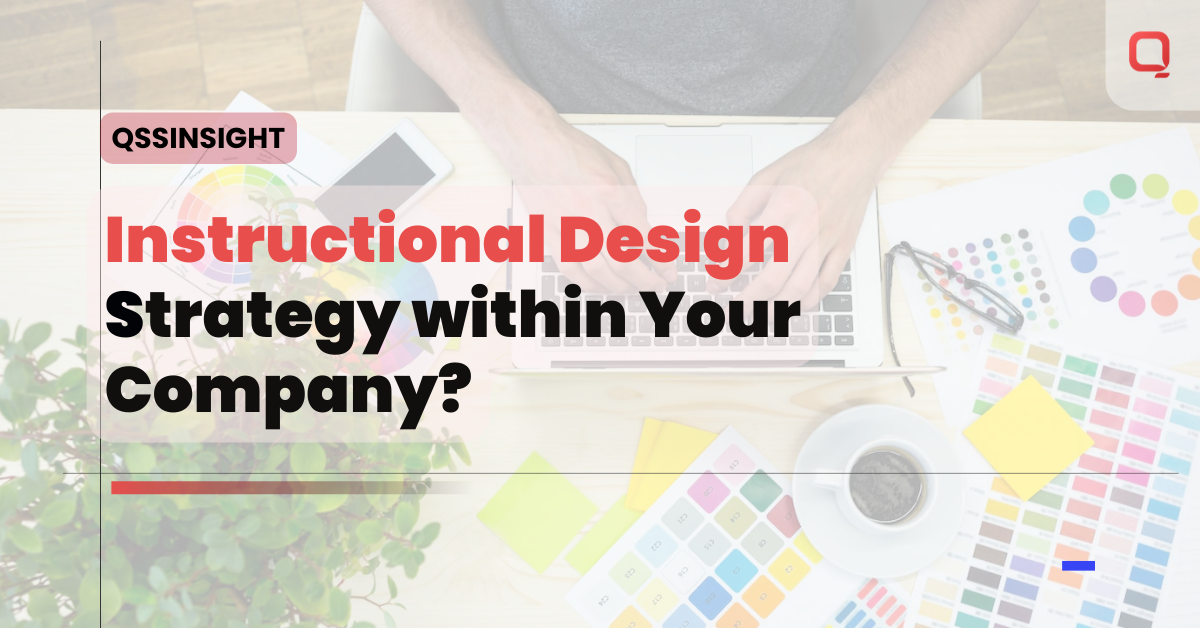 How to Implement an Instructional Design Strategy within Your Company? 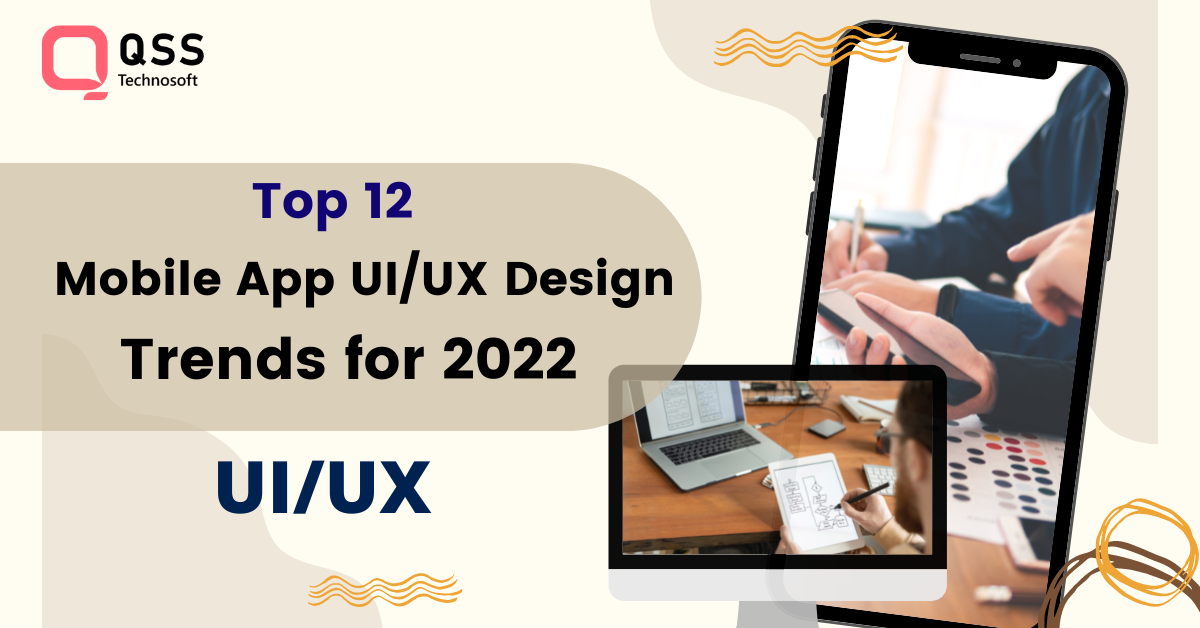 Your App’s UI design is the first thing that impresses the users, makes them connect to the brand, and increases the entire ROI of your mobile application. Making your business app’s UI design client-centric is the only way to achieve business success

What is CSS pre-compiler or pre-processors?

Abstract: While writing CSS might also feel a chunk taxing, requiring loads of the same content to be completed again and again. This distinctive task, while commonly small, does add quite a bit of inefficiency. Fortunately, these have been diagnosed and 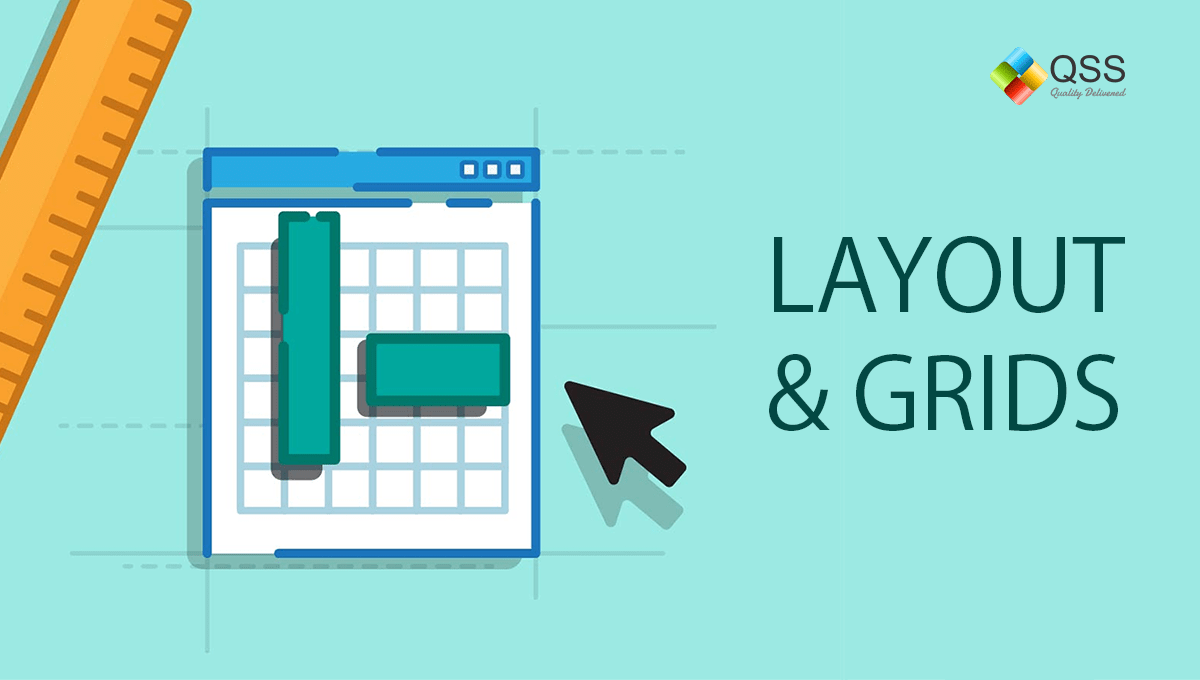 A Beginner’s Guide to Layout and Grids

Abstract Every designer has knowledge of tools when they start a design. Mostly they utilize some sort of format network to arrange the components. Grids are the backbone of all layouts. The grid system acts similarly to the print layout in organizing the 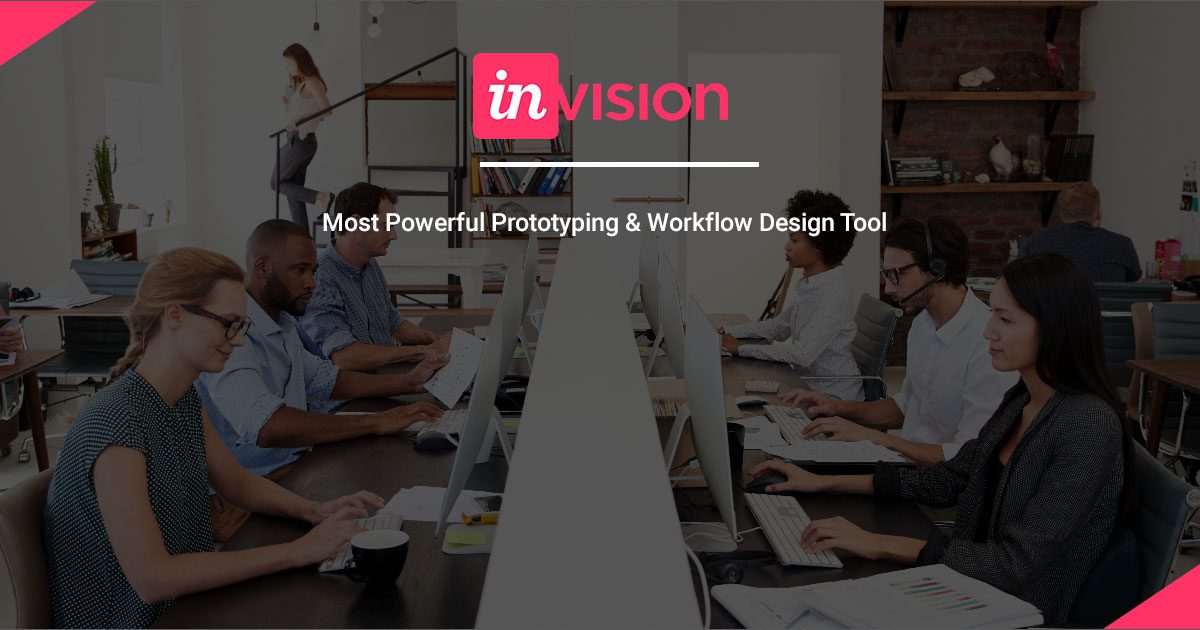 How to create an interactive prototype with Invision tool?

Abstract: Your life makes so much easier, when you feel that you get to discover something new.  It is the same with the design as well. Design is always a conversational topic with other professionals. It varies between different projects and design fields. 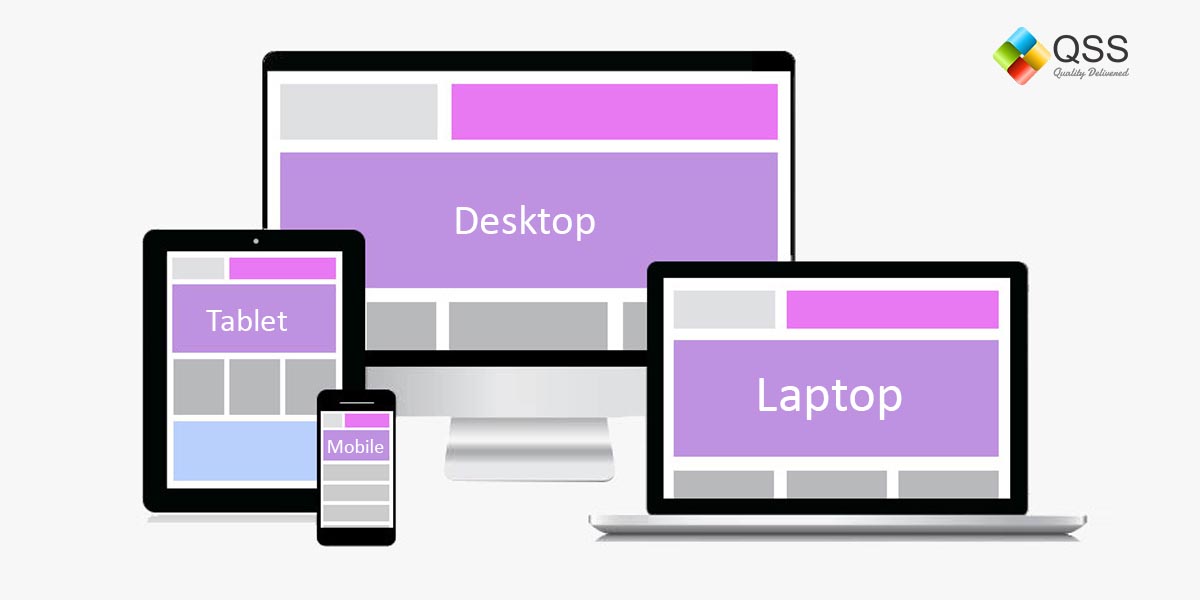 What is Responsive Web Design & Why Is It Important?

Abstract Have you ever wondered at what factor inside the literal universe we virtually manipulate to system the splendid quantity of records located on-line? Well, the solution is nowhere, and it is exactly why the net universe is such a modern surroundings.