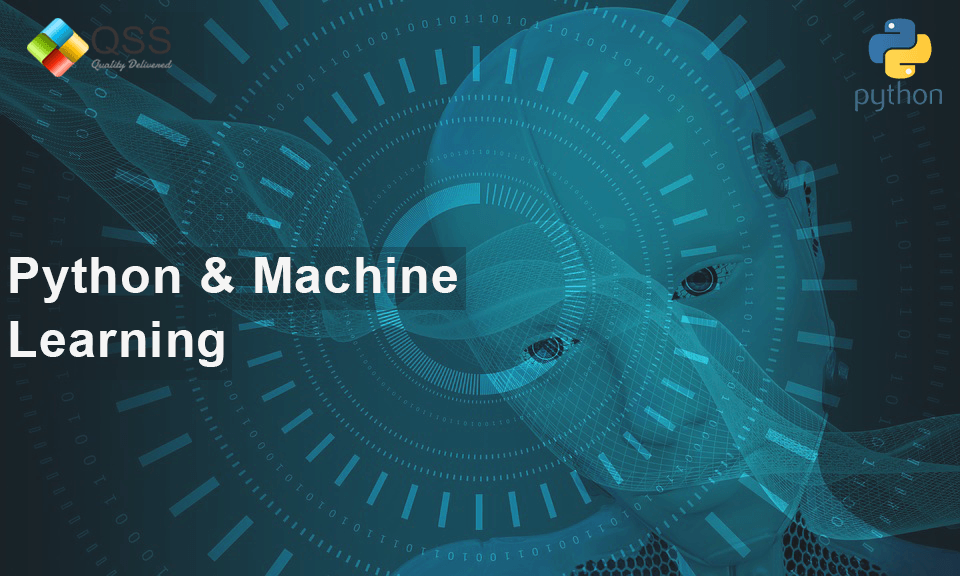 This article is about Python and Machine Learning and targets those users who wish to take advantage of Python.

In this article we are going to learn :-

What can Python do?

Python is capable of multi-threading and GPU processing just like other languages. Most of the data processing modules are Python Wrappers around C/C++ code.

The phrase “wrapper” means that someone has already wrapped Python code over another language like wrapping any item inside with paper/cloth in real-world example. So, when you have a Python wrapper around C++ code, that means someone has written some python code that interacts with the existing C++ language.

“Modules” are pre-written in Python code that you simply “import” in your Python program and execute easily.

Thus, Python can be used to make games, do data analysis, control robot and interact with hardware, create GUIs, even to create websites as well as research and development of production systems.

But first, let me tell you what Python is. Python is a very popular programming language that can be used for creating dynamic websites, games, scientific software, real time applications, big data, machine learning (ML), artificial intelligence (AI), graphics and many more.

Python originated in the late 1980s and its main goal is to be readable by human beings (not only machines!). This is why it looks simpler than other programming languages, but don’t worry – Python is also really very much powerful language!

Python provides library support for numbers of programming languages like java, JavaScript, C# and many much more.

You can install software for machine learning in any of the two methods as discussed here:

Download and install Python separately from python.org on various operating systems as explained below:

To install Python after downloading, double click the .exe (for Windows) or .pkg (for Mac) file and follow the instructions on the screen.

For Linux OS, check if Python is already installed by using the following command at the Prompt:

If Python 2.7 or later is not installed, install Python with the distribution’s package manager. Note that the command and package name varies. On Debian derivatives such as Ubuntu, you can use apt:

What is Machine Learning?

Machine learning is a discipline that deals with programming the systems so as to make them automatically learn and improve with experience. Here, learning implies recognizing and understanding the input data and taking informed decisions based on the supplied data. It is very difficult to consider all the decisions based on all possible inputs. To solve this problem, algorithms are developed that build knowledge from a specific data and past experience by applying the principles of statistical science, probability, logic, mathematical optimization, reinforcement learning, and control theory.

Machine Learning (ML) is an automated learning with little or no human intervention. It involves programming computers so that they learn from the available inputs. The main purpose of machine learning is to explore and construct algorithms that can learn from the previous data and make predictions on new input data.

Learning is the process of converting experience into expertise or knowledge. Learning can be broadly classified into three categories, as mentioned below, based on the nature of the learning data and interaction between the learner and the environment. There are three types of machine learning: supervised learning, unsupervised learning, and reinforcement learning.

Supervised learning
The machine learning program is both given the input data and the corresponding labeling. This means that the learned data has to be labeled by a human being beforehand.

Unsupervised learning
No labels are provided to the learning algorithm. The algorithm has to figure out a clustering of the input data.

Reinforcement learning
A computer program dynamically interacts with its environment. This means that the program receives positive and/or negative feedback to improve its performance.

Applications of Machine Learning Algorithms
The developed machine learning algorithms are used in various areas such as:

Python has in-built libraries that enables developers to use optimized algorithms. It implements various machine learning techniques such as recommendation, classification, and clustering. Therefore, it is necessary to have a brief introduction to machine learning before we move further.

Python Libraries and Packages for ML

To understand machine learning, you need to have basic knowledge of Python programming. In addition, there are several libraries and packages generally used in performing various machine learning tasks as listed below:

Now, open the command prompt and run the following command to verify that Python is installed correctly:

Similarly, we can download and install necessary libraries like numpy, matplotlib etc. individually using installers like pip. For this purpose, you can use the commands shown here:

After opening either of them, type the following commands:

Next, you can import the required libraries and print their versions as shown:

Also Read: How To Increase Your Business With Machine Learning? 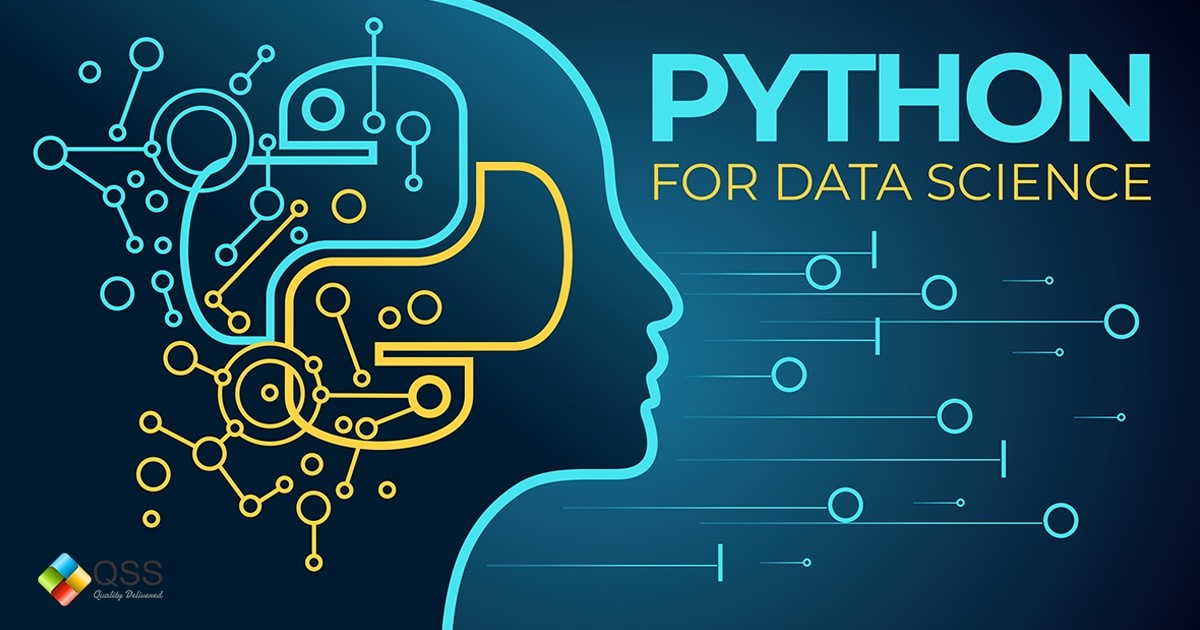