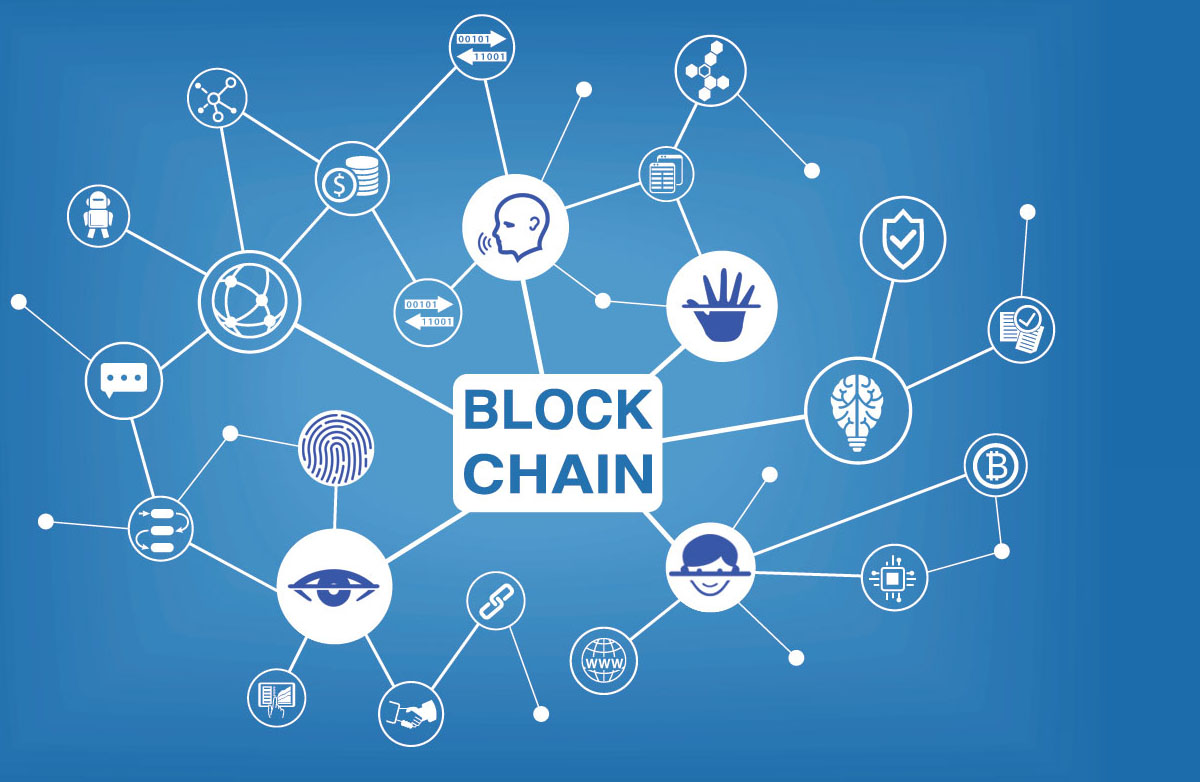 The journey of Blockchain has already begun worldwide…

– The small European country of Estonia is gearing up to become the first crypto-country in the world. The country is already using Blockchain technology.
– Aside from Estonia, Slovenia is again vying its place as an early adopter of this technology. Slovenia is home to one of Bitcoin largest exchanges
– The UK government is currently piloting a Blockchain-based system for the payment of health benefits claimants.
– Russia is set to create a special national system using Blockchain called Ethereum Russia.
– The government of China developed a prototype of a prospective national cryptocurrency in the country since June 2017.
– The government of Australia is exploring ways to replace its separate passport and birth certificate databases with a single Blockchain-based system.
– The Kingdom of Bahrain is dealing with Singapore’s central bank for blockchain adoption.
– In India, experiments are already on and the technology is generating significant interest across a wide range of industries.
– In the United States, the blockchain technology is disrupting as a key business focus for several companies across all industries.

Sectors which will adopt blockchain technology

1. Voting
Probably one of the most important areas of society that the blockchain will disrupt is voting. The 2016 US election is not the first time certain parties were accused of rigging election results. Blockchain technology can be used for voter registration and identity verification, and electronic vote counting to ensure that only legitimate votes are counted, and no votes are changed or removed. Creating an immutable, publicly-viewable ledger of recorded votes would be a massive step toward making elections more fair and democratic. Democracy Earth and Follow My Vote are two startups aiming to disrupt democracy itself through creating blockchain-based online voting systems for governments.

2. Healthcare
No industry requires more data to be processed daily than the healthcare sector. From patient admittance to recording surgical results, every patient represents a torrent of data that must be kept accurate, accessible, as secure. No technology can satisfy these requirements like blockchain.

Keeping Medical Records Secure
Unlike conventional medical records databases, every entry or modification becomes a new, sequential data block within the blockchain. Whether entering new patient data, or updating a patient’s contact information, every change becomes a new record with its own date and timestamp.

The challenge — and the opportunity — lies in creating healthcare blockchains that are shared between large sectors of the medical industry. Private blockchains have their place within local or regional healthcare systems, but nationalized blockchain solutions offer the greatest benefit for patients and healthcare providers.

Since nationalized healthcare blockchains probably are probably years away, opportunities in smaller markets will abound in the near future. As local and regional healthcare organizations struggle to keep patient data secure, developers will see a willing market for the unique benefits shared ledger solutions can offer.

3. Cyber Security
Although the blockchain ledger is public, the data is verified and encrypted using advanced cryptography. This way the data is less prone to being hacked or changed without authorization.

That said, the applications build on the blockchain are still young and there have been several hacks in recent months. This is something future applications will need to grow up to.

4. Internet Of Things
The IoT promises an ever-growing number of online devices to monitor and contribute to our connected lifestyle. But a significant barrier to the adoption of various smart gadgets is the walled ecosystems which some manufacturers insist upon, locking out devices from other vendors, and generally making things harder for the consumer looking to use a variety of different bits of hardware.

In 2015, IBM and Samsung showed off an application of the blockchain known as ADEPT (Autonomous Decentralized Peer-to-Peer Telemetry), which is designed to decentralize the IoT, and allow devices to communicate directly, without a manufacturer’s hub getting in the way and trying to lock users into a particular ecosystem.

5. Video Industry
Video is predicted to form 82% of all Internet traffic by 2021, and blockchain may play a significant role by decentralizing the video infrastructure.

Startups like VideoCoin are already making good on the promise of freeing up this capital, which will allow entirely new and innovative ecosystems of video apps to emerge on the market.

With blockchain technology, real estate data like liens and land titles can be stored safely and permanently. Documents will be secured, with less work and less expense.

Blockchain could also eliminate escrow companies. With this technology, smart contracts could be created that would only release funds when contract conditions are met. That’s what escrow companies do now, so this new technology could be quite disruptive for them.

7. Cloud Storage
Data on a centralized server is inherently vulnerable to hacking, data loss, or human error. Using blockchain technology allows cloud storage to be more secure and robust against attacks. Storj is one example of a cloud storage network using the technology.

8. Politics
In the recent past, government parties here in the U.S. and around the world have been accused of rigging election results.

But that won’t be possible if blockchain is used because it would take care of voter registration and verification of identity, and it would count the votes to ensure only legitimate votes were counted.

Gone are the days of recounting votes and voting day drama. 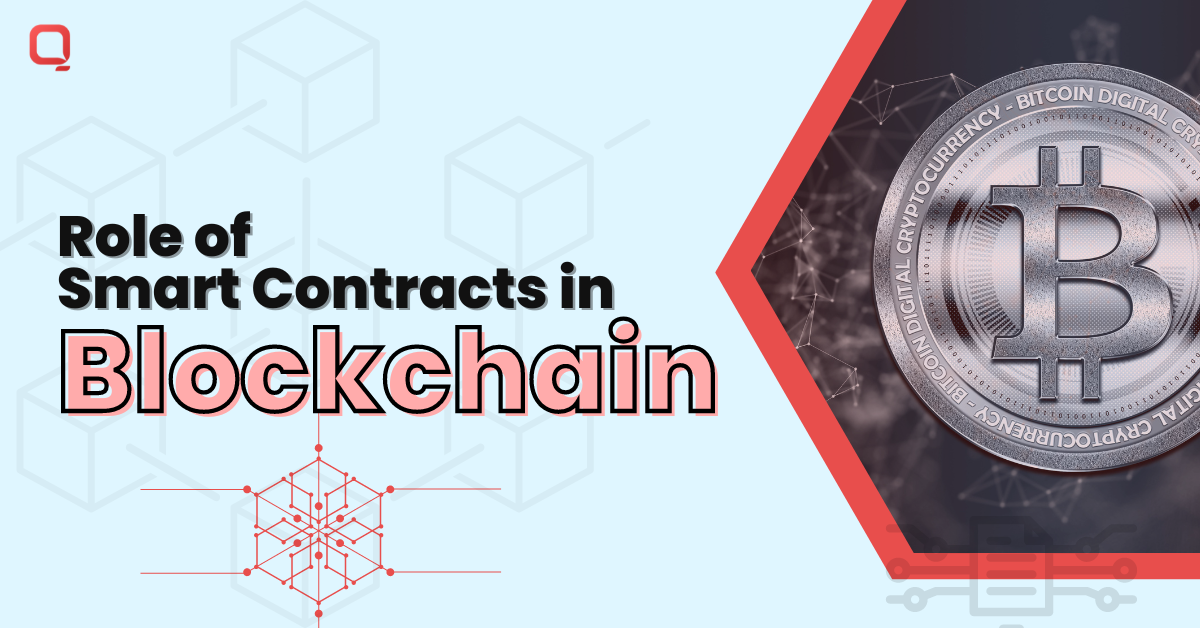 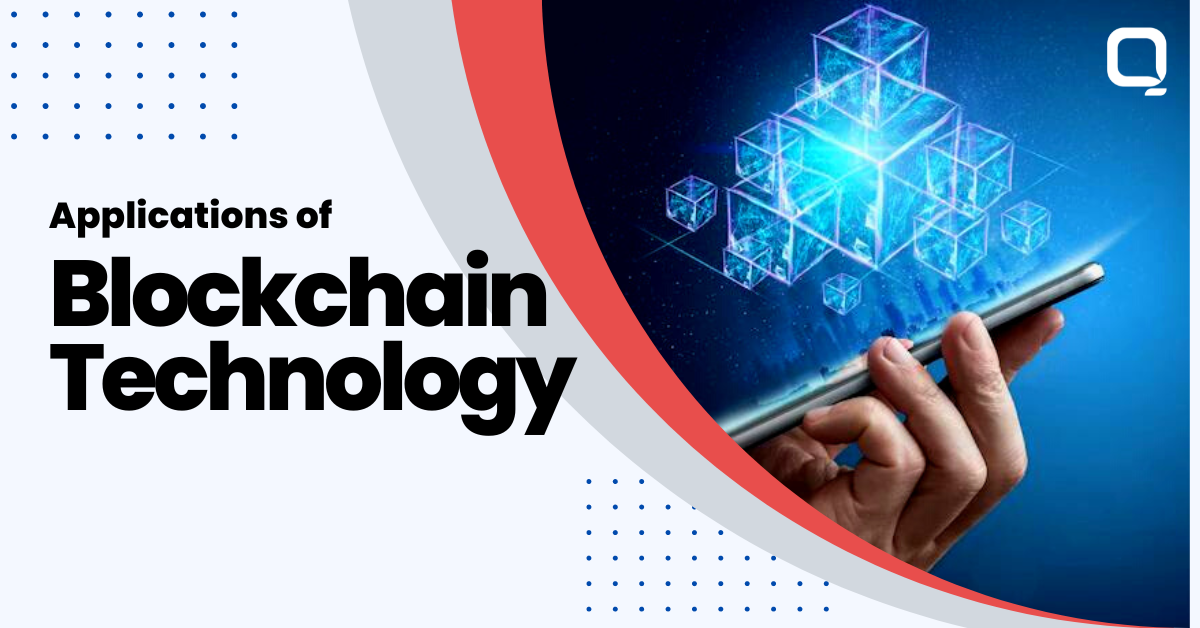 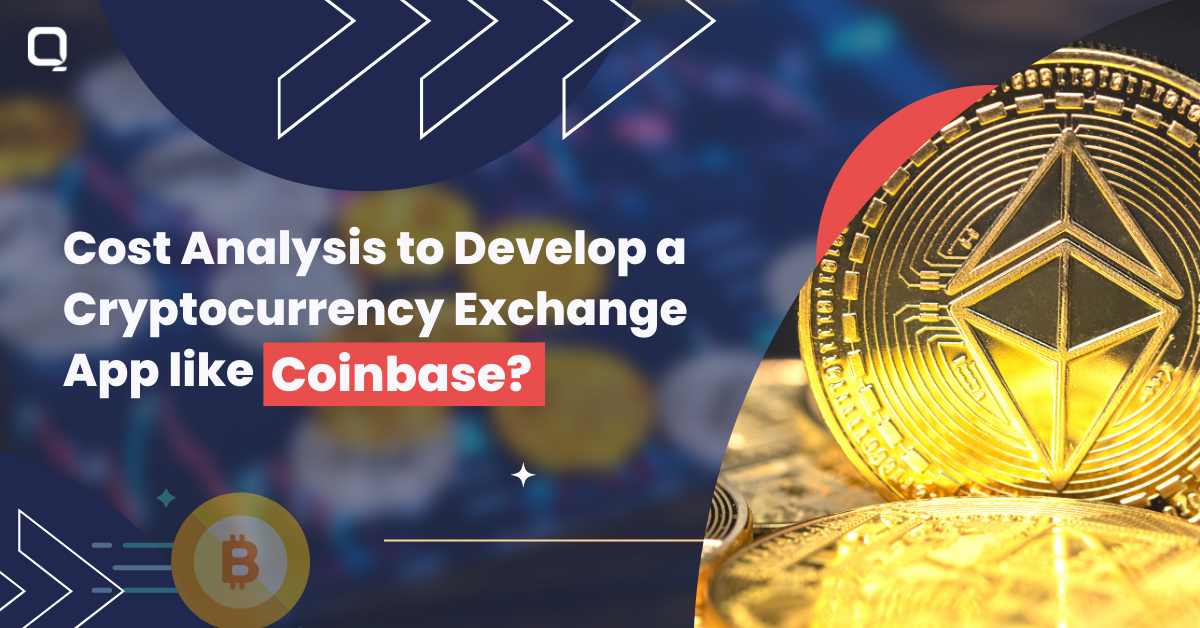 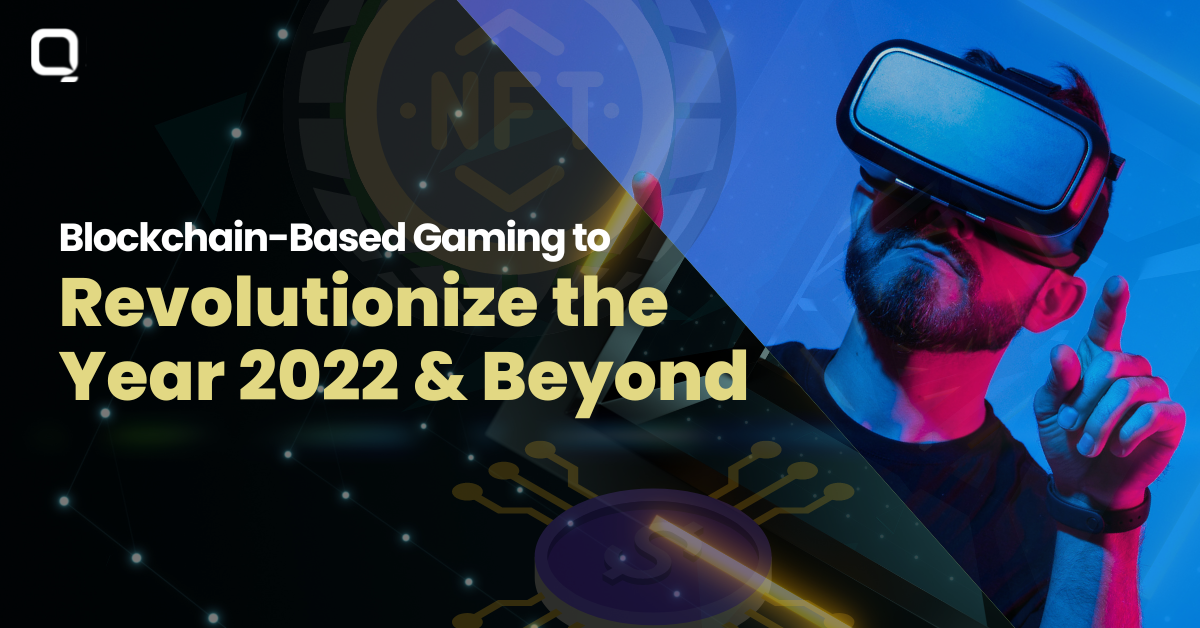 Blockchain-based gaming is a new and exciting way to play video games. By using the blockchain, players can have more control over their in-game items and currency. Additionally, they can trade these items with other players using the blockchain.  This type 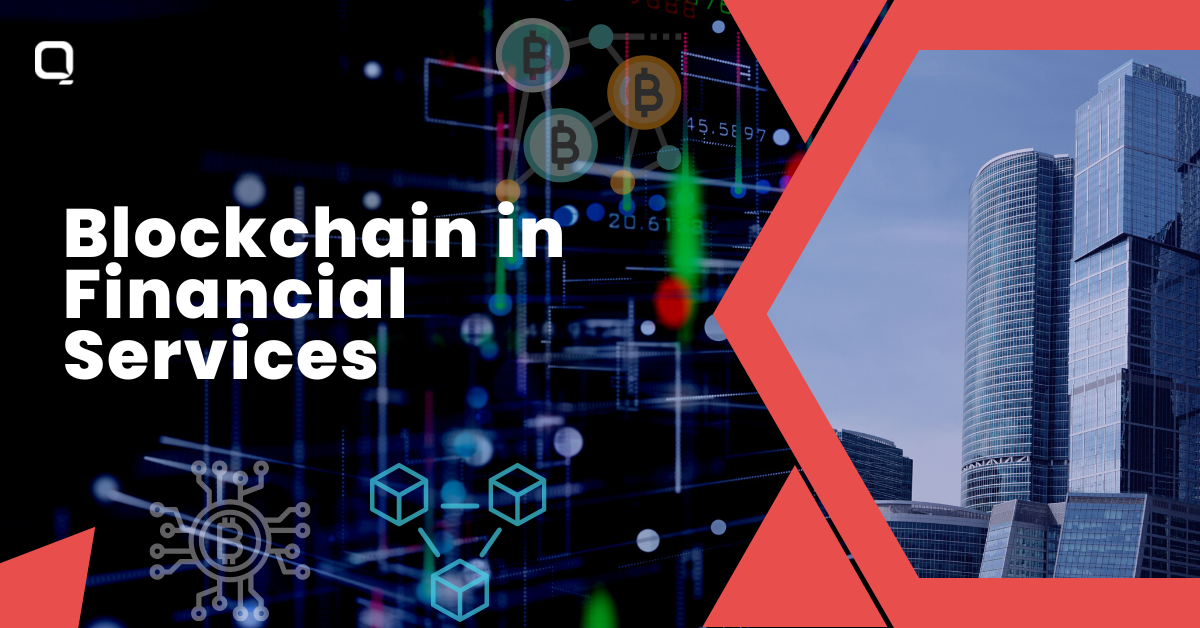 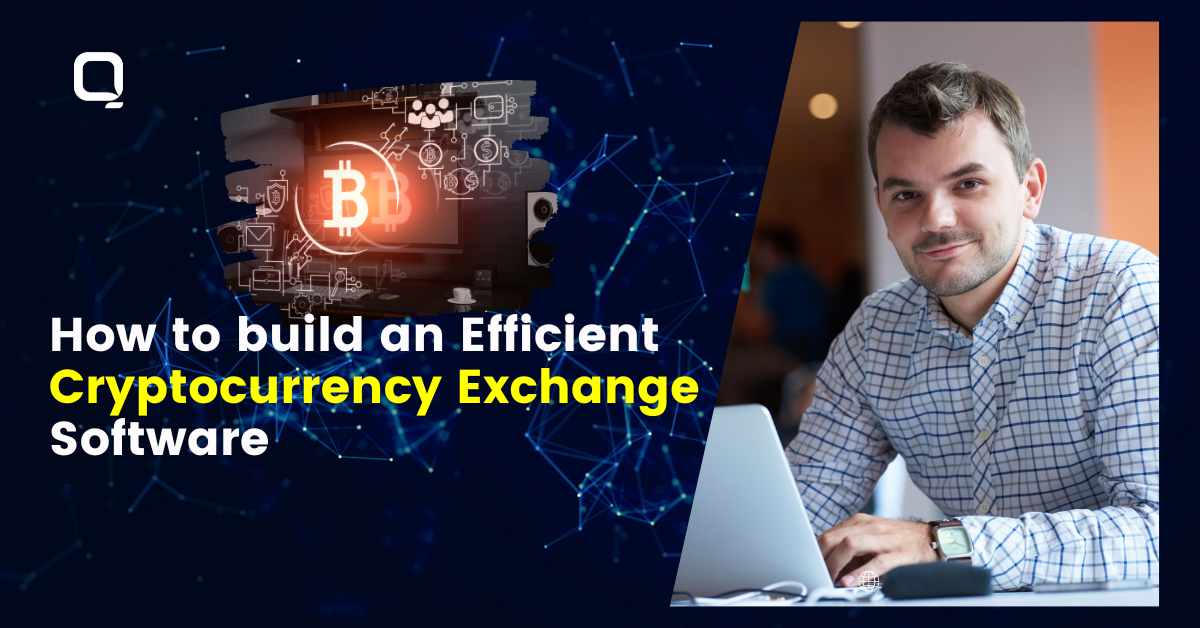 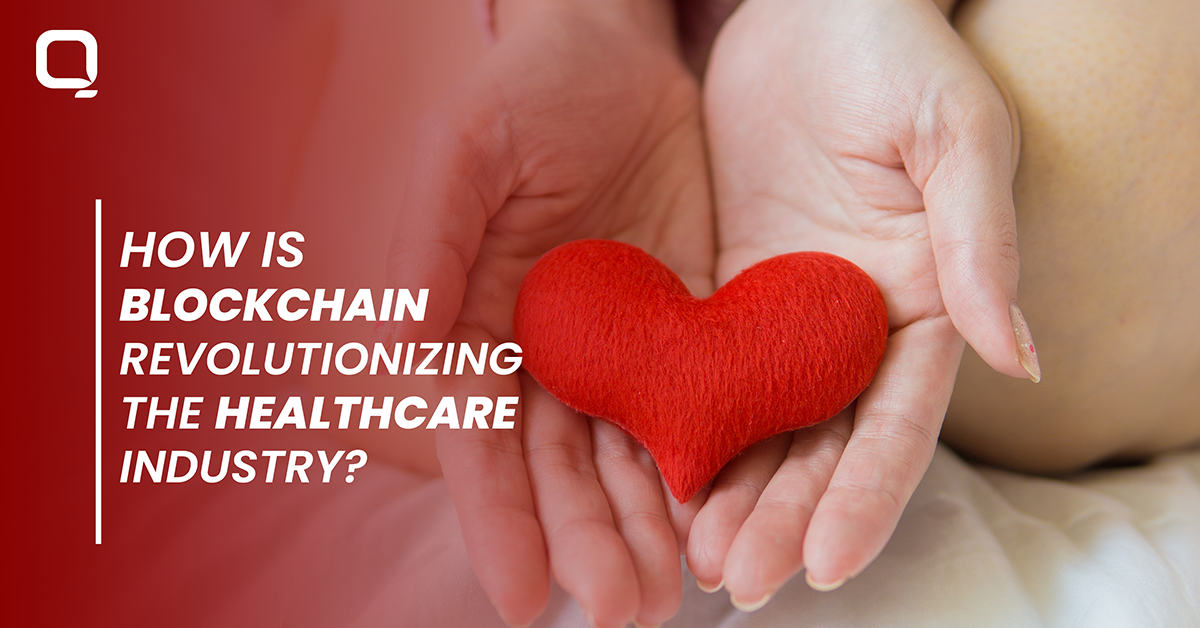 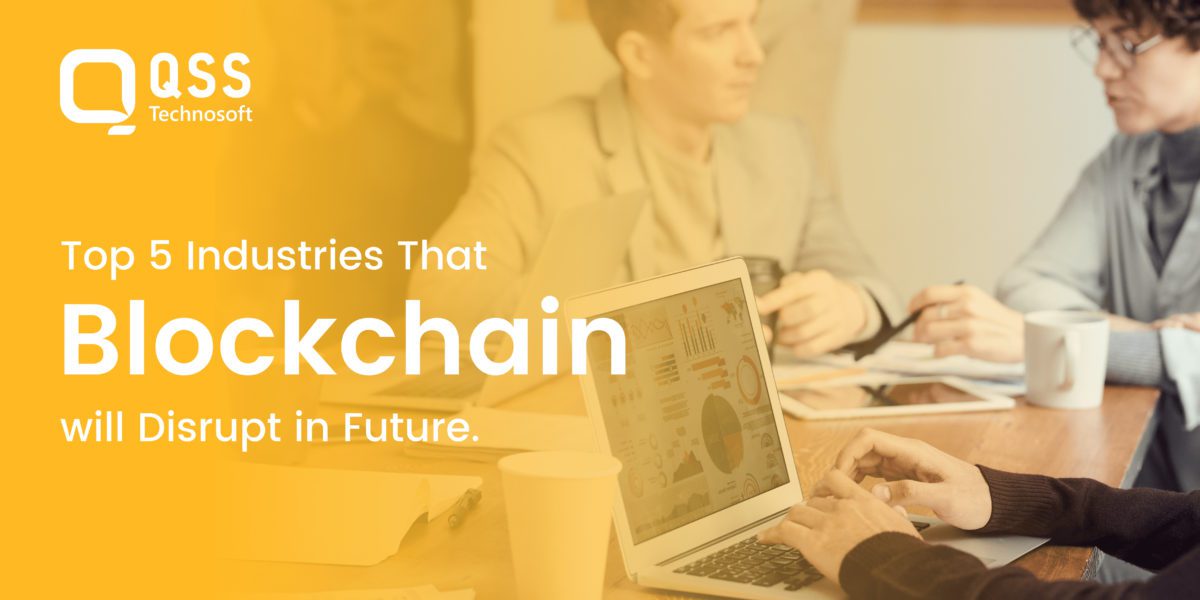 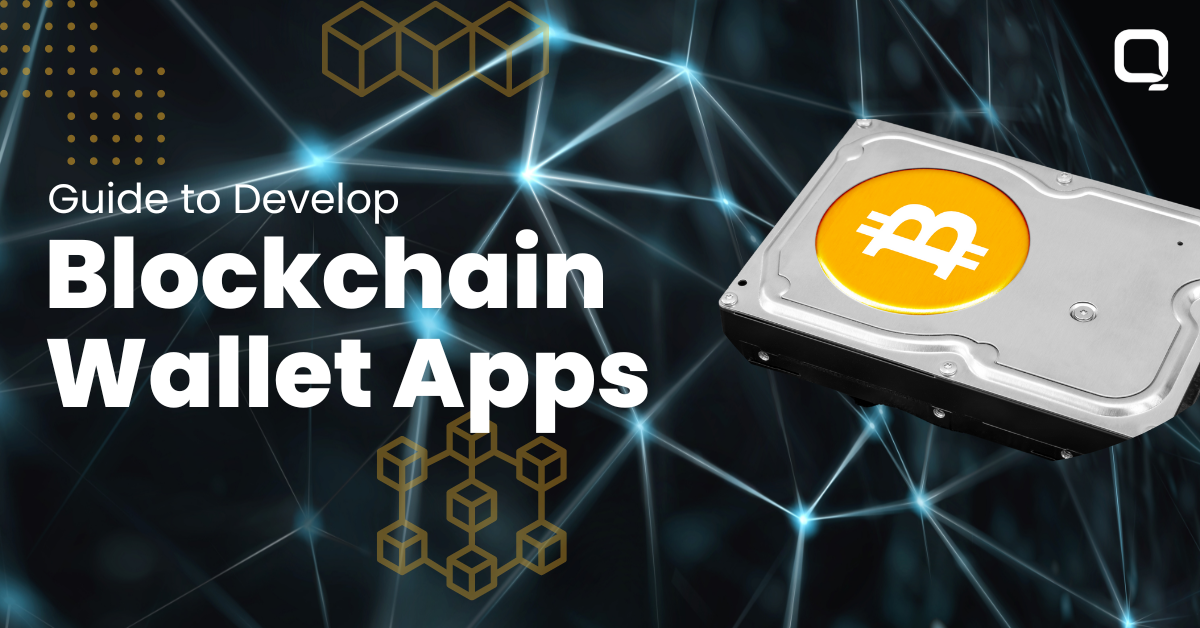 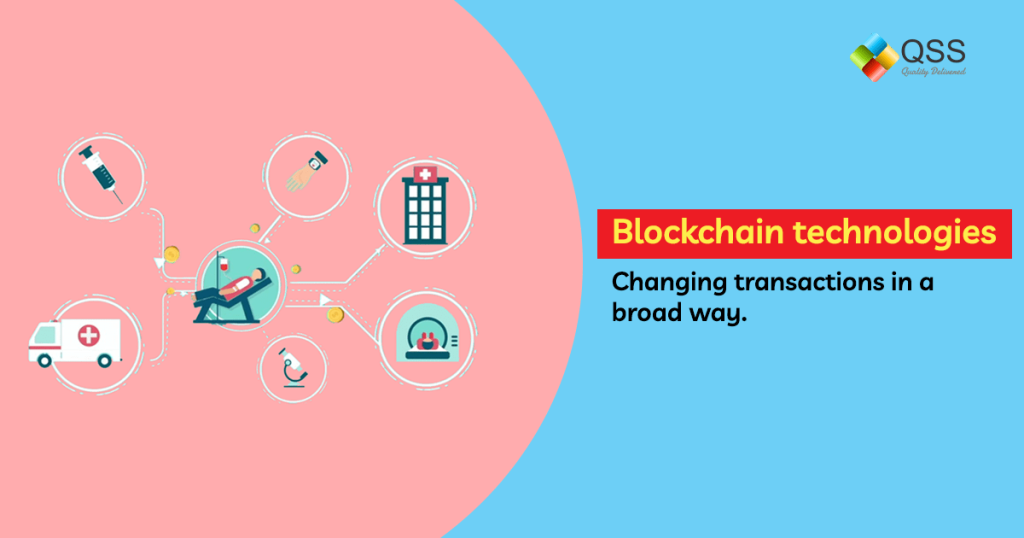 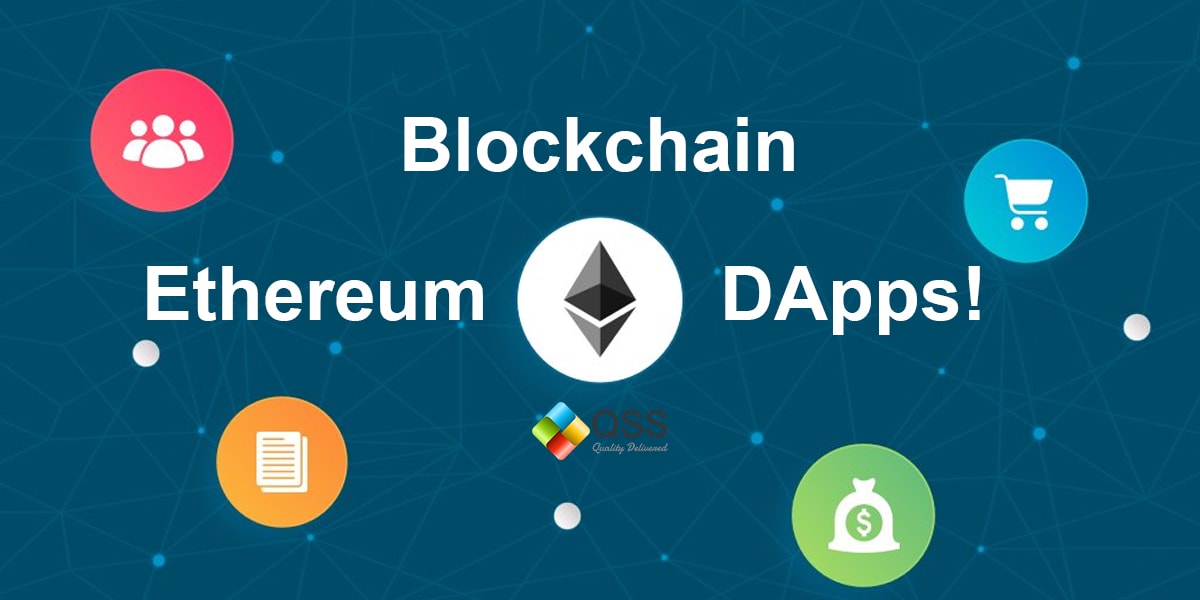 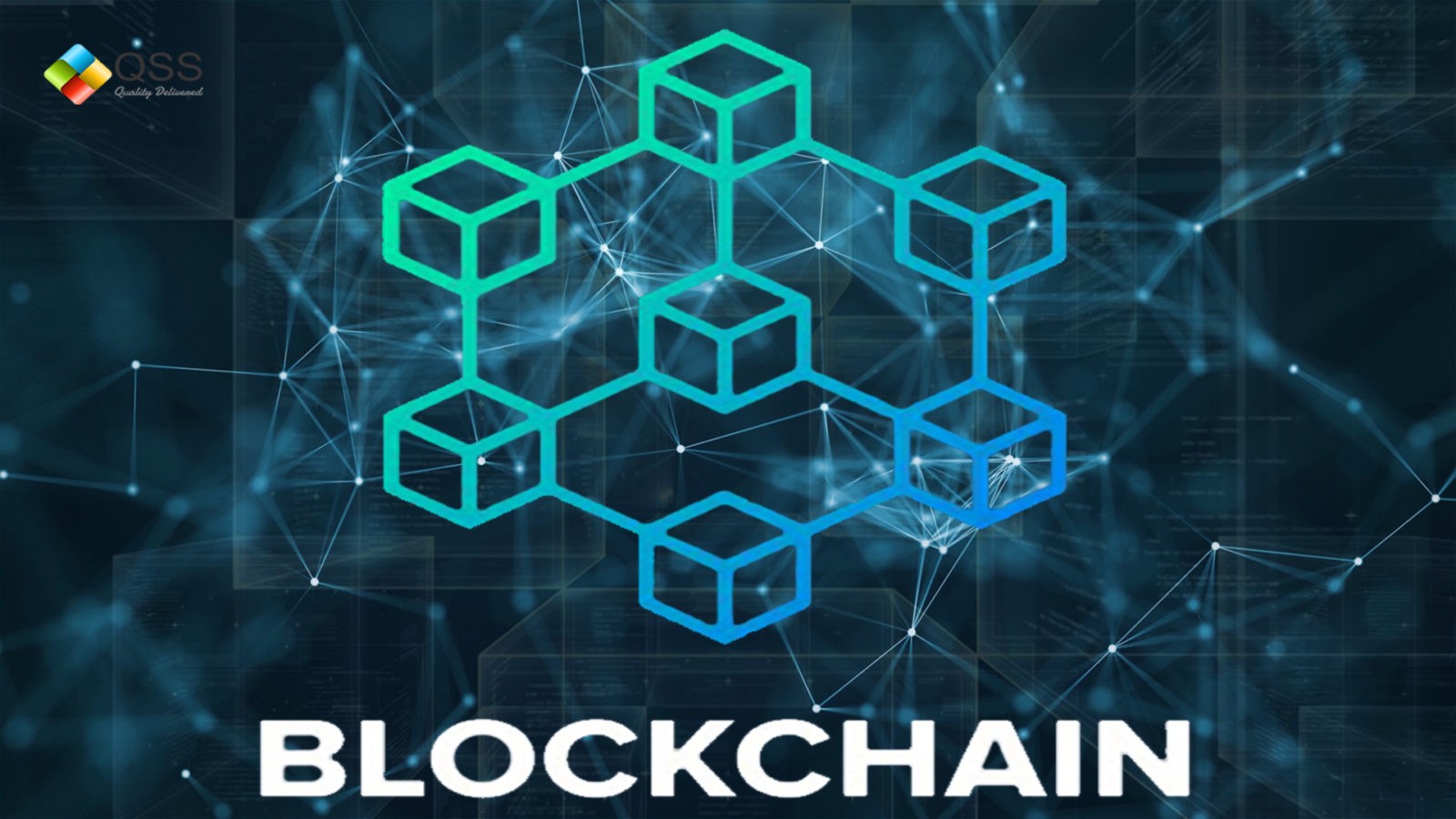 Abstract This article is targeted to the users who wish to know the basics of the Blockchain technology. It does also address the basic concepts of Crypto-Currencies. Blockchain will be one of the most powerful technologies in the future as people nowadays