Demand for mobile apps has been increasing day by day. Many companies are preferring hybrid mobile app development when it specifically comes to B2B or B2E applications. For doing cross platform app development, we have many frameworks like Xamarin, PhoneGap, Ionic, React Native, Framework 7 etc. In this article, we are discussing two platforms Xamarin and React Native.

Nowadays, working with cross-platform mobile app development reduces development efforts and cost, as we need to write the majority of the code once and run it on Android and iOS both platforms. Today, we have many options for developing cross-platform apps but Xamarin and React Native are providing a look and feel in UI close to natively developed applications. Thus, Xamarin and React Native both are gaining popularity day by day. Before differentiating between them, we should take a quick overview of both the frameworks.

Xamarin is a company which was started by the engineers which created mono for android in May 2011. Mono is a cross platform implementation of CLI and CLS. Xamarin, this name comes from the name of Tamarin monkey. Initially, xamarin was only supported by Xamarin Studio(IDE). In 2016, Xamarin was acquired by Microsoft then it becomes a part of Visual Studio IDE. Xamarin uses c# which is one of the most popular programming languages. It provides the power to develop native Android, iOS and windows app.

React is a javascript library which is used for creating a user interface. React was introduced by a Facebook developer, Jordan walke. Firstly, it was implemented in news feeds of Facebook and later on in Instagram. React is gaining popularity very rapidly and becoming the choice of many companies. React JS library was released in 2013 as an open source framework, it was a new way of rendering a web page. After some time they released React Native which is also a framework for developing hybrid mobile applications. React Native is also based on the principles of React JS. It provides dynamic and high performing UI.

Xamarin:
Xamarin is an open source framework but its free version allows limited features only. For making an enterprise level solution you need to get the subscription from Microsoft.

React Native:
On the other hand, React Native is a completely open source framework. It does not require any kind of subscription.

Xamarin:
For developing a cross-platform application in Xamarin, you need to install Visual Studio or Xamarin Studio which is a time-consuming process.

React Native:
React offers you flexibility in development tools. It allows you to choose your own development environment. Many text editors are available on Internet, such as Atom, Sublime Text, Visual Studio Code, Nuclide, Vim Editor, GNU Emacs Editor, Deco IDE, and so on, so you can freely choose the one that you like the most.

Easy to learn:
Xamarin:
If you know C# very well, you can learn Xamarin easily.

React Native:
If you are a JavaScript developer, React Native is a good choice to go ahead

Xamarin:
Xamarin provides you the ability to write the iOS code on windows and simply compile and build it on Mac. Xamarin is very powerful in this case.

React Native:
React native is not suitable to code over one platform and then compile/build it on another platform. Expo is the most popular choice for debugging and developing but it does not support all react features.

In Xamarin, C# makes JIT and AOT(Ahead Of Time) compilation possible. As we know JIT compilation is not possible in iOS still it is possible with the help of AOT. Code compiled with AOT runs faster.

In the case of React Native, JIT (Just In Time) compilation is not possible while developing an iOS application, it makes the app slower. On an Internal level, it uses JavaScriptCore. JavaScriptCore is also used on Android but there’s nothing preventing JIT from being used on Android.

Xamarin:
Xamarin uses MVVM framework, which provides great reusability of code. It clearly separates the business and presentation logic from its user interface.
React Native:
React native use modern one-way data flow. Advantage of using unidirectional data flow is, data flows throughout your app in a single direction and you have better control over it.

Community:
Xamarin and React native both have good community support. React native is a younger technology, hence developer support is there but smaller as a comparison to Xamarin.

Xamarin:
Xamarin fully supports 64-bit mode and offers the fastest UI by allowing the native tools directly. If necessary, the code is forced to be compiled to a 32-bit target.

React Native:
React native does not support 64-bit mode on Android. 64-bit code runs faster and has a bigger memory but it doesn’t support by React native, it is a major drawback.

Conclusion:
After analyzing both the technologies, React Native and Xamarin on any basis, we can say both have some merits and demerits. It completely depends on the resources skill set and expectations from the technology to implement a cross-platform mobile application. 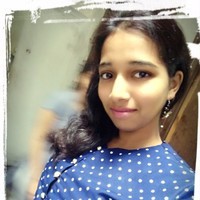 Rashi saini is working in QSS Technosoft as a Xamarin Developer. She has a good experience in Xamarin.Forms(PCL and Shared both) and Xamarin native. She likes to be aware with new trends in technology. 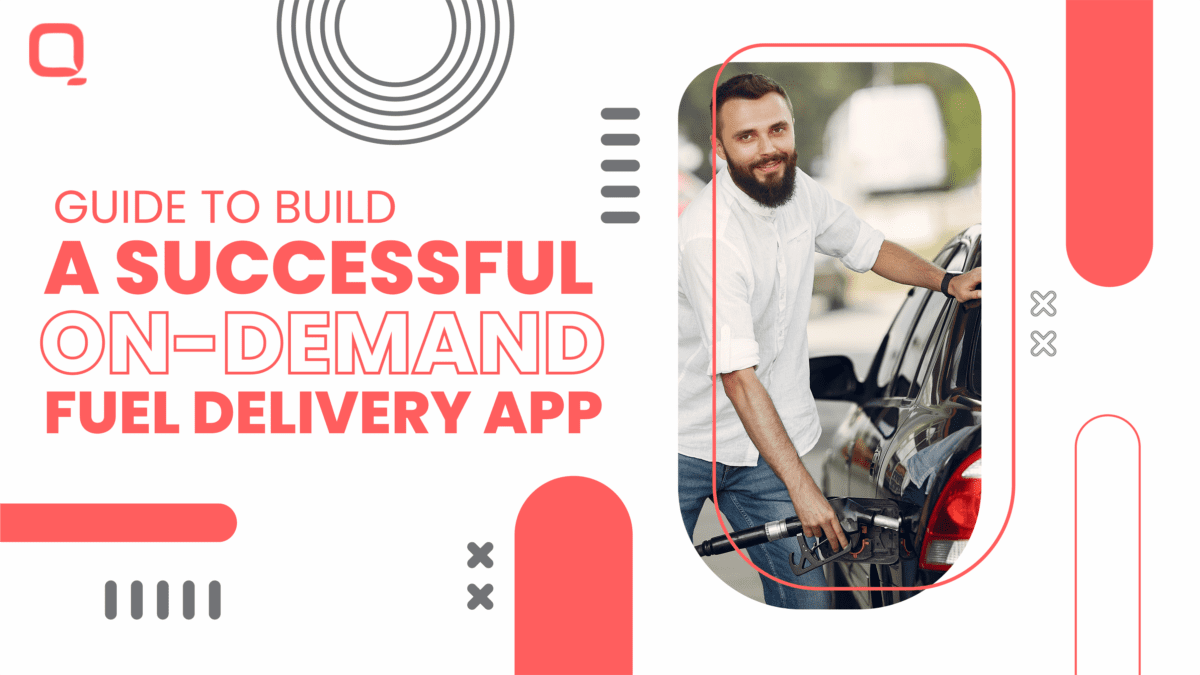 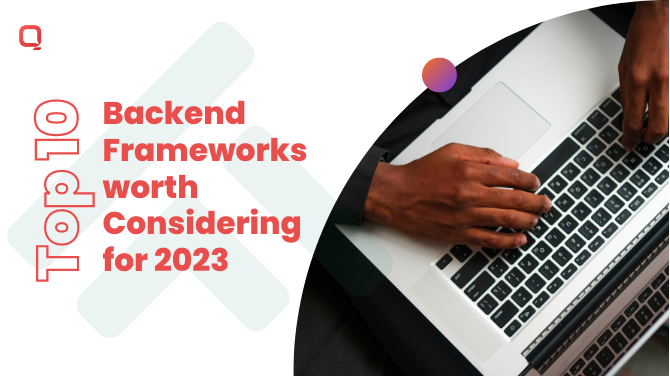 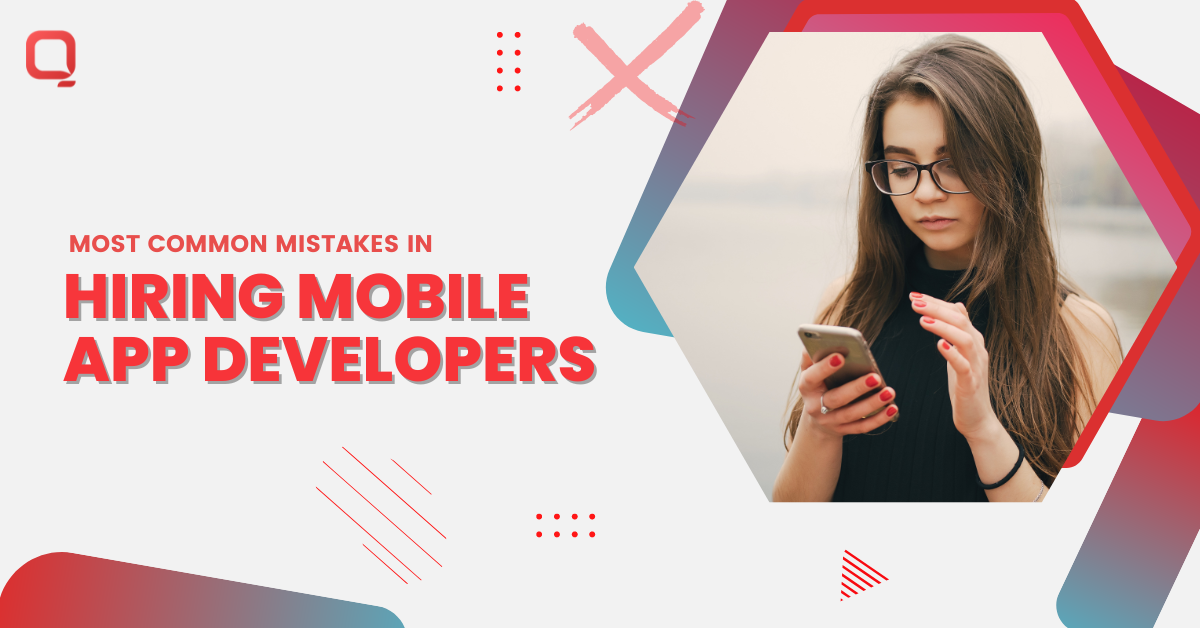 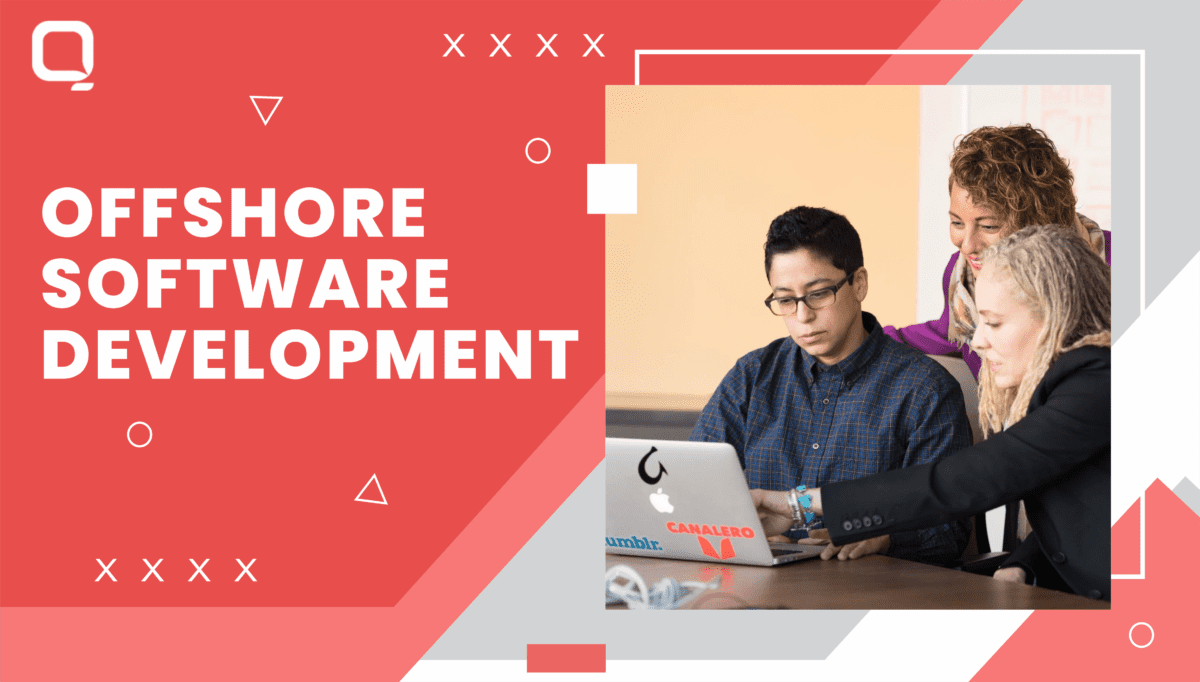 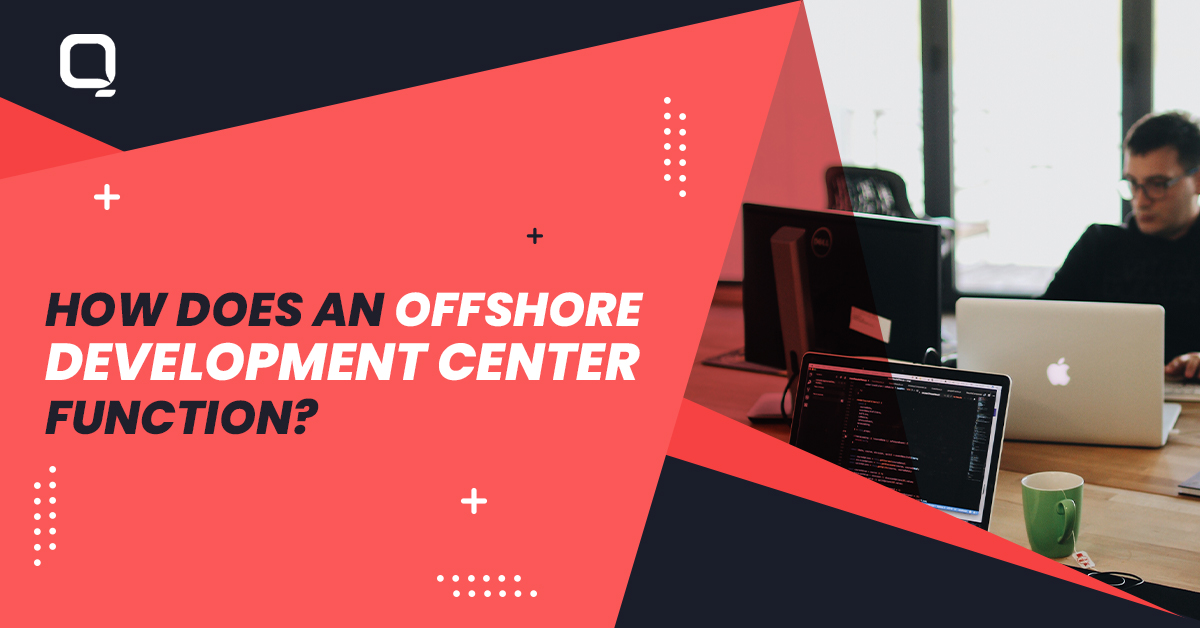 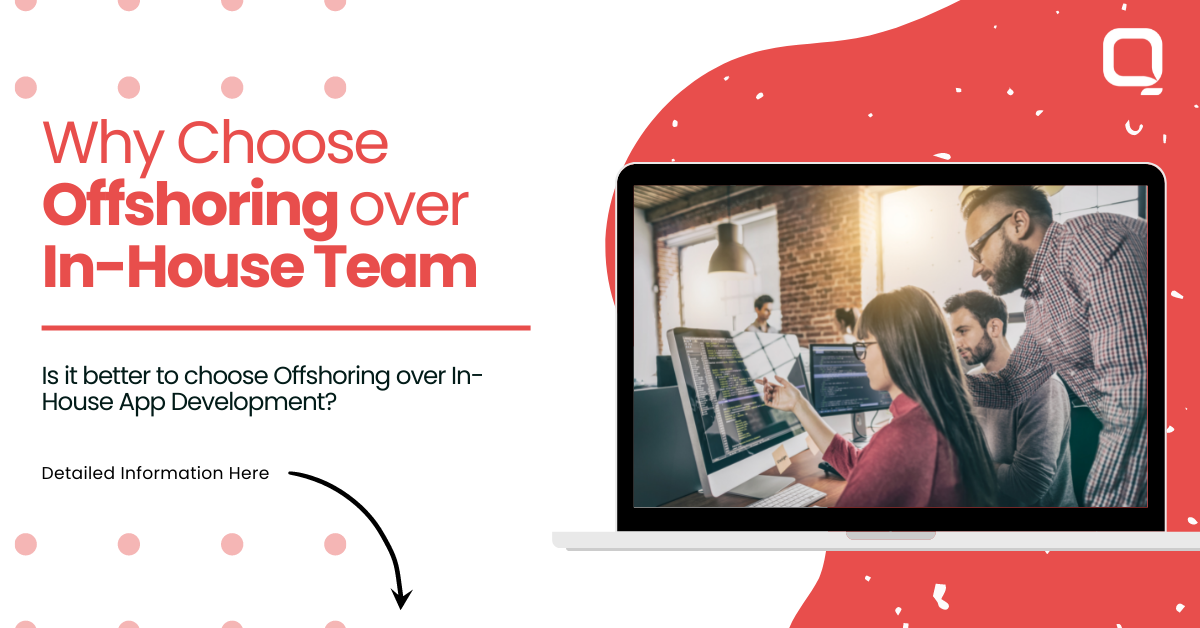 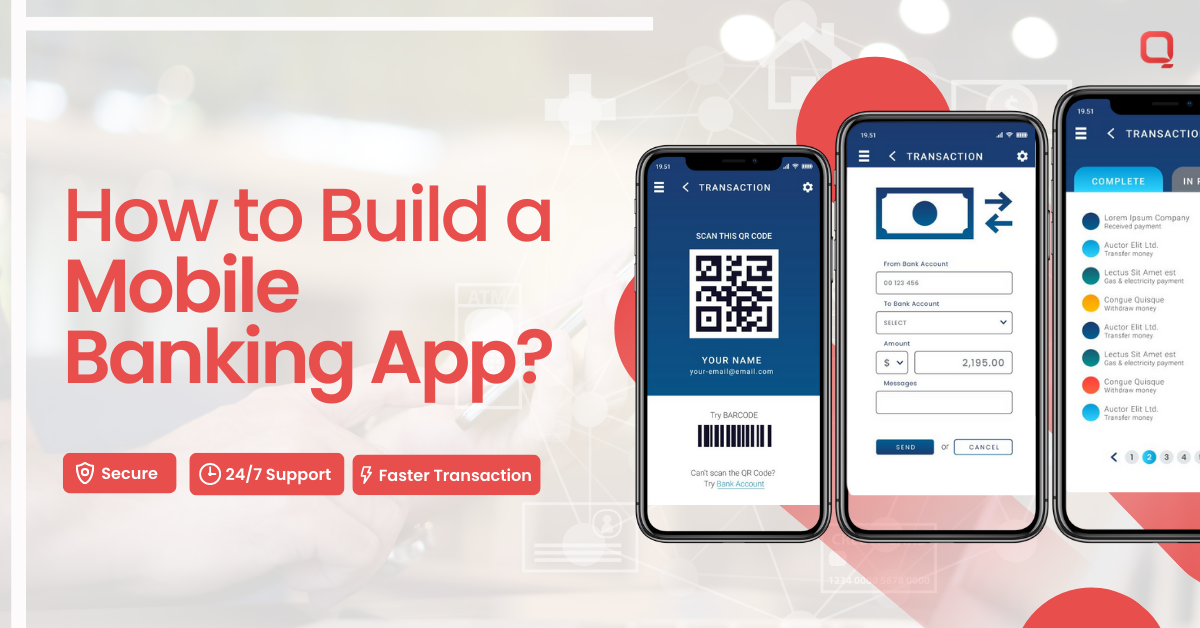 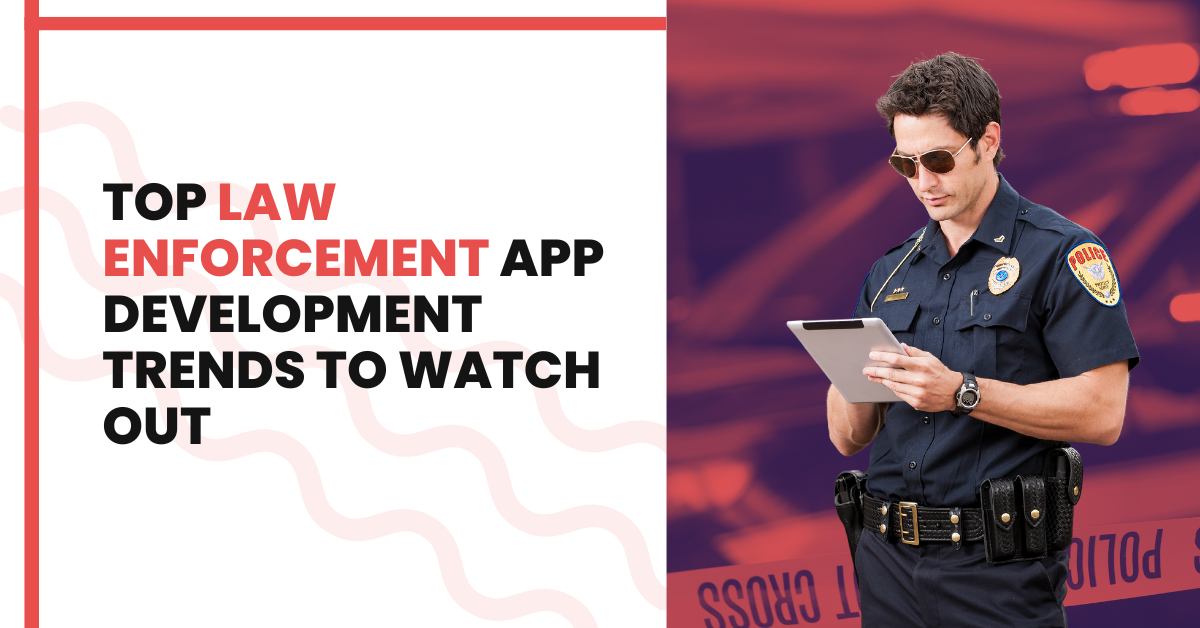 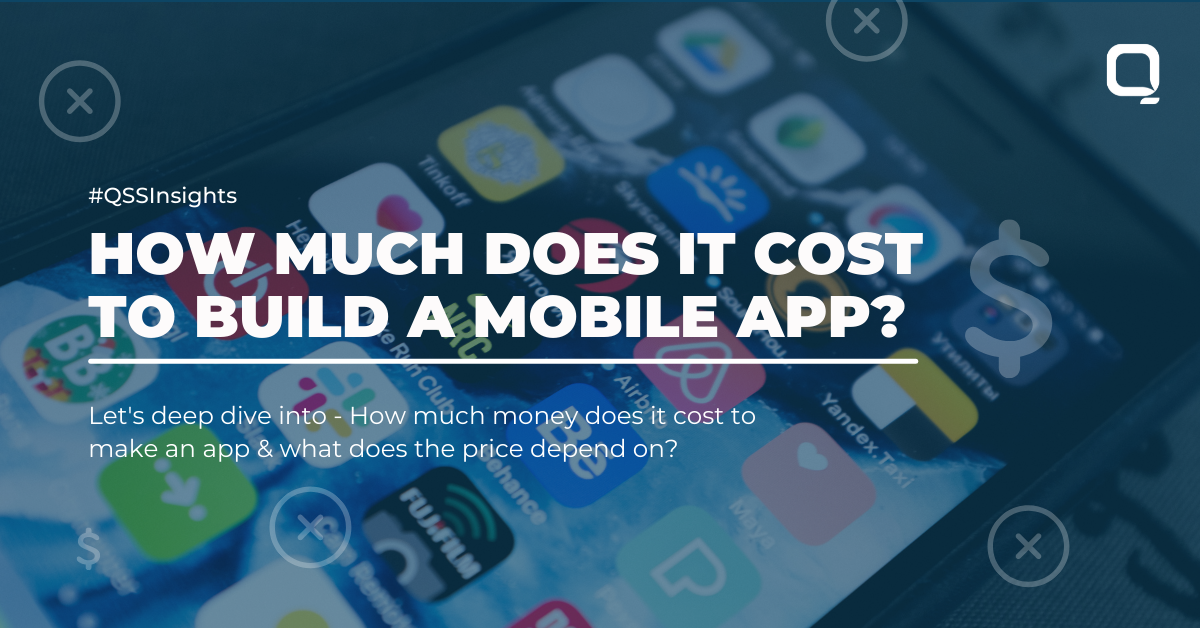 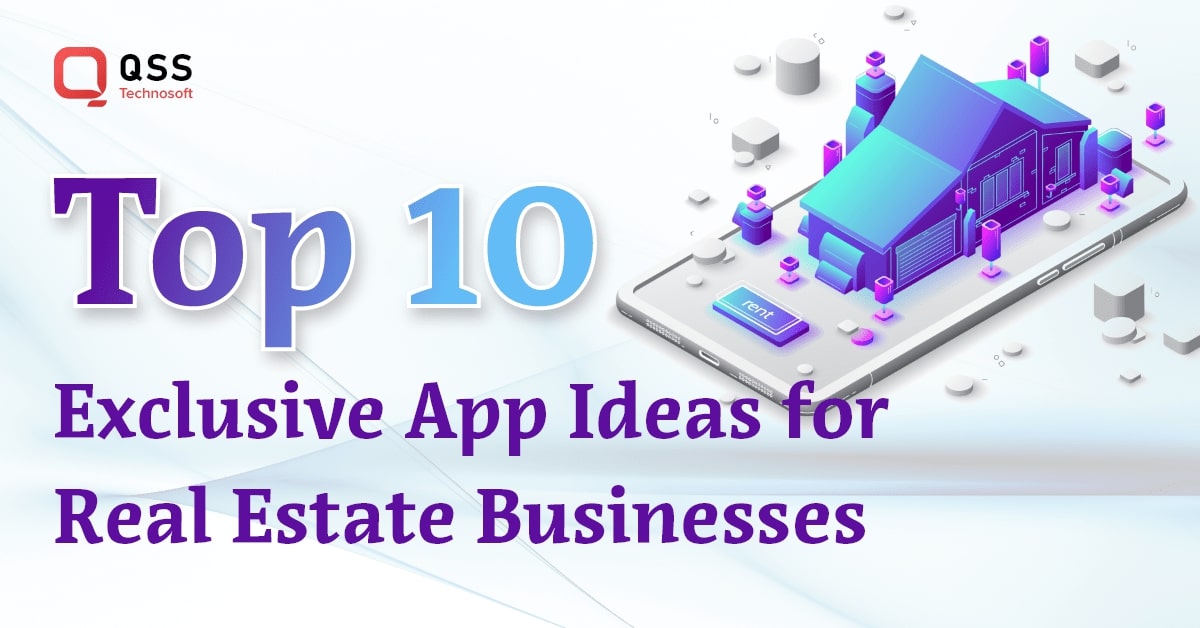 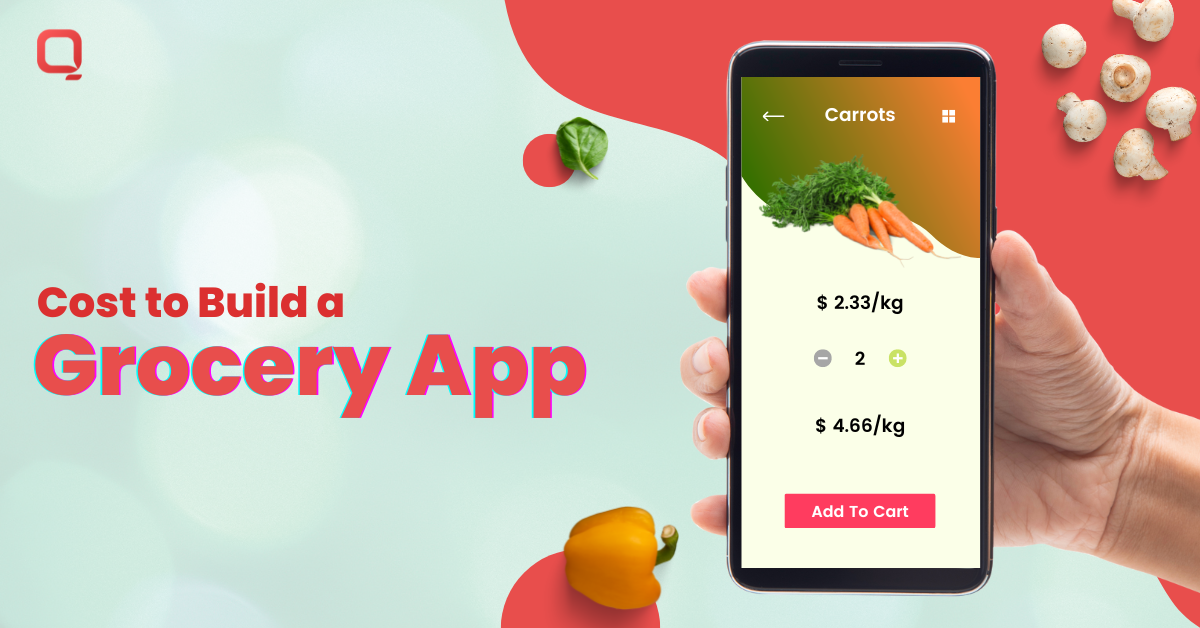 Today almost all people in the world use smartphones. We have a mobile app for every need & we avail different types of services in just a few taps. In this competitive era, every business owner wants to be a part of the race for customer satisfaction 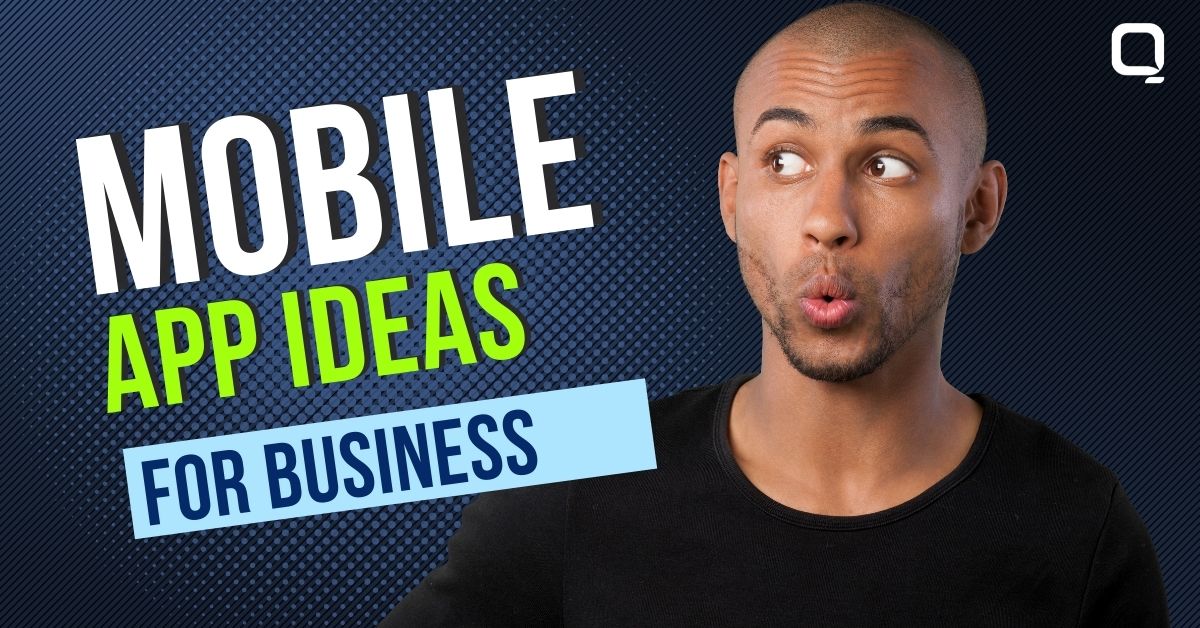 Mobiles have become an inevitable part of our lives. Today, there is a mobile app for almost everything- from booking cabs, food delivery, and movie tickets, to meditation, exercise, and dating. Thus, it can be concluded that mobile app development ideas are