This app is developed for a rapid response from volunteers who help people in emergency situations caused by natural disasters and man-induced disasters. 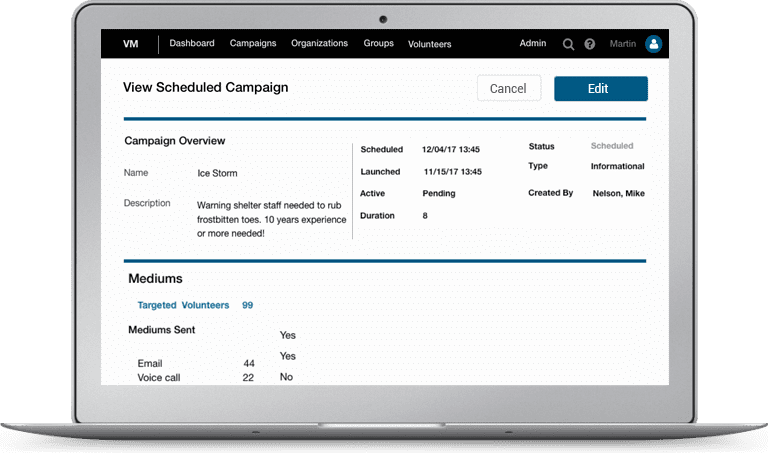 Natural disasters and man-induced disasters cause emergency situations resulting in huge loss of life and cost. Many agencies and people as volunteers help in such situations but still handling this situation required more advanced steps in terms of skilled people and a system to automate the complete process for better management. This would result in a planned and rapid response to such emergencies.

Natural incidents are extreme, sudden incidents may cause deaths and injuries. In such conditions, Volunteers can commit themselves to save lives. Areas of improvements include:

The challenges involved while developing this system are as follows:

For a US-based client, we have successfully developed a web-based system against the identified challenges. The system is successfully deployed & running on the Azure cloud.

Participant Registration in the US

Participants can register themselves to be a Volunteer via user-friendly interfaces provided in this system. During the participant registration to the system, they need to fill their Personal, education, occupational, experience and demographical details for further process. 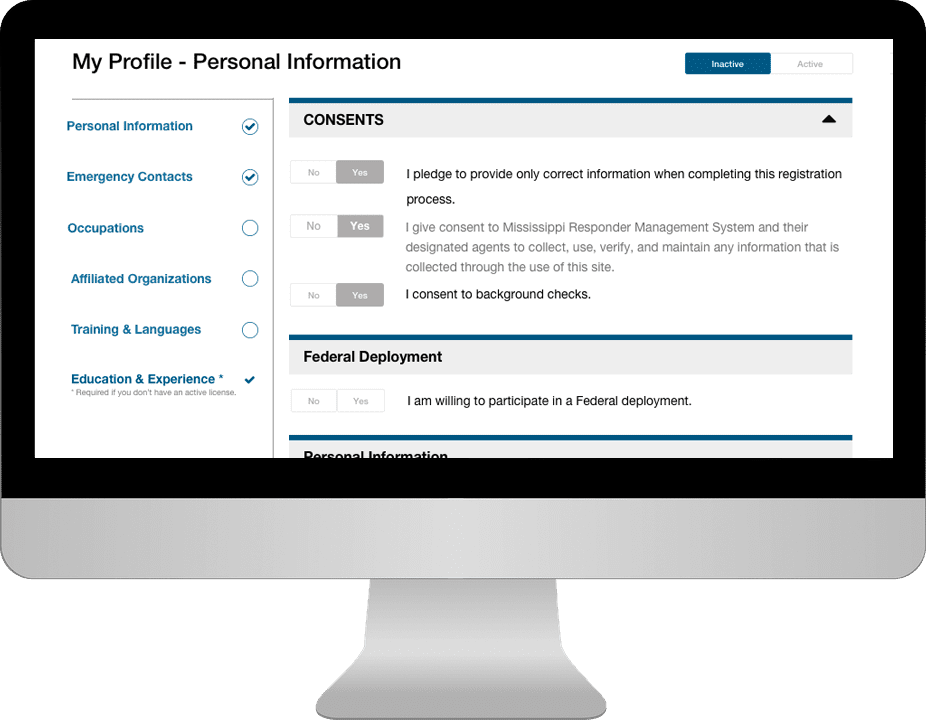 During Occupational details, the system asks for all necessary details required as, 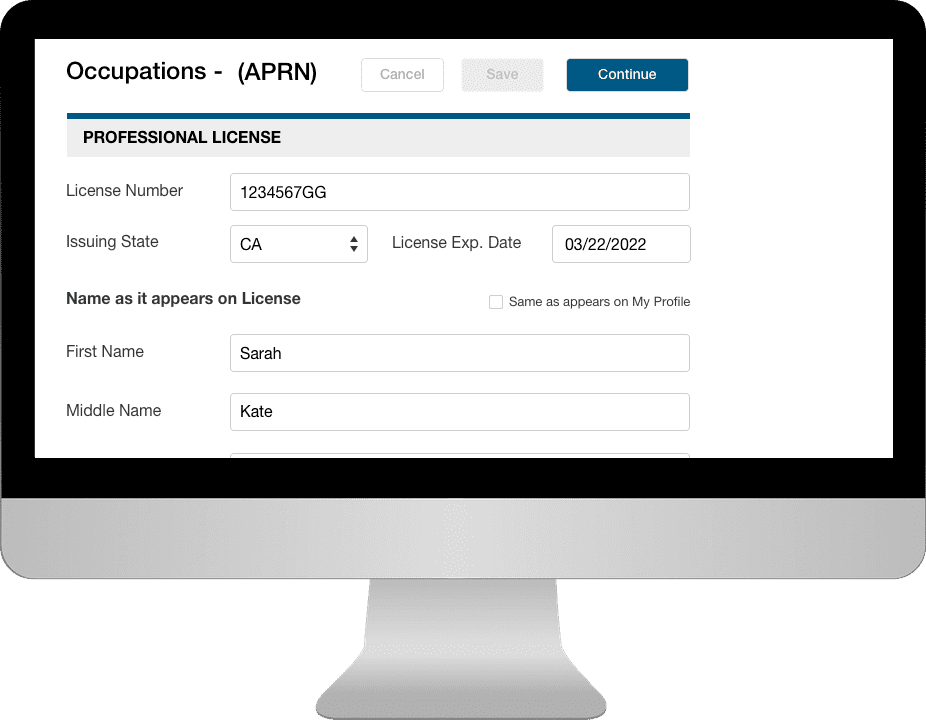 Once the participant’s details are updated, those details become available to Managers for verification. Managers review each participant profile and occupational details and confirm them as volunteers. 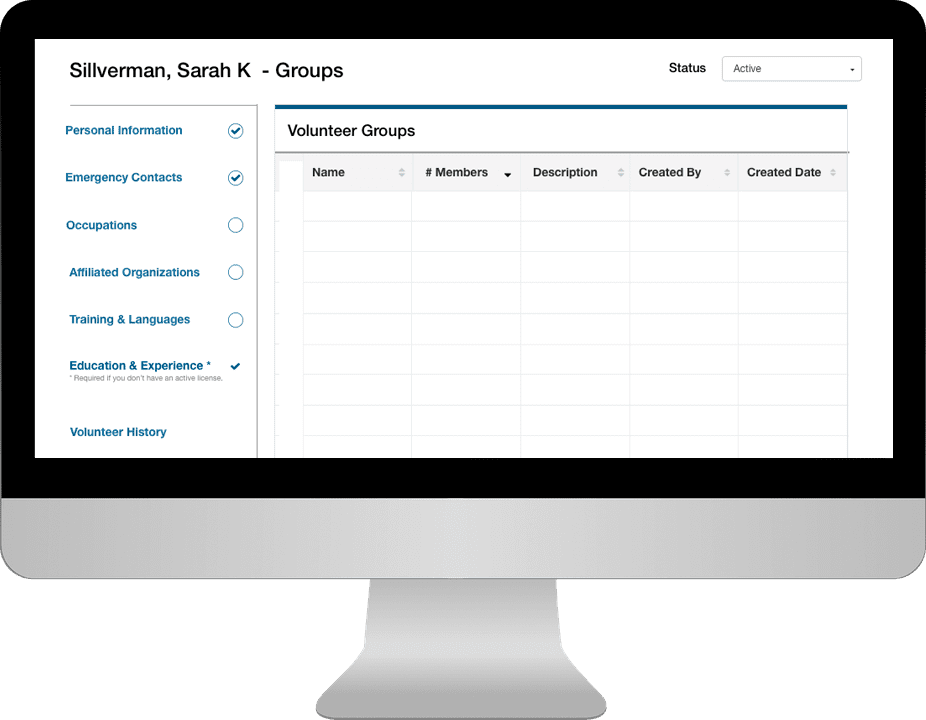 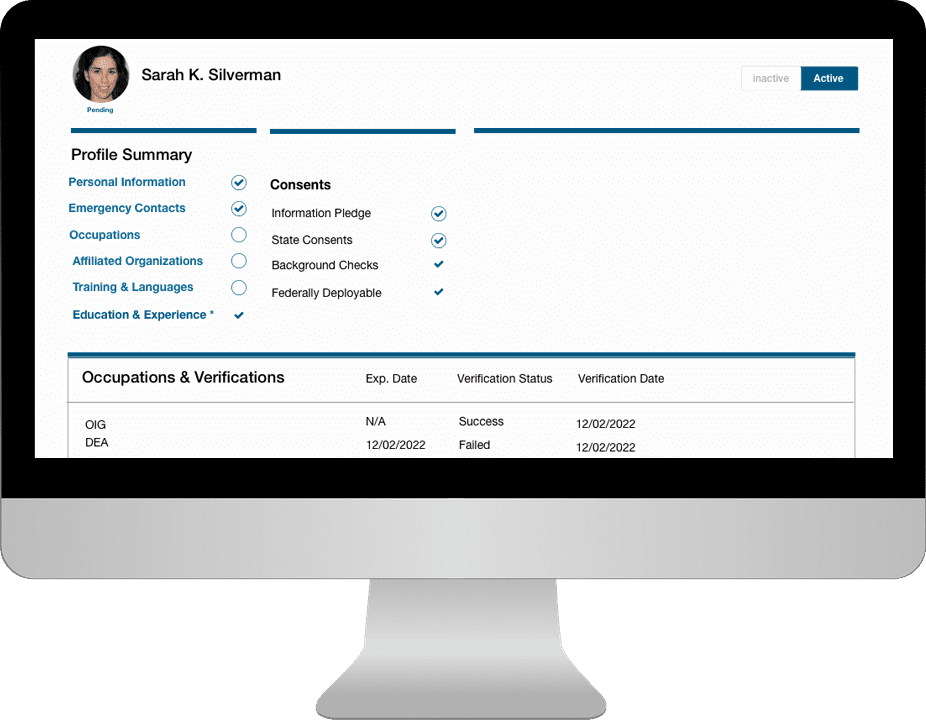 The manager plans a campaign in the system and sends alerts to all active Volunteers via four mediums Email, SMS, call, TTD/TTY. This process continues or repeats (maximum of five attempts through Azure Services Bus allow 10 attempts by default) till alerts sent to all volunteers against the campaign. A campaign can either be scheduled for a predefined time or can be launched immediately; a scheduled campaign is launched when the scheduled time is reached.

At the time of launch, Azure Service Bus Queue will send a message to its handler which will receive a campaign process and send the relevant message by SendWordNow. This message can be sent in batches of 1000 to increase the efficiency of the system. A campaign can be sent multiple times to volunteers who have not acknowledged, by providing the retry count value and retry interval value. For receiving responses of Volunteers scheduled tasks of Azure WebJobs is running every 10 mins to fetch responses from SendWordNow.

Once all alerts are sent, the Manager waits for the confirmation from Volunteers to start the campaign. Once all confirmation received Campaign started. Managers can send multiple campaigns involving thousands of Volunteers in a campaign at a time. Campaigns can be launched straight away or scheduled. 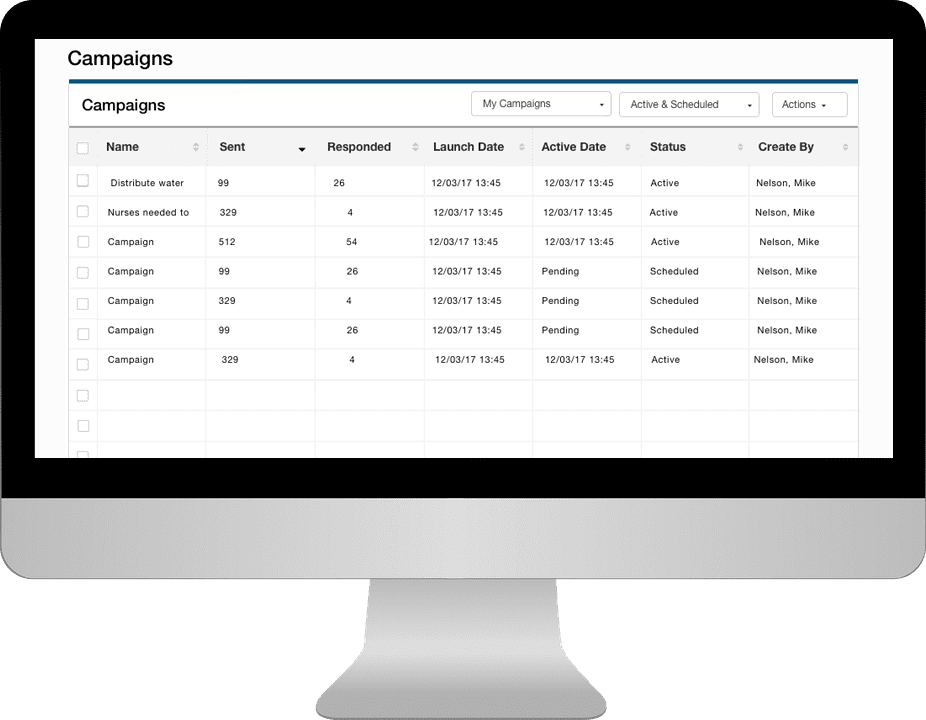 Our System provides multiple reports. Few of them are: 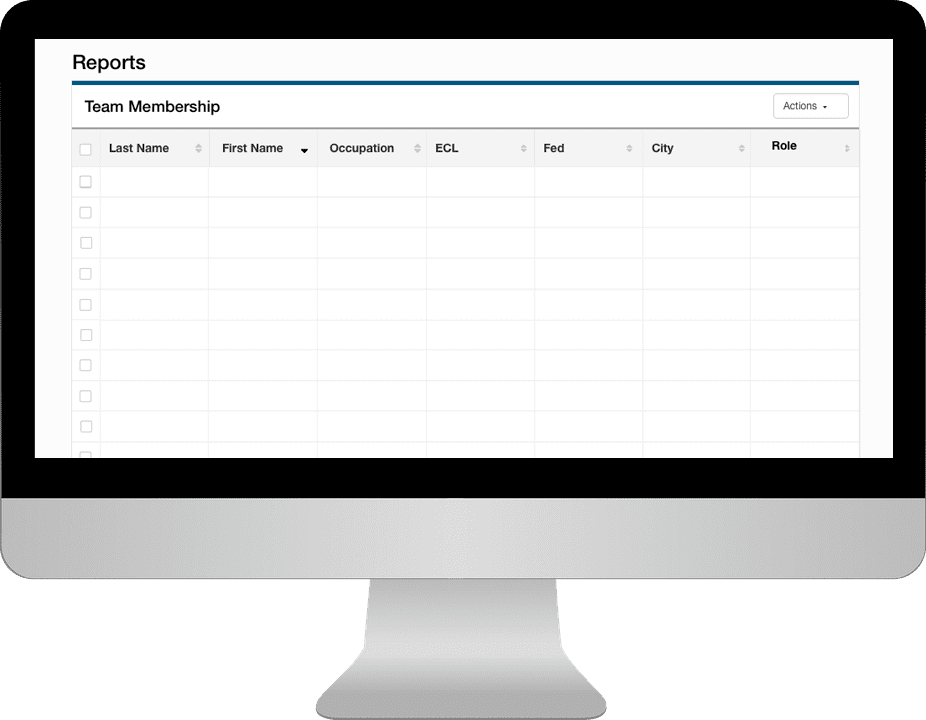 Are you ready to craft finesse with our development team?

Let`s connect to transform your business vision into an out-of-the-box web and mobile app solutions.