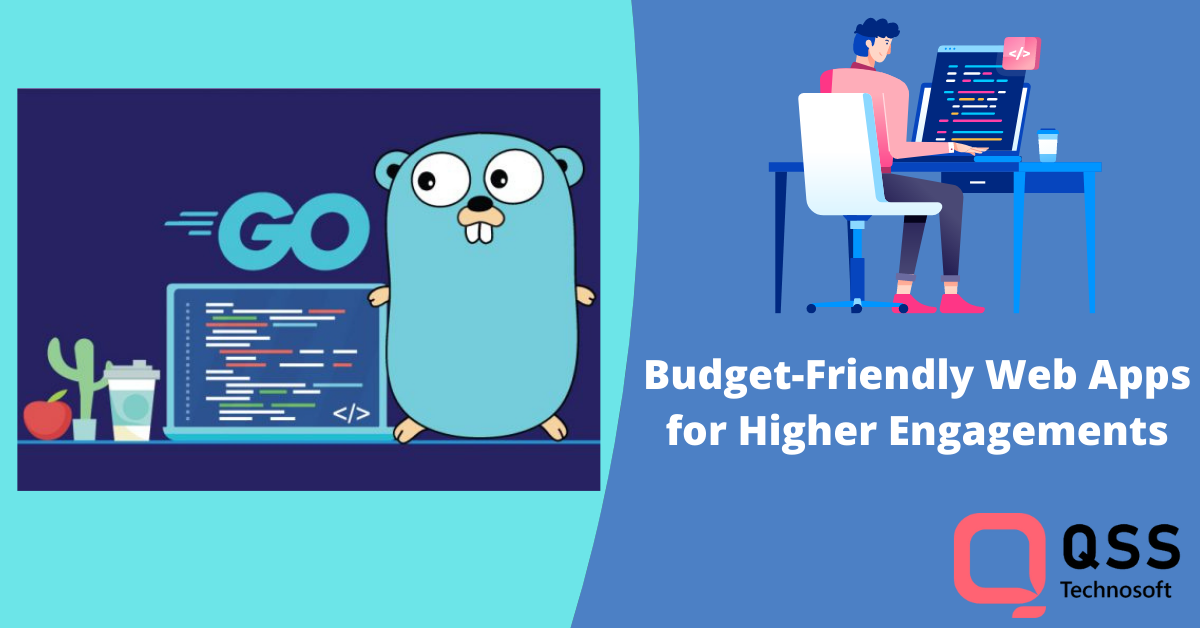 This blog enlists the most admiring features and pros of Golang with learning on why Go is the most preferred language among the developers to get web development services at very cost-effective prices.

Golang helps you develop simple, reliable, and efficient software. It basically came into existence when designers wanted to have a platform that resolves common criticisms of other languages while retaining the useful characteristic of them. This include :

These three features of C++, Java, Python are combined to build Golang that is today known for developing scalable web applications. This language has raised lots of hope for new coders & developers. Though it is yet to catch up with the likes of Python, JS, Java, it is slowly becoming one of the most promising languages to learn and adapt in the coming future.

Golang development company offers a budget-friendly, lightweight, open-source language best for today’s microservices architectures. Container darling Docker, as well as container orchestration product Kubernetes by Google, are built using Go. The language helps developers build an overall performance of your website. Built by Google, it provides excellent support for multithreading and so; it is being used by a lot of companies that rely heavily on distributed systems.

The Stack Overflow Survey for 2017 shows the increased popularity of Go. They also conducted a comprehensive survey according to which- “64,000 developers agree to mention Go as their preference. Developers find it the “Most Loved, Dreaded, and Wanted Languages.”

Wondering why Golang is one of the sought after & most favorite programming languages for among the web app developers around the world? Here are the exciting features the make it so. Also, we have listed the pros & cons of the language to make you understand this language in a better way.

I hope the above blog gave you a fair understanding of what extra features Golang programming language can bring in for your website. Looking to build a web app with a limited budget using Golang?

Focusing on your success by creating the most user-friendly web & mobile apps, the company feels proud of mentioning its large base of happy clients from across the globe. Contact us for your requirements filling the form below. 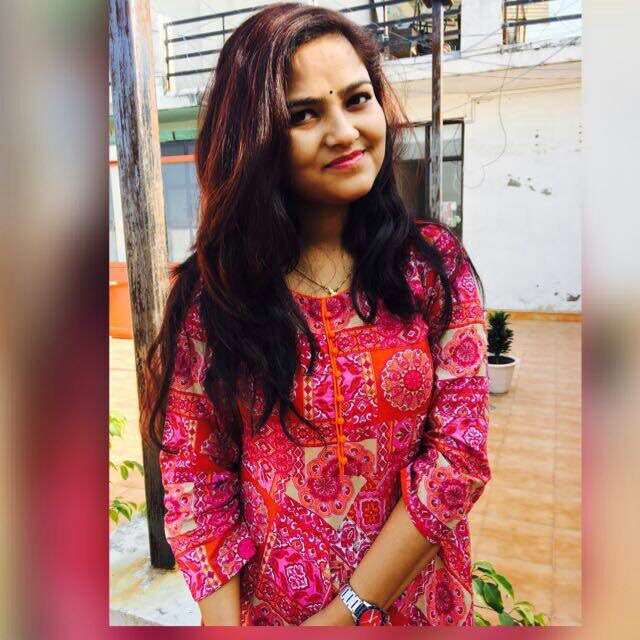 Rashmi Kanti is a passionate content writer & a blogger having written numerous blogs for IT domain. Being into the Blogging world for the past 4 years, she is presently contributing technology loaded articles & blogs regularly to QSS Technosoft. Rashmi has a proficient knowledge of the latest market trends in the mobile & web applications and expresses herself a big technology geek. 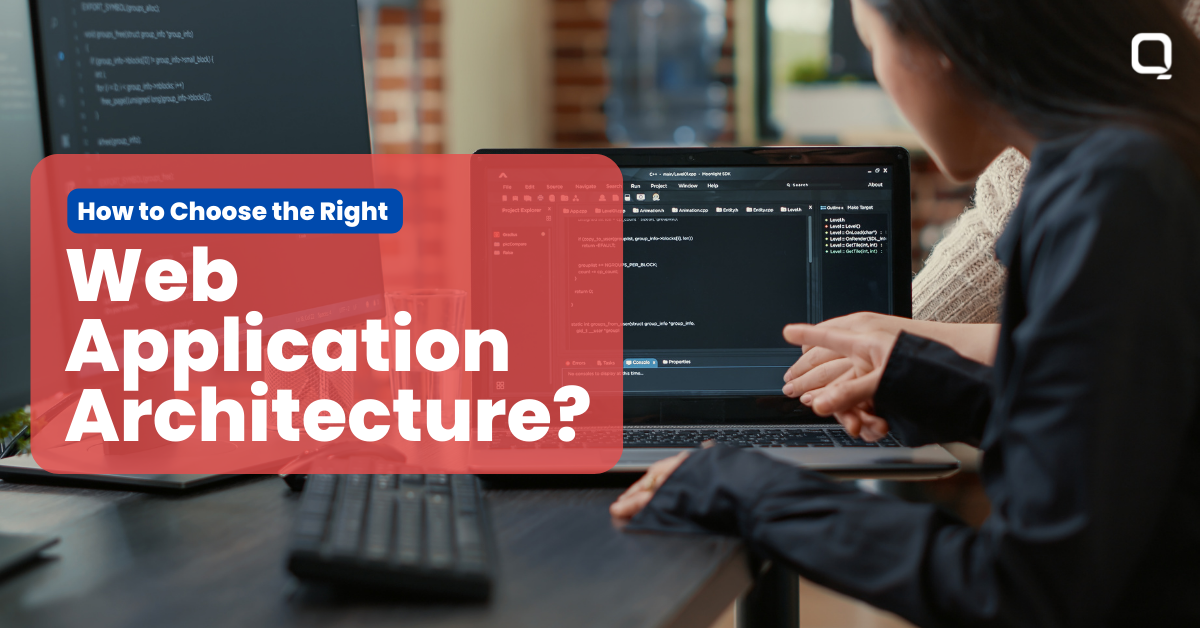 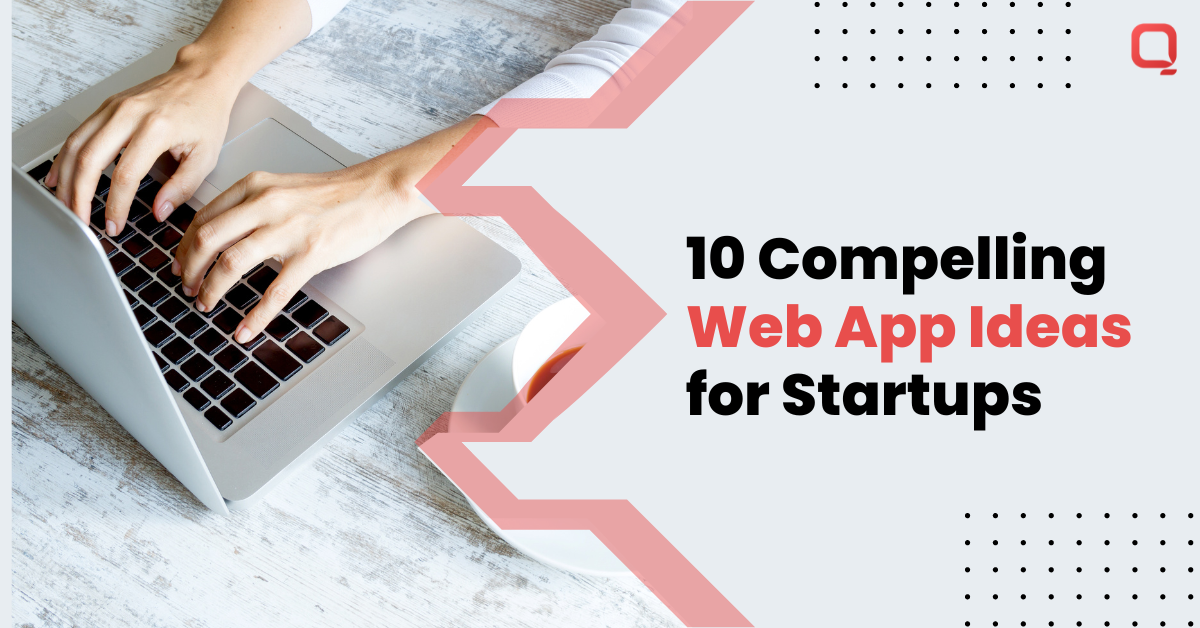 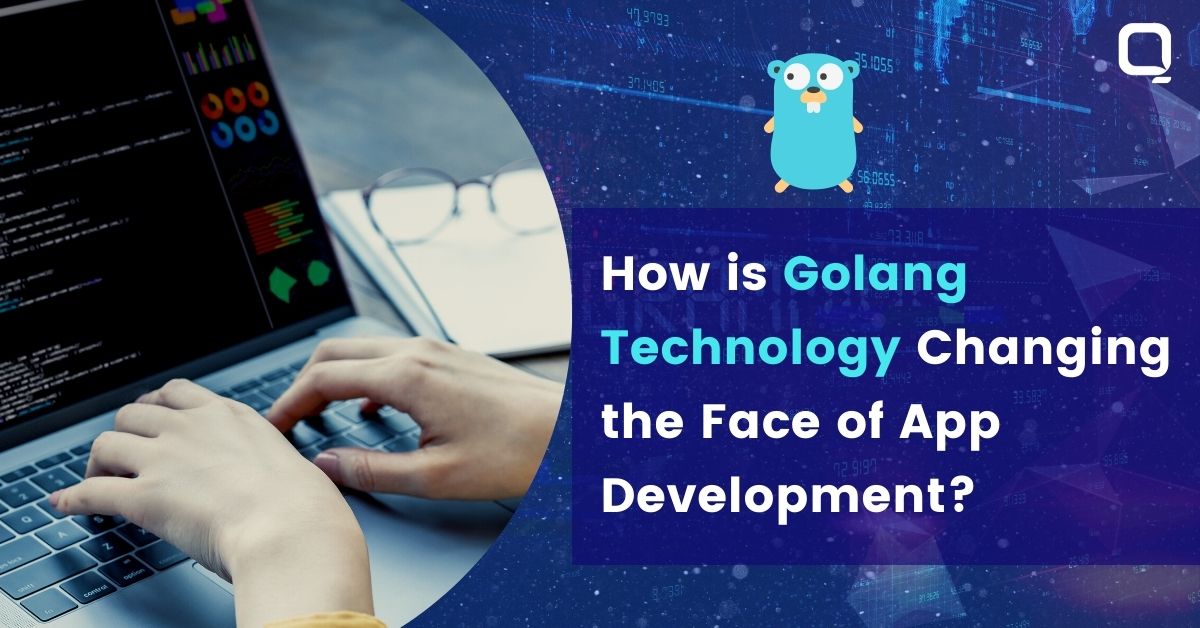 How is Golang Technology Changing the Face of App Development?

Google’s Golang is one of the fastest programming languages that is pacing up with the technological progress of the world offering great sort of efficiency to varied businesses. Business websites/apps built using Golang technology are witnessing greater 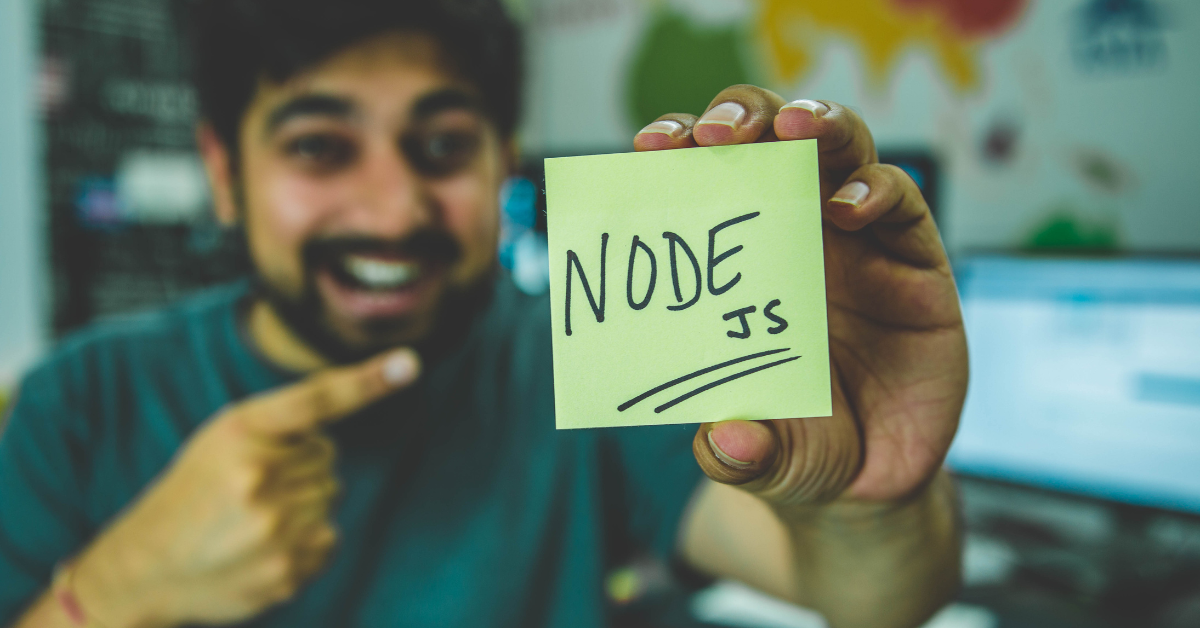 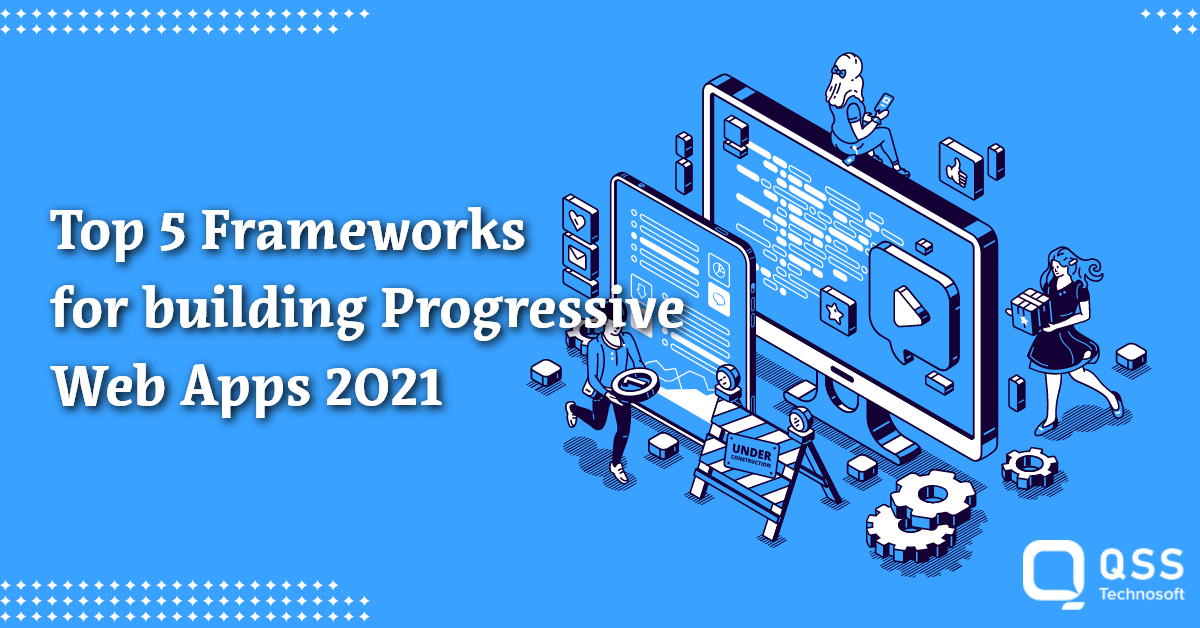 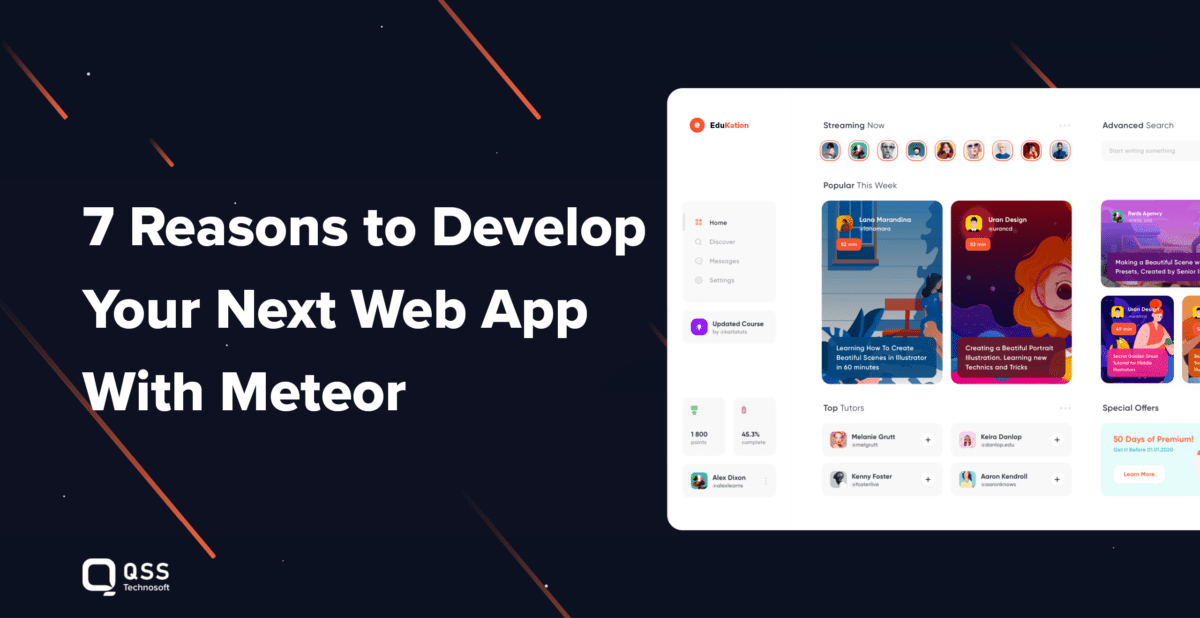 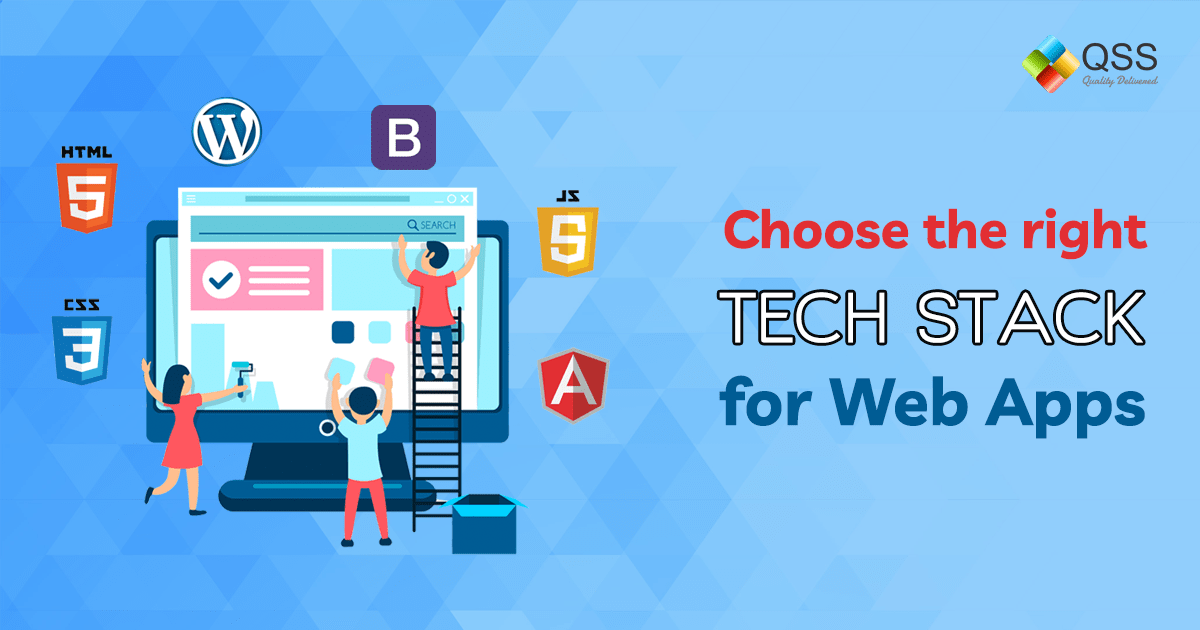 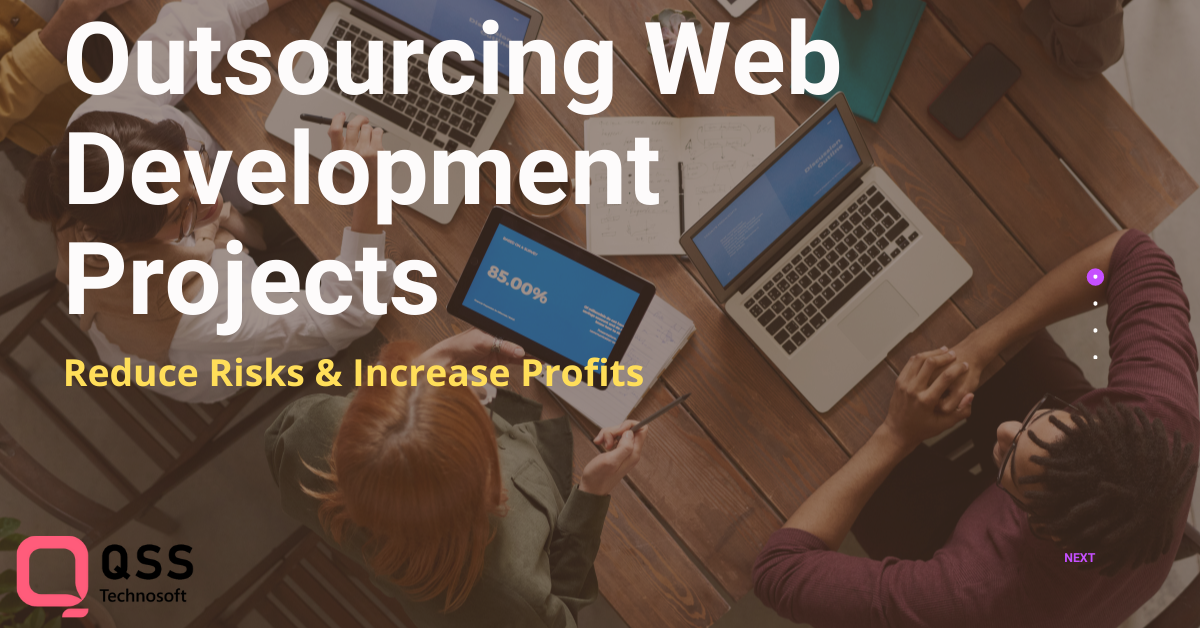 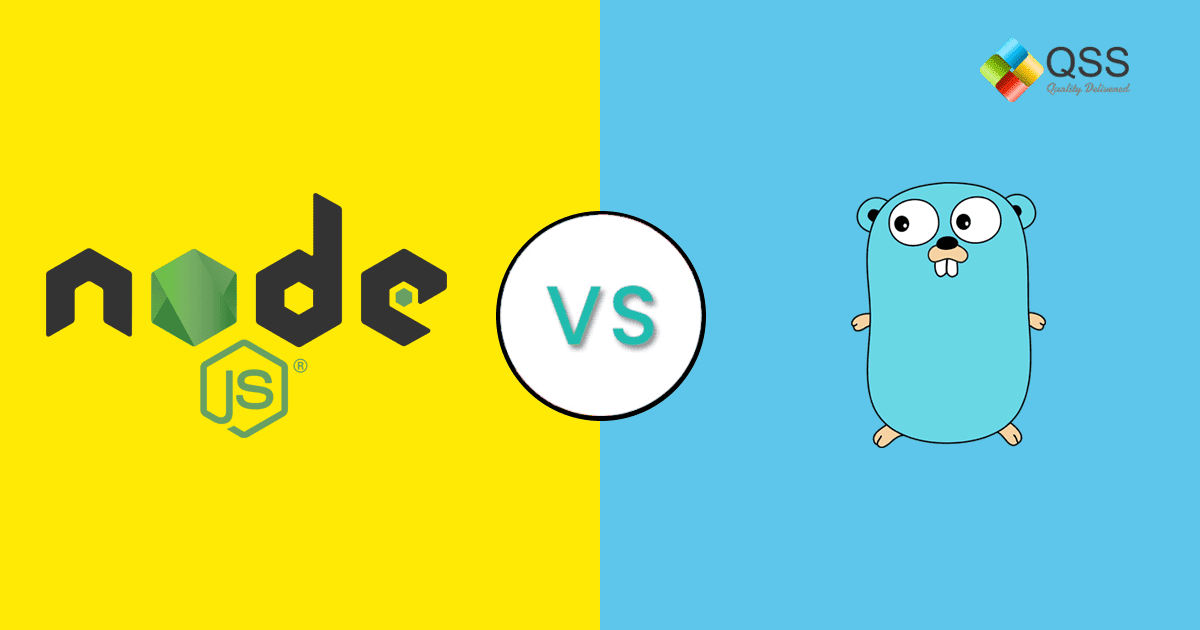 Node.js is an open-source server-side environment, which empowers JS code to run at server side. Node.js is often used for building or developing java script coded back-end API’s, to support frontend of web and mobile App. Node.js is quite popular and 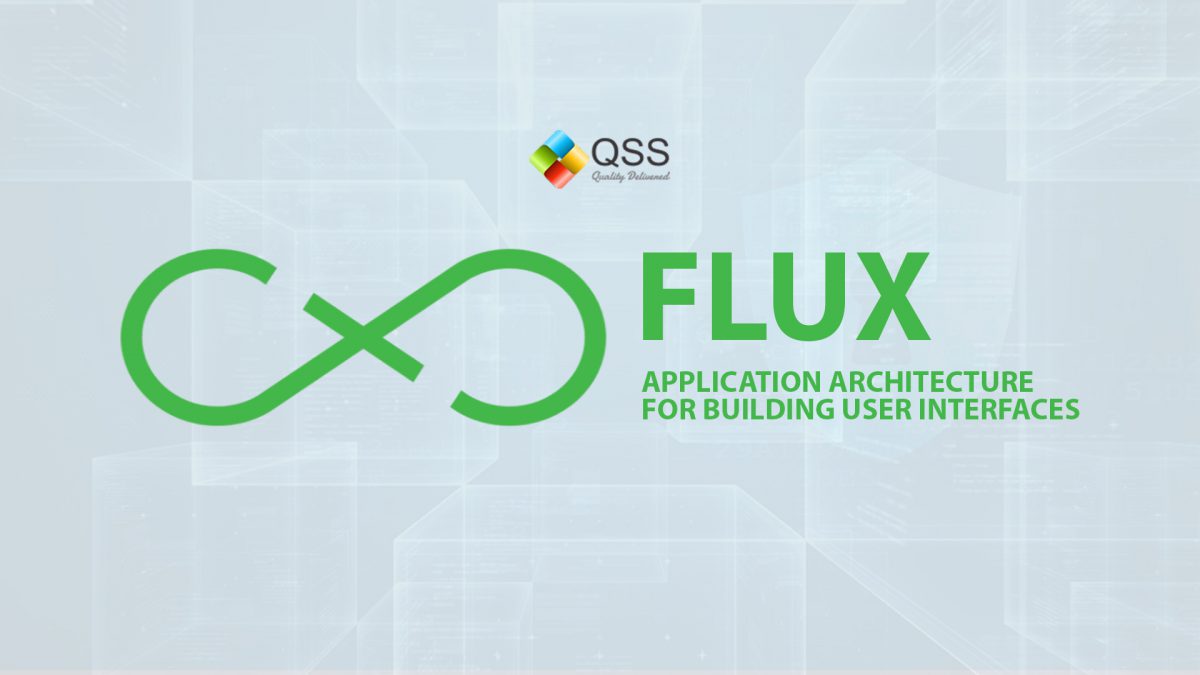 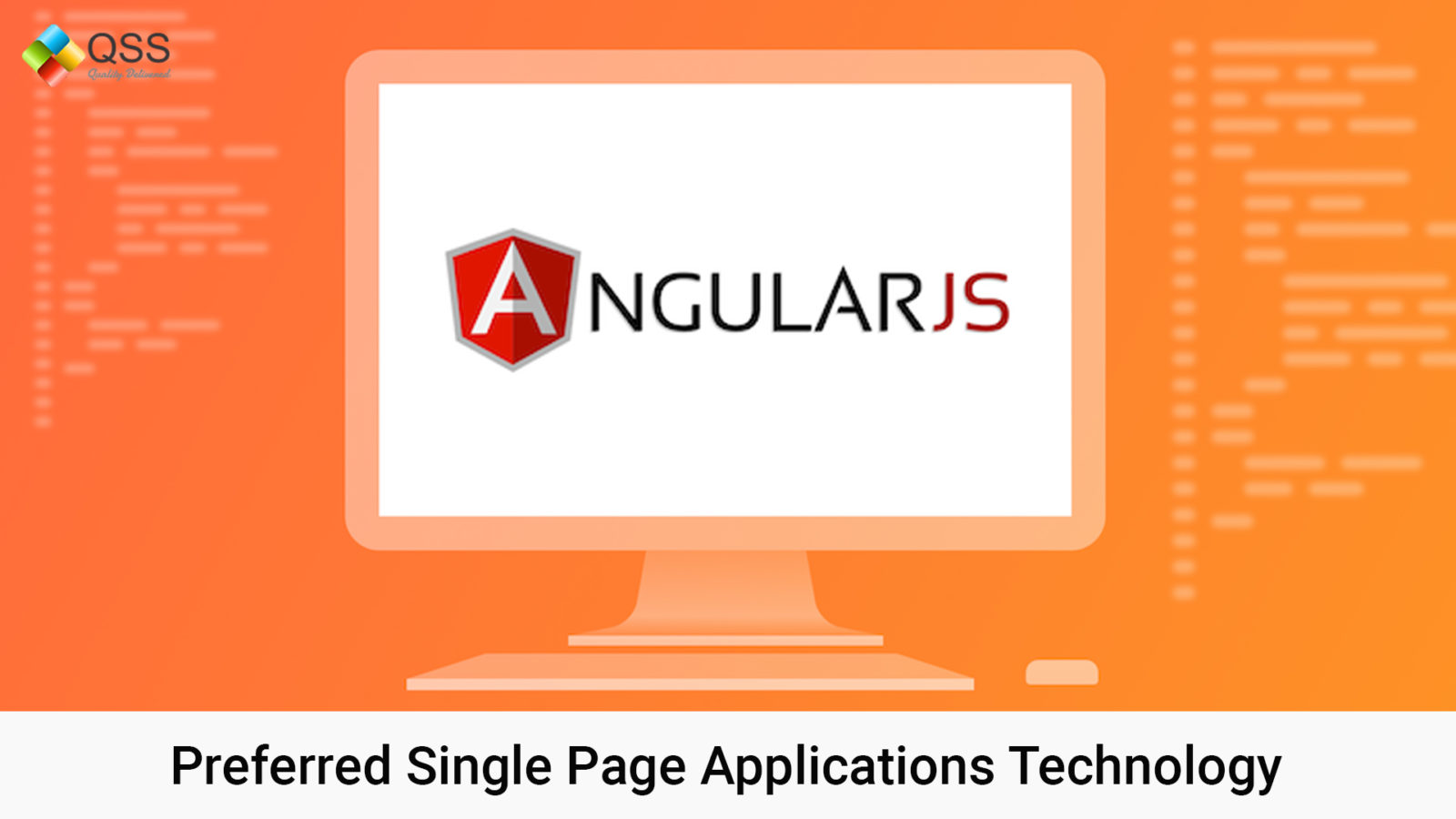 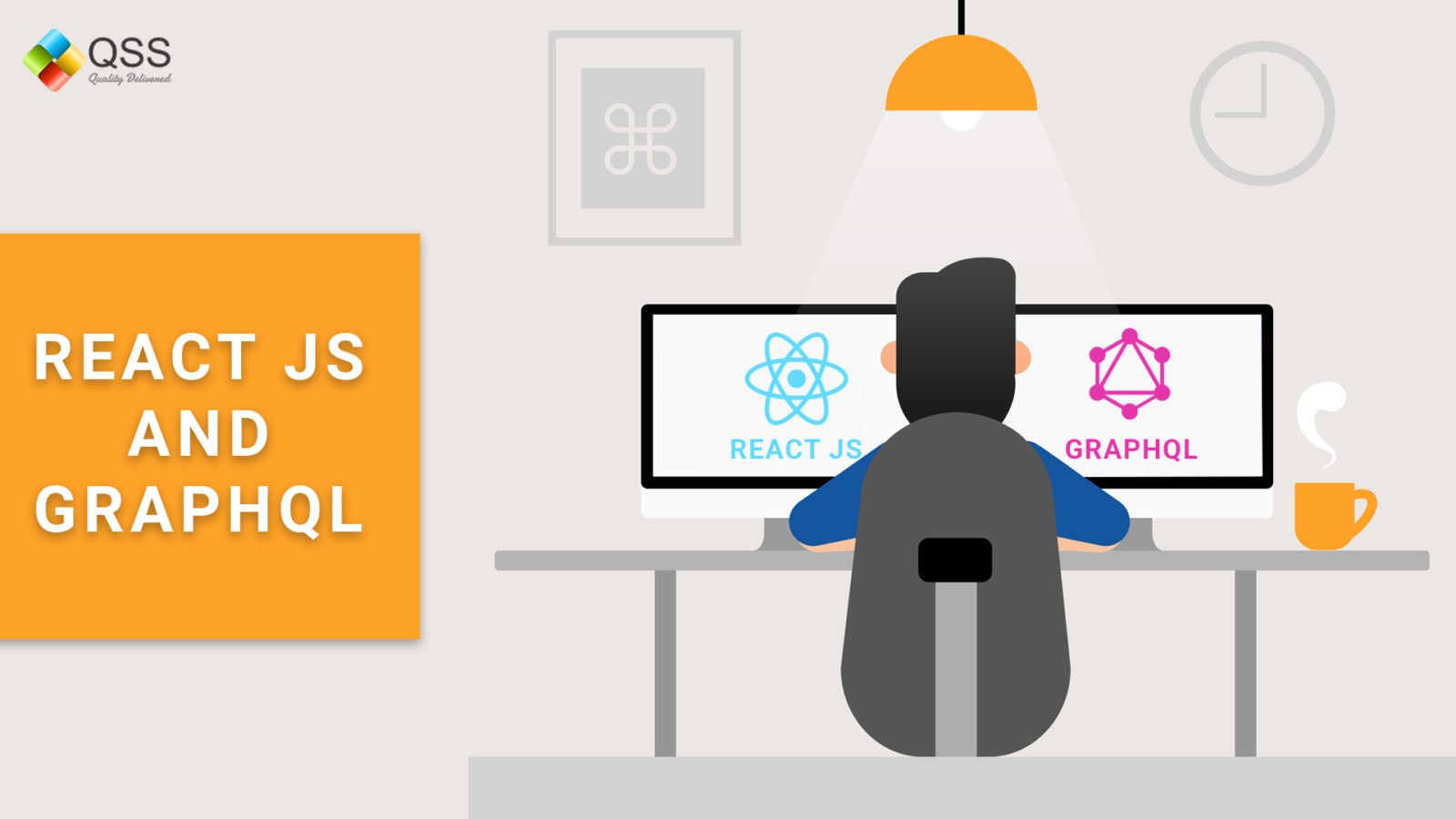