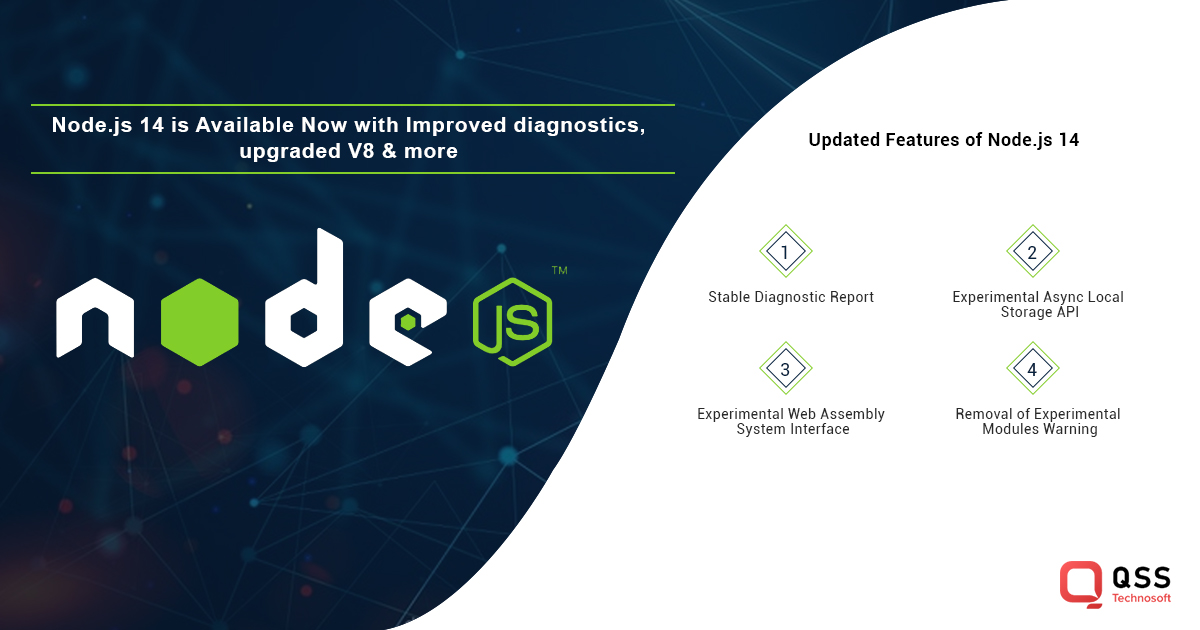 Node.js 14 is just released with the latest updated features that include improved diagnostics, an upgrade of V8, an experimental Async Local Storage API, hardening of the streams APIs, removal of the Experimental Modules warning, and the removal of some long deprecated APIs.

As per the release schedule by Github, Node.js 14 will be the `Current` release for the next 6 months and then promoted to Long-term Support (LTS) in October 2020. Corporate users would have to wait to upgrade their production deployments until October. For the time being, it’s best to start testing applications with Node.js 14 trying out the all-new features of this updated version of Node.js.

The 14.x release also brings an experimental Async Local storage API to help manage context across Asynchronous Calls over a number of releases.

“For the 6 months, while it is in the ‘current’ phase, Node.js 14 will receive the most new features that are contributed to Node.js. For the next 6 months, this release line is perfect for trying out the latest features, testing the compatibility of your project with the latest Node.js updates and giving us feedback so that the release is ready to transition to LTS in October,” the Node.js team wrote.

Let’s Check out the Updated Features of Node.js 14 in Detail

Before we dive into the features highlighted for this release, it’s important to note that new features added to the master flow quickly into the current release. This means that significant features become available in minor releases without too much fanfare. We’d like to take this opportunity to highlight some of those in the Node.js 14 release even though they may already have been backported to earlier releases.

The diagnostic report feature is now stable and enables users to generate a report on demand or when certain events happen. The report will provide information that can be helpful in diagnosing production problems including crashes, slow performance, memory leaks, high CPU usage, and unexpected errors.

The new version of the V8 JavaScript engine brings performance tweaks and improvements as well as keeping Node.js up with the ongoing improvements in the language and runtime.

The 14.x release brings an experimental Async Local storage API (which was also backported into 13.10). One of the key use cases for Async Hooks was Async Local Storage (also referred to as Continuation Local Storage).

This release includes a number of changes marked as SemVer major in the Node.js Streams implementation. These changes are intended to improve consistency across the Streams APIs to remove ambiguity and streamline behaviors across the various parts of Node.js core.

The 14.x release includes an experimental implementation of the Web Assembly System Interface (WASI) in order to offer better performance and cross-platform support for certain use cases.

Node.js provides pre-built binaries for a number of different platforms. For each major release, the minimum toolchains are assessed and raised where appropriate.

This release coincides with us moving all of our macOS binaries to be compiled on macOS 10.15 (Catalina) with Xcode 11 to support package notarization.

Releasing in October 2020, the ‘current’ phase of Node.js 14 will receive the newest features that are contributed to Node.js for the next 6 months. For the next 6 months, this release line is perfect for trying out the latest features, testing the compatibility of your project with the latest Node.js updates, and giving feedback so that the release is ready to transition to LTS in October.

You can view the complete list of features in the v14.0.0 release here- https://nodejs.org/en/download/current/.

Meanwhile, if you are looking to leverage the power of this amazing cross-platform technology then connect to Node.js experts! 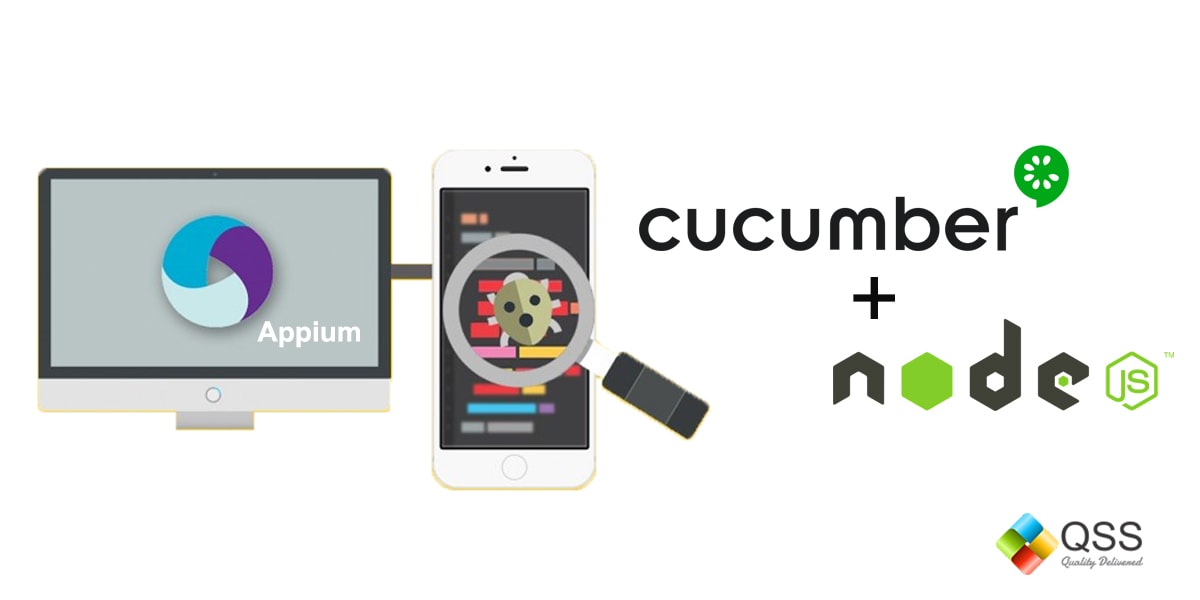 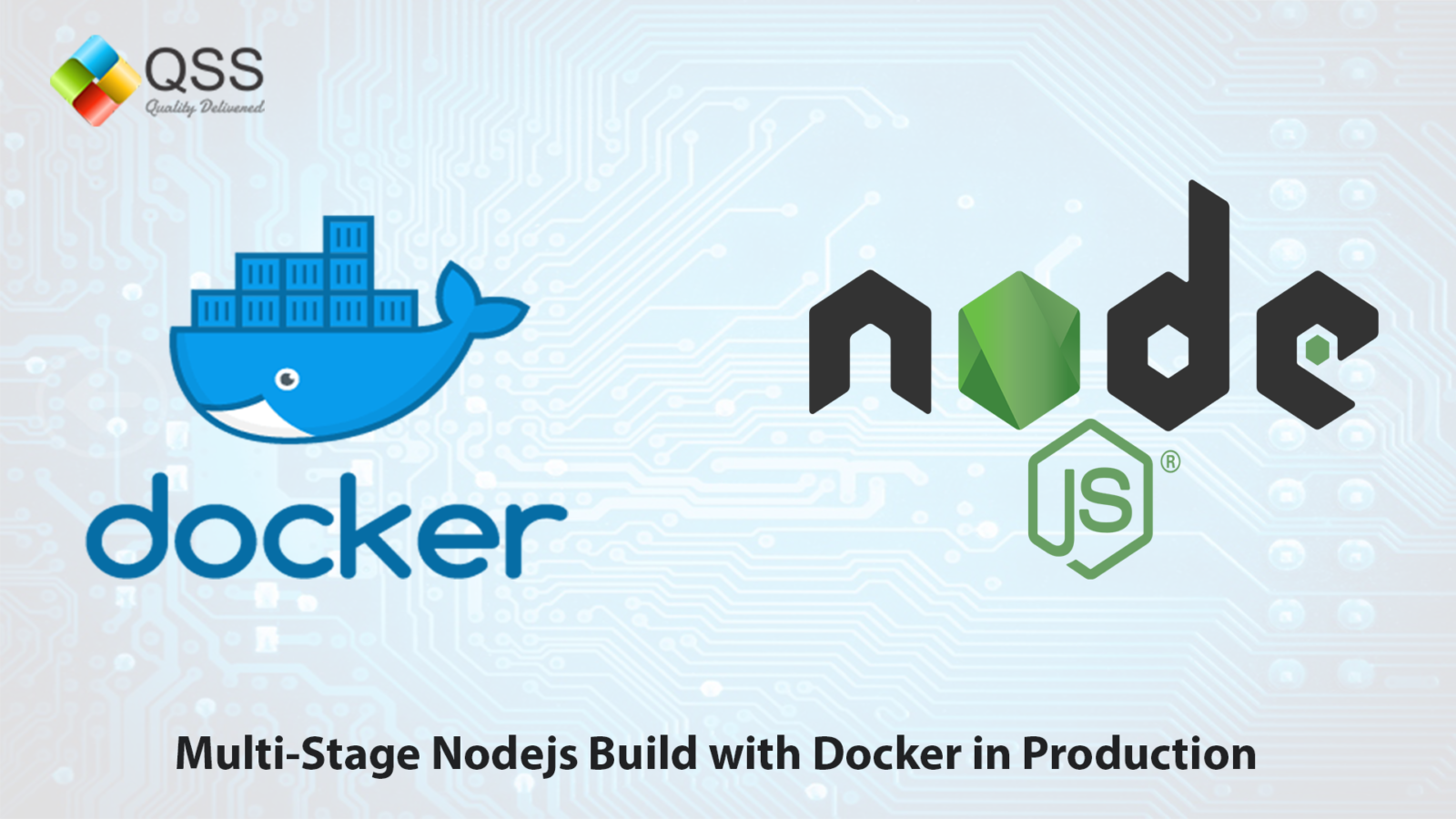 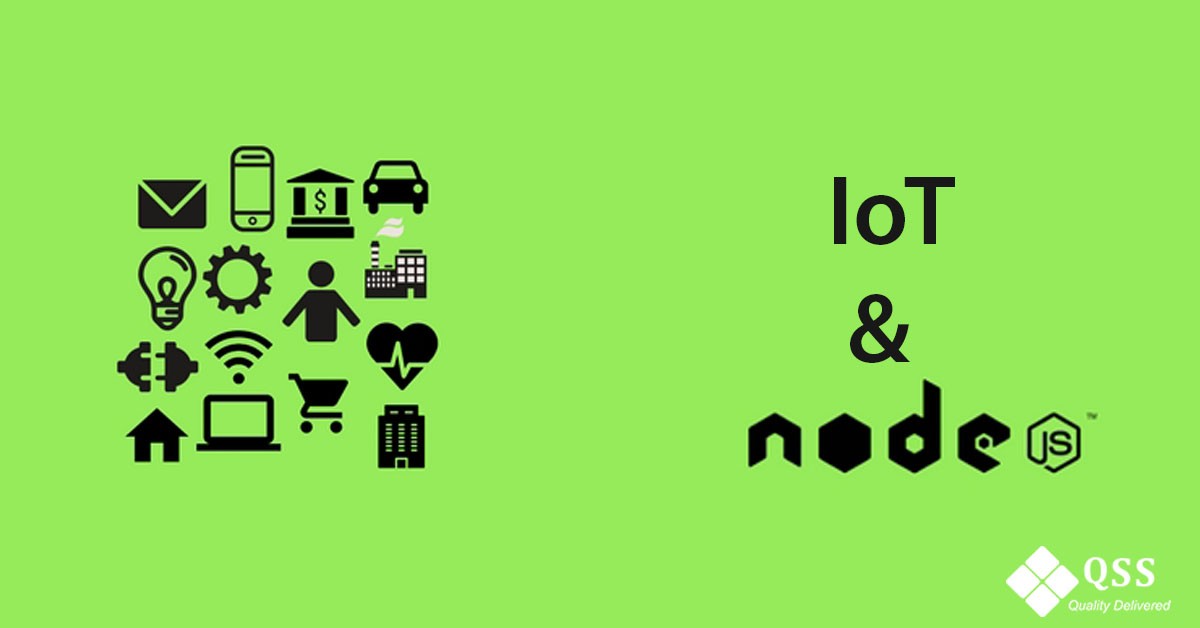