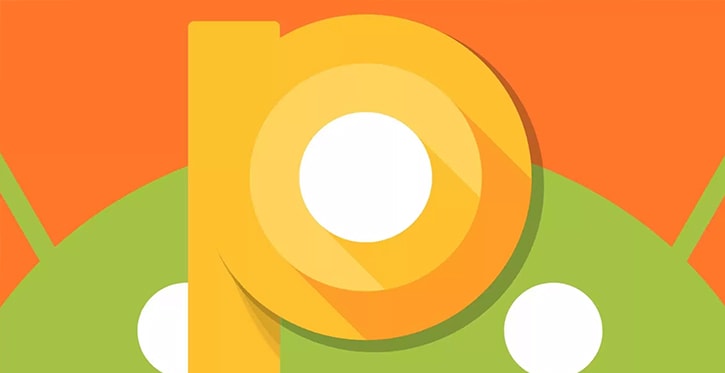 Everybody expected Android P to come in mid-march but Google amazed everyone and just released it unexpectedly. Yes, Android P is here when Android Oreo is on less than 2% of all Android devices but that’s a topic for another time right now let’s talk about Android P.

We’ve installed the Android P Developer Preview on a Pixel 2 SL. So let’s take a look at all of the changes and new features in Android P, Android Pancake, Android Peanut Butter or whatever they’ll call it.

Android P brings a lot of visual changes. If you look at the home screen it looks very similar to Android Auto but there are a lot of changes. As is customary for every new Android version, the quick settings pane has received a complete makeover with nice rounded buttons for all the toggles that now look really iOS like to be honest. Android P introduces great new features and capabilities for users and developers. Google has given developers a taste of Android P, the next major version of its mobile operating system. It’s still early days, and trying to decipher just what Android P brings to the table and what that ultimately means for users and the platform will be an ongoing process.

It completely changes Android’s navigation system
Back in 2011 with Android 3.0 Honeycomb, Google introduced Android’s iconic three button navigation system we’ve come to know and love – Back, Home, and Recents. Seven years later with Android P, these are being eliminated in favor of a gesture-based system. Android P is the first time Google’s heavily relying on gestures for navigating the UI, and in their current form.

Adaptive battery life
Android P is being designed to give you a more consistent battery experience by using on-device machine learning to figure out which apps you’ll use in the next few hours and which you won’t use until later, if at all today. With 30% reeducation in CPU app wake-ups for apps, adaptive battery is producing promising results, according to Dave Burke, Google’s VP of Engineering for Android. He says Google partnered with Deep Mind to refine its deep learning algorithms and it’s having a big effect on Android battery life.

Do Not Disturb
Meetings and family gathering often demand your full presence, and Android P is going to help you with that through its modified Do Not Disturb mode. It not only silences the phone calls and notifications but also all the visual interruptions like notifications that frequently pop up on your screen. Another gesture-based Android P feature called ‘Shush’ makes it easier to distance yourself away from calls and notifications by enabling Do Not Disturb mode. To activate Shush mode, just put your phone face-down on the table, and it automatically enters the DND mode.

Smarter Display
Another feature added by Android P is Adaptive Brightness. Now, you don’t have to manually adjust your screen brightness, Android P will do it for you. It uses machine learning to learn from your manual adjustments to automatically tailor screen brightness to levels better suited for you to save battery as well as time.

App Slices
This feature brings a part of the app UI right into the Google search results, allowing you to perform important tasks without opening the apps. For instance, if you search for Uber in Google search, an interactive Slice appears on the screen which displays time and price for a trip to work so that you can quickly book a ride.

Official dark mode
With the latest beta release, Google has added an official dark mode option in the Settings app. Instead of relying on the wallpaper in order to trigger the dark mode, as had been the case up until this point, users can now decide whether to always use dark mode, light mode, or let the phone decide for itself. An official dark mode is something Android (and for that matter, iOS) users have been asking for for years. Thanks, Google.

For Android app developers, Android P brings a ton of new features: first and foremost, apps in the background will no longer be able to access your camera mic or any of the other sensors on your phone, which is great for privacy reasons. Improvements have been made to the Android runtime which should result in better app performance with lower resource usage. Apps can now use Wi-Fi RTT to calculate a user’s position.

Nonetheless, the best Android yet

Android P does look like it will be a great new OS from Google. However, keep in mind that this is just the first developer preview. There will definitely be a lot of changes before Android P is ready for primetime.

Our developers are ready to upgrade your app to Android P with all the features it bring to Google ecosystem. 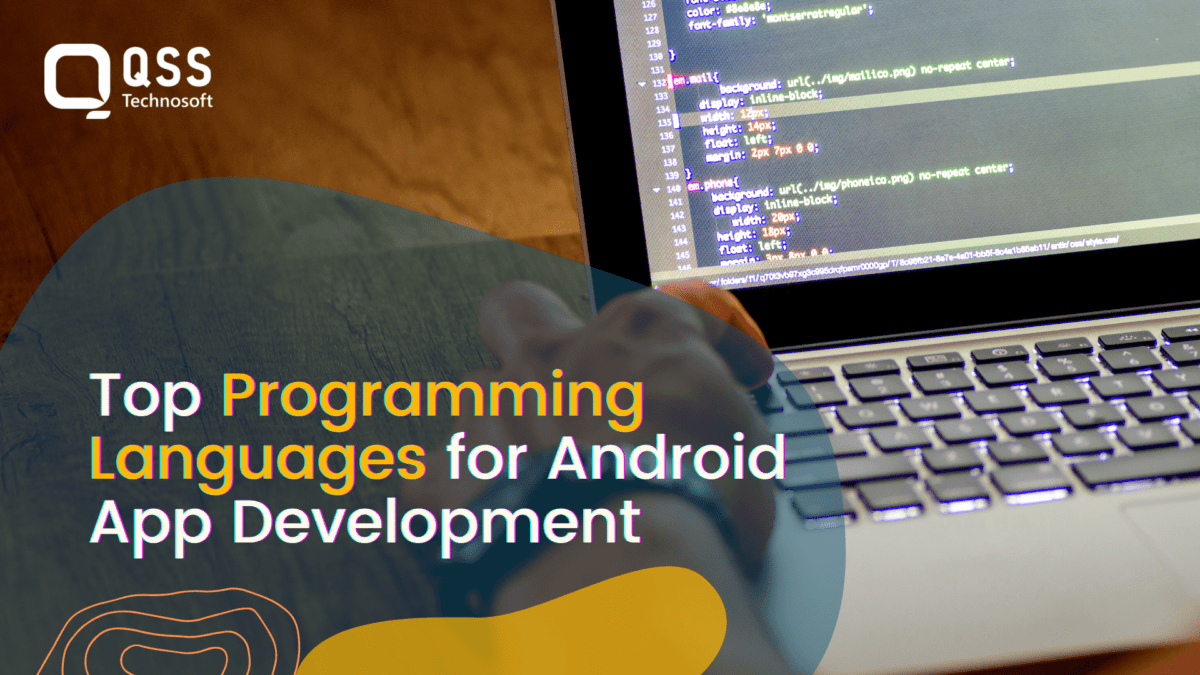 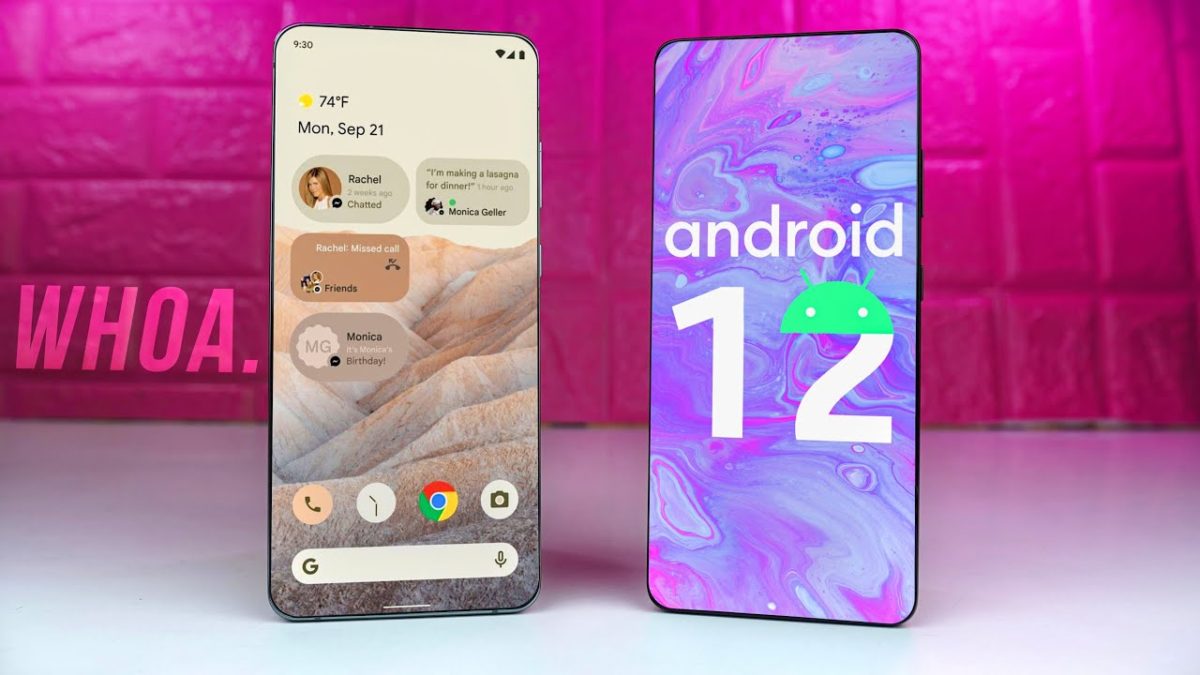 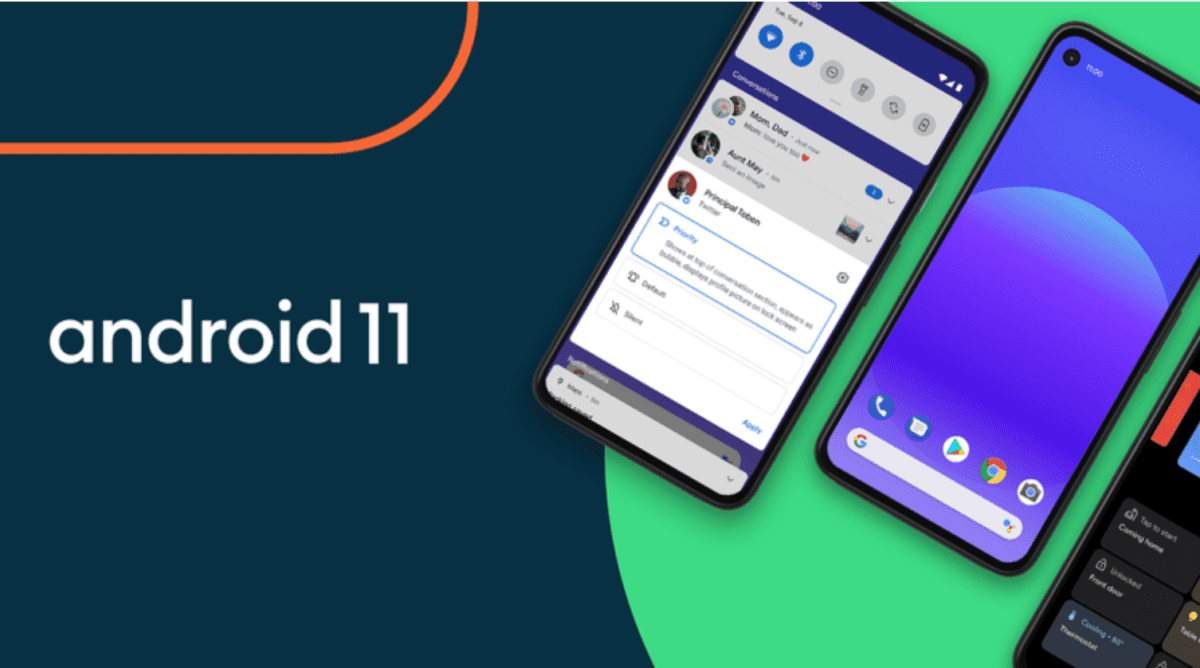 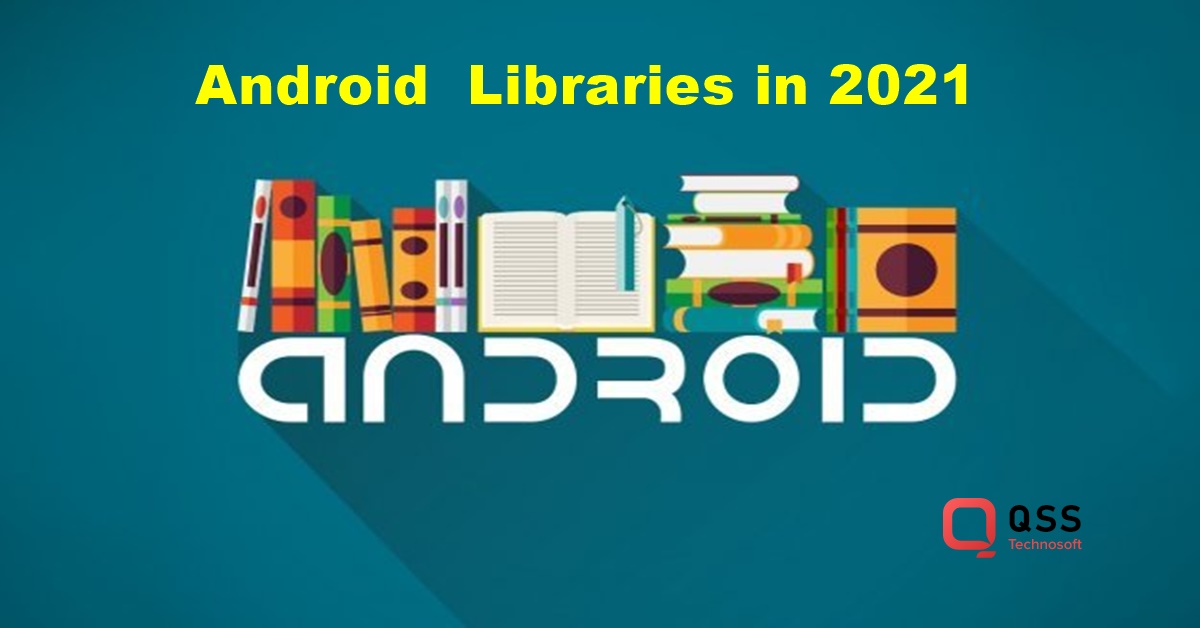 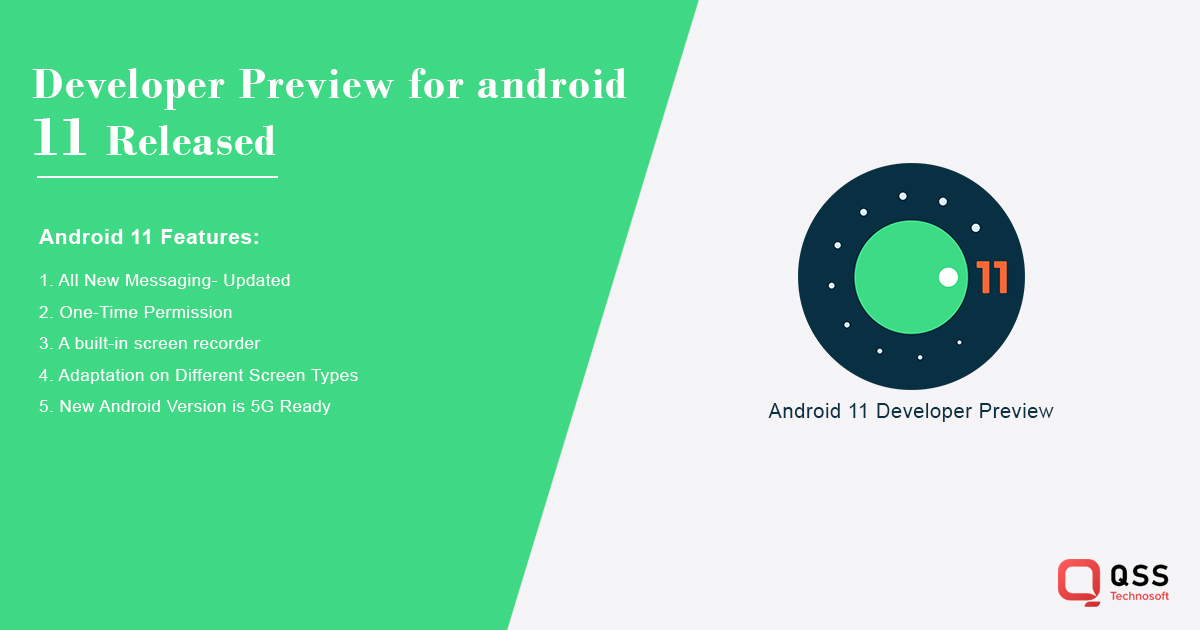 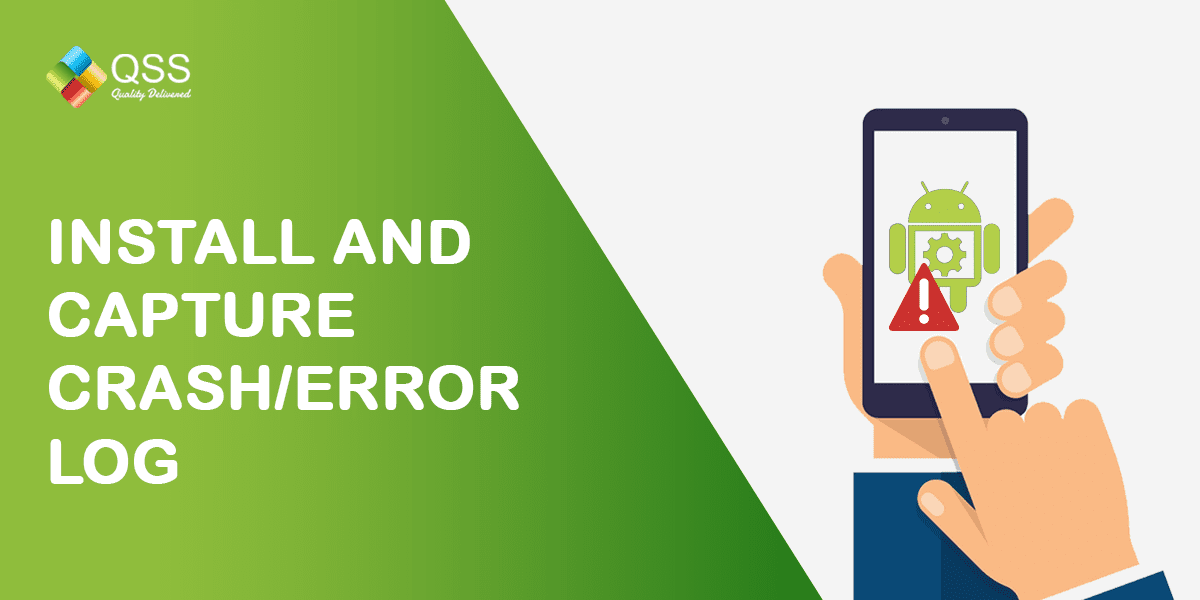 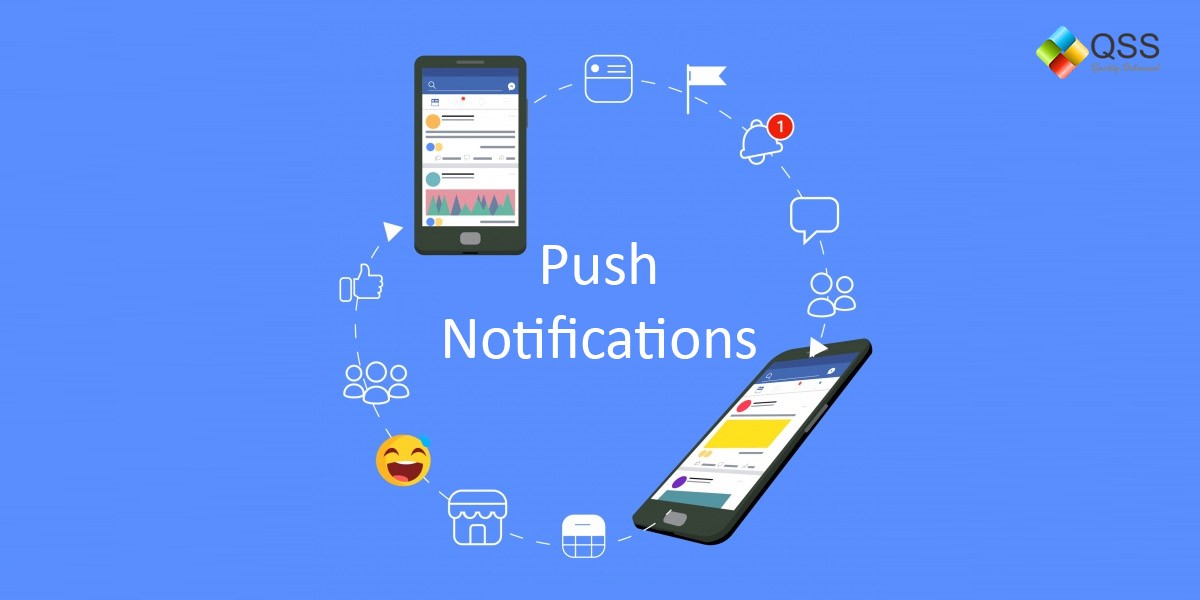 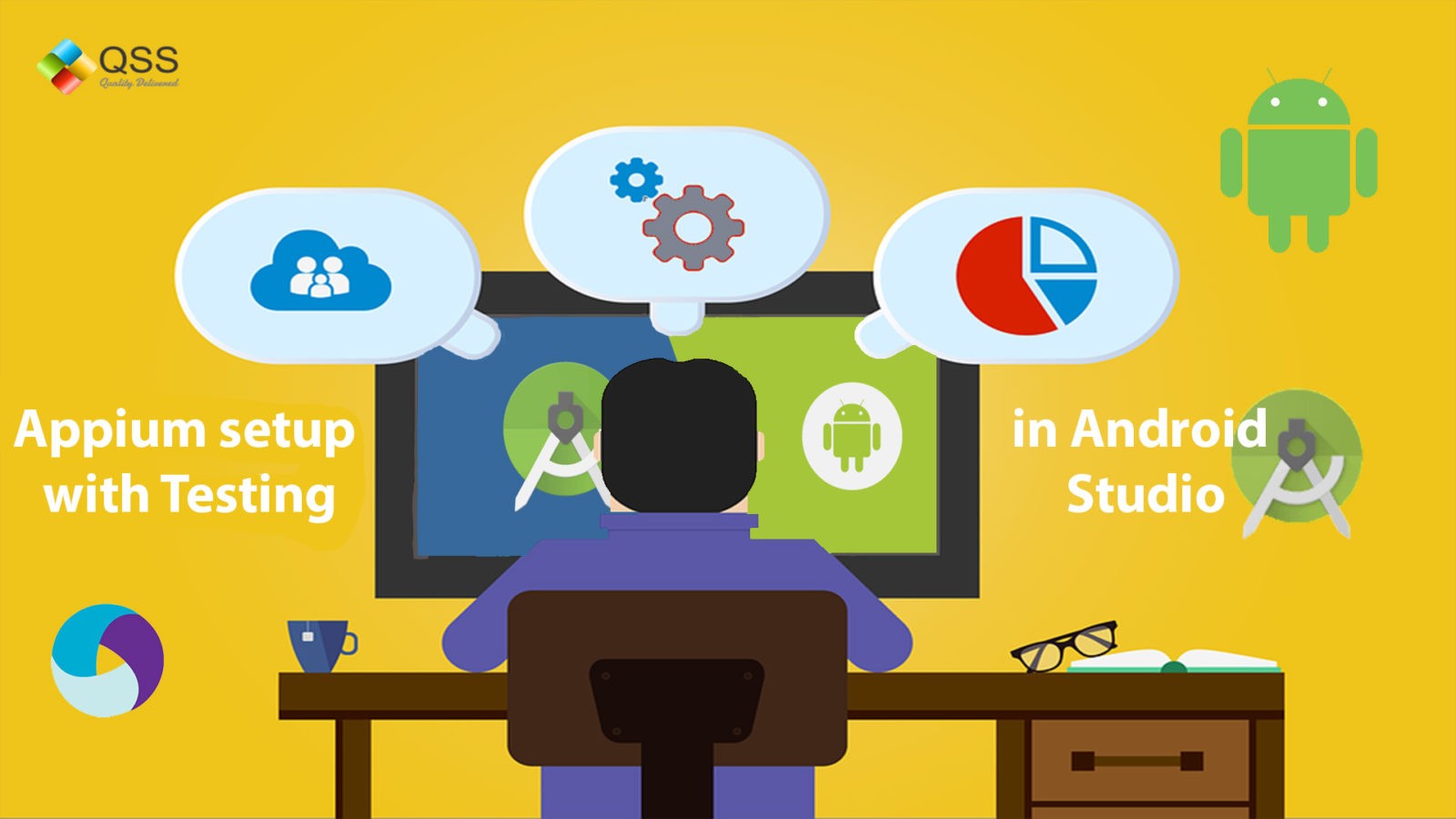 How to do Appium setup with Testing in Android Studio? 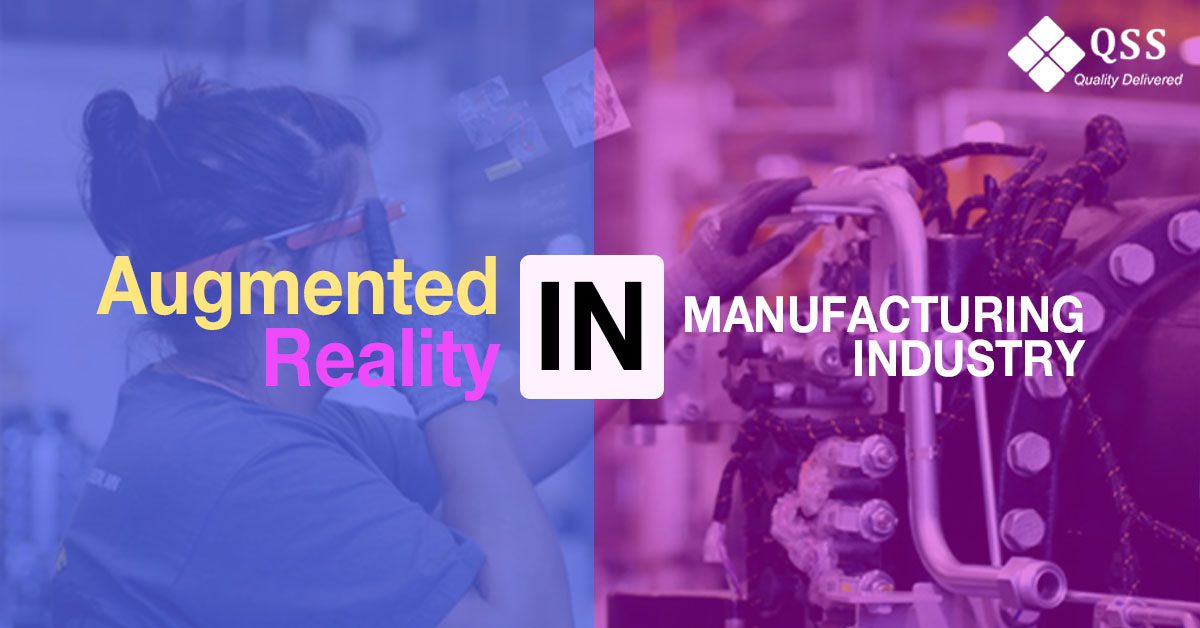 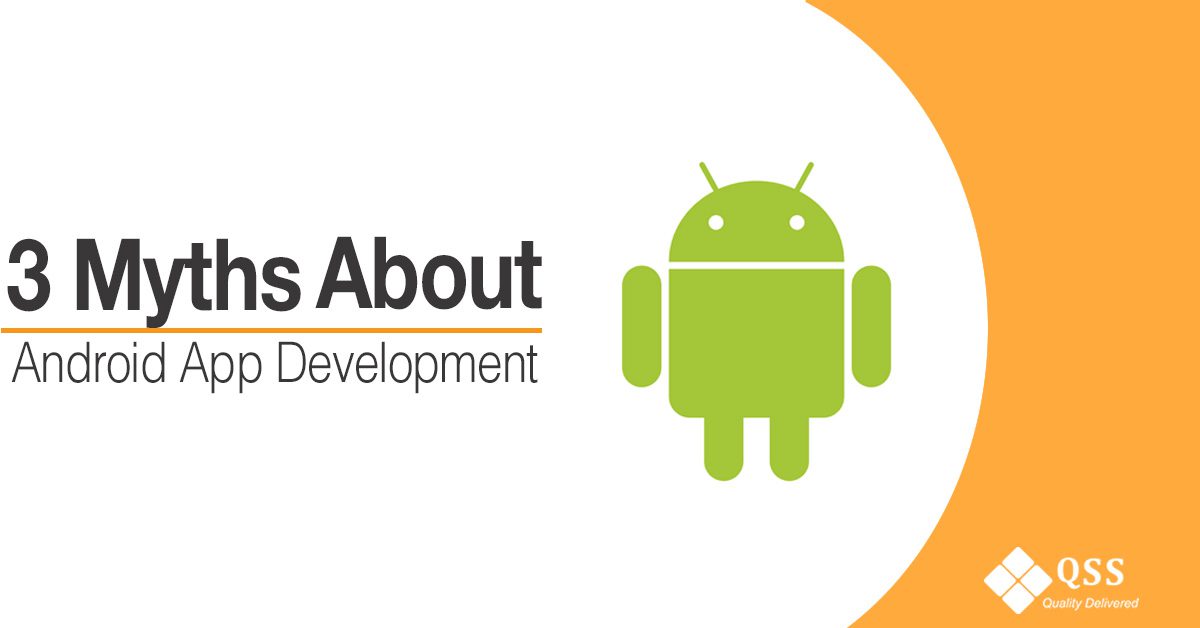 3 Myths About Android App Development Your Business Needs To Know

Day by day, the mobile app development industry is growing by leaps and bounds, and today’s consumers are increasingly adopting mobile as their medium of choice for browsing, researching, and purchasing things. Businesses of different industry are realizing