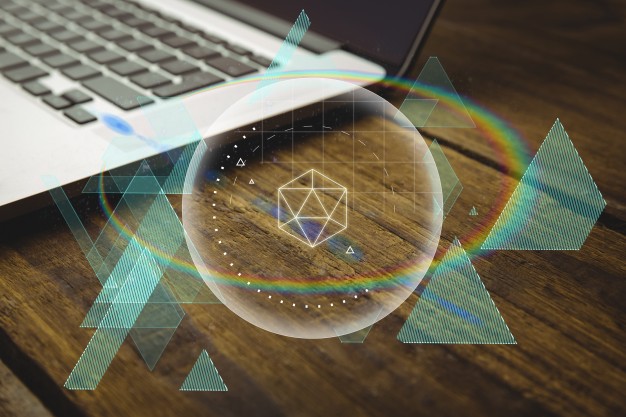 Angular 10 has been launched recently with the beta version. The version focuses more on the quality tools and ecosystem. So, what does this all new Angular version 10 have for a web app developer? Let’s take a look below.

Let’s take a deeper look at the top 12 offerings of the latest released Angular 10.

The earlier version of Angular had an issue of slower loading apps. This was due to its dependency with CommonJS which was leading to slower functionality of the larger apps. However, the new version of Angular 10 offers warnings to developers regarding using dependencies packed with CommonJS. These warnings would let your dependency know to prefer an ECMAScript module (ESM) bundle.

While creating a new workspace with ng new, this new Version 10 offers a stricter project setup. Allowing this will improve overall maintainability, detect bugs ahead of time, and allow the CLI to perform advanced optimizations on your app.

The organization has further announced an increased investment in working with the community. The management quoted- “In the last three weeks our open issue count has decreased by over 700 issues across framework, tooling, and components. We’ve touched over 2,000 issues, and we plan to make large investments over the next few months, working with the community to do even more.”

A performance boost can be observed with this new version. Version 10 features on reducing the size of the entry point. As compared to the previous feature where ngcc (Angular Ivy compatibility compiler) parses the files of the entry point to compute dependencies, this version has improvised the functionality by featuring TargetedEntryPointFinder. Now, the caching of dependencies is executed within the entry point manifest and is read directly from there rather than being computed each time. This reduces the time for large_node modules enhancing the performance of your web app.

With the newly launched Angular 10 version, all the warnings will be now logged in as errors. This feature games up the tools that expect nothing to be logged via console.error . For the developer using View Engine, no build error will be issued.

The Angular 10 is a lighter version letting you save approx 119MB of download and install time when running yarn or npm install for Angular packages and libraries. The team has removed many unwanted package formats. For example- ESM5 or FESM5 bundles are no longer needed and have been taken out from the package.

A compiler interface has got a space in the most recent Angular 10. The compiler covers the actual ngtsc compiler & enables multiple typecheck files by using the project interface which creates ScriptInfos as necessary.

While the previous version supported typescript 3.6, 3.7 and 3.8, this version features the all new typescript 3.9. The updated Typescript helps the team in working on stability, polish and performance. It facilitates error-checking, enhances editing experience, accelerating the compiler, rapid fixes, and completions.

Angular 10 allows rapid bug fixes including the removal of the unaddressed examples of the range in the compiler and the errors of migration when a nonexistent symbol is imported. Another bug-the Terser Inlining has also been fixed in Angular 10.

The Angular 10 allows developers to merge many files in just one go. Moreover, this file transaction will be made through messaging functions.

Looking to Update this New Version of Angular?

To update this new version of Angular 10, Angular Developers can visit update.angular.io and get detailed information and guidance to proceed with the download.

Since the Angular team releases two versions in a year, we highly recommend upgrading to at least one in a year. The latest version not only adds new functionality to your project but eventually helps your business remain competitive over time.  For people looking out to hire angular developers for their projects, we strongly recommend connecting with an award-winning and CMMI level 3 company- QSS Technosoft!

We feel proud to be a prominent AngularJS Development Company working across the USA.  Our big team of AngularJS developers always keep themselves up-to-date. Whether you want to update to the latest version or looking to migrate your existing project to this new Angular version, we have got an expertise in delivering your project on time with 100% reliability.

Let’s connect for a free consultation about your Angular project over call!