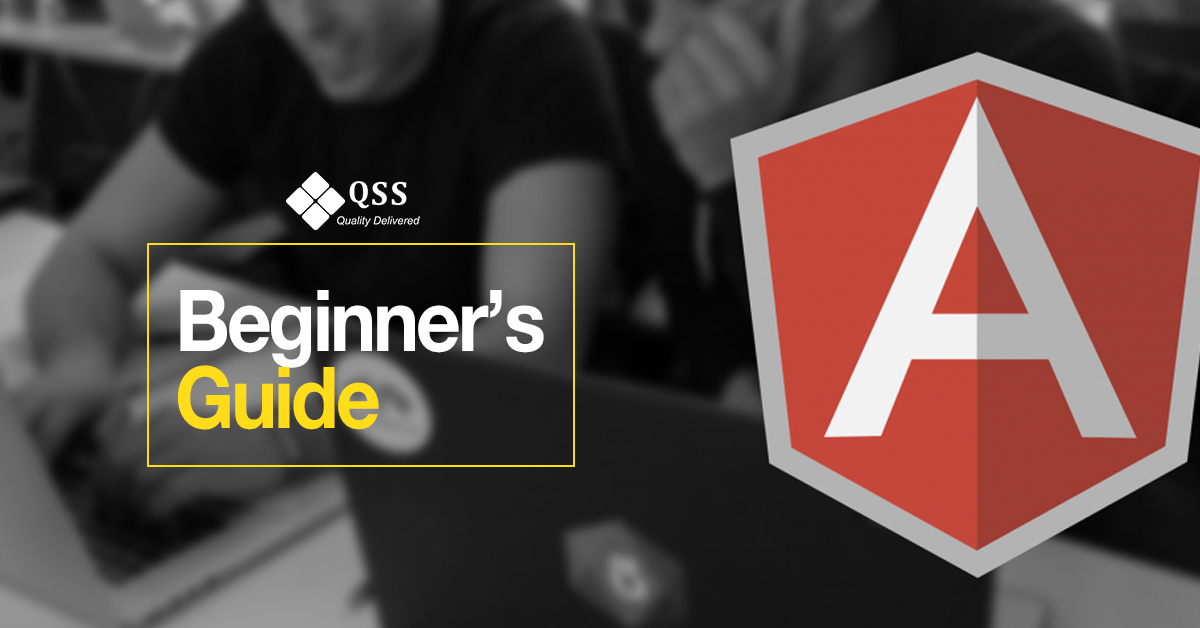 Often described as the HTML for applications and software, AngularJS is one of the go-to tools for frontend programming nerds. An extension of Java, this frontend framework does have several features that set it apart from contemporary tools. One of the most noticeable features of AngularJS is its application on the internet. It can be argued that the use of AngularJS has made web browsers and their various extensions more interesting. Let us have a look at what makes this particular tool such a top draw.

What is AngularJS?
AngularJS is a JavaScript-based open-source front-end web application framework mainly maintained by Google and by a community of individuals and corporations to address many of the challenges encountered in developing single-page applications. The JavaScript components complement Apache Cordova, a framework used for developing cross-platform mobile apps. It aims to simplify both the development and the testing of such applications by providing a framework for client-side model–view–controller (MVC) and model–view–viewmodel (MVVM) architectures, along with components commonly used in rich Internet applications. In 2014, the original AngularJS team began working on the Angular application platform.

Features
While in its essence AngularJS may seem like any other framework with several similarities, but what truly sets it apart is its comprehensive set of features that cover pretty much any requirement you might have as a web application developer. So let us have a look at some of the most prominent features that have made AngularJS so popular.

1) MVC: The framework is built on the famous concept of MVC (Model-View-Controller). This is a design pattern used in all modern day web applications. This pattern is based on splitting the business logic layer, the data layer, and presentation layer into separate sections. The division into different sections is done so that each one could be managed more easily.

2) Forms: An AngularJS form is a collection of input controls like button, input elements. AngularJS has some features for binding data of HTML form input fields to the model object ($scope). You bind an input field to a model property using the ng-model directive.

3) Templates: AngularJS templates are just plain old HTML that contains Angular-specific elements and attributes. AngularJS used these templates to show information from the model and controller.

4) Filters: Filters work is to just filter the data before it reaches the view. It performs the paginations and also filters a data array with respect to the parameters. The functions are modified according to the ideal parameters but these are only data transformation task done. It works with regards to putting the data in the proper format before it is actually placed in the view. For example putting decimal point in a number or reversing the order of numbers/serial in the desired range

5) Templates: The templates that Angular JS has to offer are in traditional HTML. AngularJS acts as a buffer between the DOM and browser as it feeds the template into the browser.

6) The Controller: The controller is responsible for setting initial state and augmenting $scope with methods to control behavior. It is worth noting that the controller does not store state and does not interact with remote services.

The new release of AngularJS has been out for a few weeks, and comes with its usual lot of bug fixing (around 150) and performance improvements (digest has been boosted up). Some work has been done on animations, but it’s not really something I’m mastering, so I’ll let you dig in this part by yourself.

The whole release has a clear feeling of getting us closer to what an app will look in Angular 2, by enforcing some practices. The sad part is that the new router module that was announced is not in 1.4 and is delayed to 1.5. But some nice new features have also been added.

How Relevant will AngularJS be for your Future
Given its general nature and purpose, AngularJS faces severe competition in the market. There are many alternatives that are in use today for the same purpose. However, the same can be said of Java on which all these tools run.

If you’re looking for a robust, well-maintained framework for any sized project, I strongly recommend that you take a look at AngularJS. It can be downloaded for free at AngularJS.org, which also contains a wealth of information, including the full API documentation, as well as numerous examples and tutorials that cover every facet of front-end web development