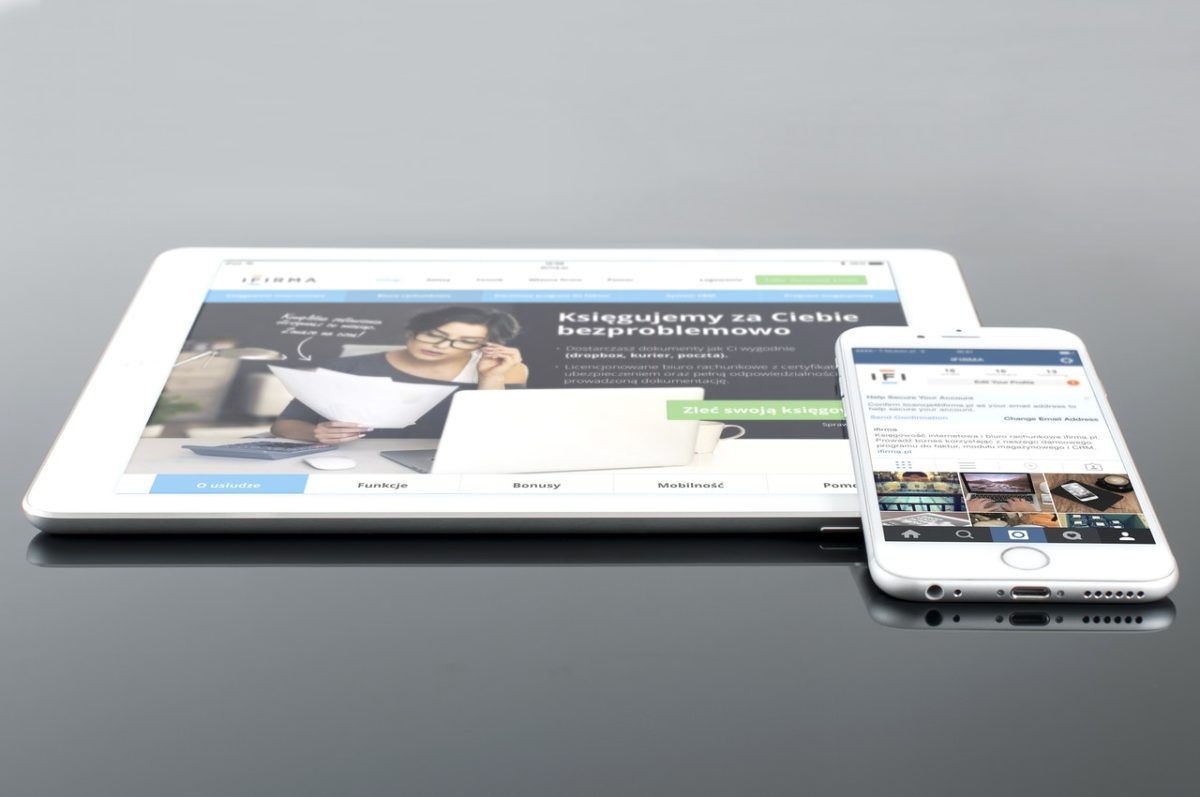 Earlier announced last month, Apple finally released the full version of iOS 14. This article is a sneak peak to an early look of this version. Let’s check what’s coming to our iPhones with this all new update.

While the smartphone giant has introduced multiple privacy-centric features in the iOS 14, there are other enhanced features like need-based access to location data, clipboard data, and microphone. The developer beta of iOS 14 also revealed features like Translation app, Back Tap, new group Messaging options and new Memoji customizations, which include the option to add a face mask.

What else? The latest iPhone OS version includes a customizable home screen, picture-in-picture video, new widgets, a new Siri interface and App Library that let you organize your apps.  Let’s take deeper insights of the features below:

1. An All New App Library Introduced

The iOS 14 home screen has an added App Library that organizes all your iPhone apps into a single space. Now you can group all your social media apps like Twitter, Instagram etc together.

While iOS 13 has widgets listed in the ‘Today View’ page which is left of the home screen, iOS 14 lets you pin widgets directly on your home screen. Long press the screen> tap the plus button and the Widget Gallery would appear. Also in iOS 14, the widgets are of different sizes and are making the home screen look contemporary and compelling.

Apps that are not used daily can now be put together onto a page and can be made hidden with this feature. Though you still have access to the apps via search, Siri or the App Library, they will be hidden and cannot be viewed.

4. App Clips- the mini apps for your iPhone

With iOS 14, you can interact with an app all new way via App Clips. The feature is a mini app with limited functions & is aimed at apps that aren’t on your iPhone. This feature saves your time & phone space as you don’t have to download an entire app and instead use them for a fast experience.

5. Set a third-party browser or mail app as default

iOS 14 will let you set a third-party app as your default internet browser like Chrome/Mozilla or mail app like Gmail. For this, the developers need to flag their app as a browser or mail app.

Earlier, this feature was available for iPad users. Picture-in-picture is more like picture-in-home-screen video, or picture-in-different-apps video. This works for videos & FaceTime calls.

The new Translate app introduced in iOS 14 can translate words and phrases as well as show the definition of those words. On rotating your phone into landscape, it enters into conversation mode, with half screen showing translation & other speaks for you. The translate app works between 11 different languages.

8. Green light means your camera is on

9. Back Tap feature for a shortcut or Trigger an Action

In iOS 14, Apple Maps is integrated with cycling directions also. The cycling direction allows you to alert you on elevations and the streets you’ll need to walk your cycle. You would be alerted to avoid stairs, hills and busy roads. Though this option will only be available in some of the cities for now.

iOS 14 makes your group threads more manageable as now you can mention a specific person in a thread and pin conversations to the top. There is an addition of one more feature-adding a face mask to your Memoji.

12. Phone calls and Siri gets smaller

Now your incoming call will not take up the entire screen but will now show up as a banner notification across the top. Just tap to answer or swipe it away. Also, the screen size for Siri also gets smaller. Now Siri will appear as an animated orb at the bottom of the screen.

A public beta version of iOS 14 will launch later this month. iOS 14 will run on the same iPhones that are supported in iOS 13 -iPhone 6S and newer. Build an advanced iOS version app for your business hiring the best iOS app developers from QSS Technosoft!