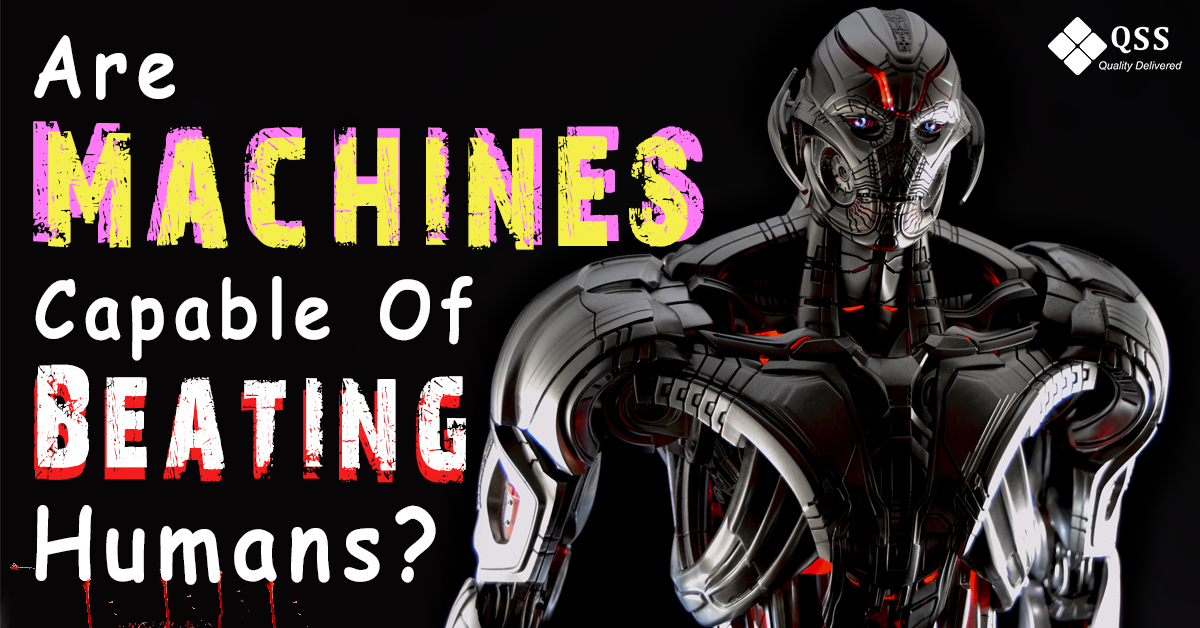 AutoML was developed as a solution to the lack of top-notch talent in AI programming. There aren’t enough cutting edge developers to keep up with demand, so the team came up with a machine learning software that can create self-learning code. The system runs thousands of simulations to determine which areas of the code can be improved, makes the changes, and continues the process ad infinitum, or until its goal is reached.

Machine learning is the science of making machines exhibit intelligent behavior without explicitly being programmed to do so. Specifically, it provides systems with the ability to autonomously learn from data and improve without an engineer having to change its program code.

On a less technical level, you could say that AI is the goal and machine learning is one of the paths to get there — have the machine figure it out itself. In many cases, machine learning is concerned with learning and improving models using previously collected data. Using the data, the machine can make experience-driven predictions or decisions. By keeping its models up-to-date, the machine will autonomously learn to adapt to changing environments.

We don’t know the exact date of the beginning of evolution. But we know (apart from some patches and blank spaces) how we got here to the 21st century. We started as a single celled micro organism and started evolving and adapting. The first animal to crawl on land “Acanthostega” came to existent around 275–300 million years ago. The first ape came in to existent nearly 65.5 million years ago. The first fully erect ape walked the earth 4 million years ago then came stone tools . fire , the wheel and so on and now we are in the age of the future, where mankind have created marvels using the power of the brain and the sheer force of will and resourcefulness.

Imagine that the AI computer/machine is listening to the customer conversation in real time. The customer is asking a question or sharing a problem. First, the computer lets the CSR know about the history of this customer: past purchases, reasons they have called for help in the past, and more. At the same time, the computer can also give the CSR suggested answers to the customer’s issues. This is happening in real time… and really fast.

Our real life is not a science fiction where we call our robot, and it follow the complete instruction without human interference. Still, the computer will require you to order it what to do. But, we cannot say anything about the future. Artificial intelligence is said to be developing the future systems. Hence, what will happen next is not possible to predict.

But, we should not fear about the intelligent system and always remember that “Human is the creator of the computer. Computer do not create human.”

Finally, we can say that Machines are not capable of beating humans, still. They are dependent on humans. Humans create computer and the computer doesn’t create humanity.

There are no issues of beating humans. Human beings are superior to machines. Humans are masters of computer. Always keep in mind that intelligent systems still don’t possess the power to beat human.