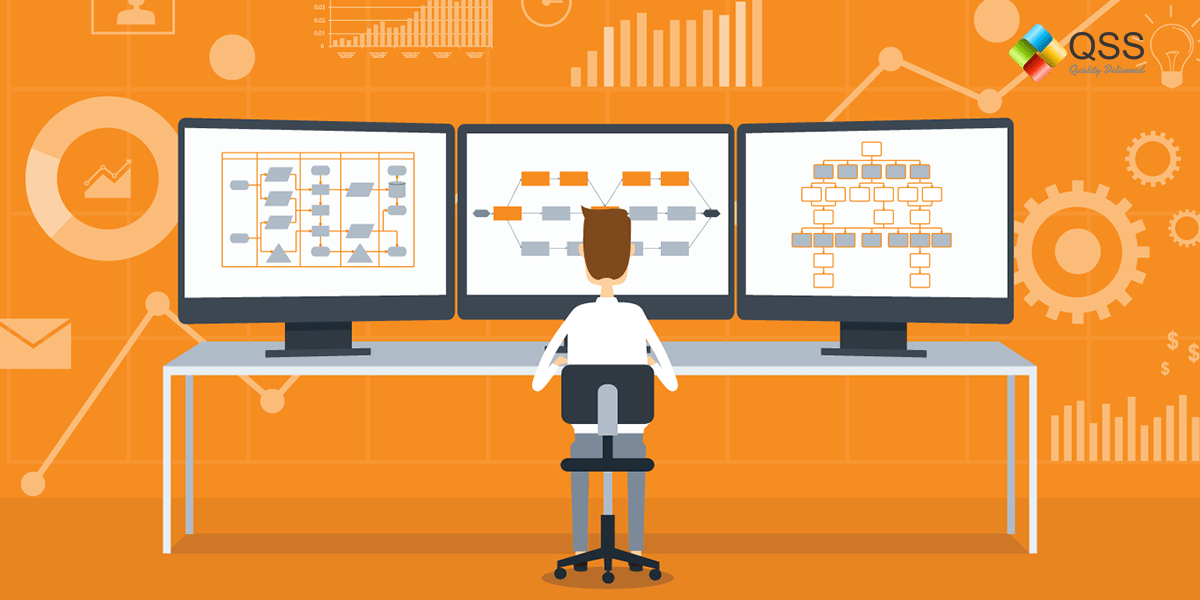 How to identify, analyze, monitor and manage critical path in a project?

Identifying and managing critical path/s in a project is an important aspect of the project management to make sure meeting besieged timelines of a project for successful project delivery. The target audiences of this article are team/project leads and project/program/delivery managers. During the journey of this article, we will talk about how to identify, analyze, monitor and manage critical path/s in a project.

Before getting familiar with details of critical path handling, it is pertinent to first understand that what is a critical path, how it gets induced into the project while planning a project, why it is important to analyze, monitor and manage it etc.?

What is a critical path:

When you prepare a project plan, you define time against every activity or task/subtask. This time is in the form of duration which gets calculated from the difference between start/begin date and finish/end date. A project plan usually has linking of predecessor and successor tasks. But, while giving duration to each task in a project plan, in case, you allocate an estimated lengthier duration to one or more task-based upon non-clarity of that task. Then, that becomes a critical path in your project plan. In such a case, due to many factors of like grey areas on understanding the requirement or any technology constraints etc., you might find it quite hard to break such a task in sub-tasks and tend to give a ballpark lengthier duration. But, the problem is, you are unsure if this particular task can still be completed in estimated duration or not. In real time, there could be more than one such task in a project plan, resulting in having more than one critical path for you to monitor and manage.

How to analyze the critical path:

• Create a list of all tasks/subtasks with WBS technique along with deliverable milestones in a project.

• Take note of tasks of lengthier duration as compare to rest of tasks to identify what all tasks are of longer duration. These tasks are going to the critical path in your project.

• Check out the tasks dependencies that means if there is a successor task which can’t be started until or unless its predecessor got completed. This is also one of the indications of a critical path in your project.

• Also, list down major milestone/phases as deliverables in your project. It is quite possible that starting of one milestone is dependent upon finishing off a previous milestone.

There are some components and formulas as described below, which can also help you to identify a critical path under this analysis. Before that, let’s talk about logical constraint in a project.

What is Logical Constraint in a project:

As a project manager, you suppose to emphasize on three major factors which define the boundary of a project and also know as logical constraints. This is also known as the project triangle. These are as follows:

1. Time – Every project manager targets to finish a project within specified timelines

2. Cost – Every project manager targets to finish a project within the allotted project budget

3. Scope – Every project manager targets to finish a project against defined and agreed statement of work.

The “QUALITY” of deliverables are always at center stage for a project and can never be compromised. If any of above-mentioned constraint in a project is compromised or change then it is indeed to impact either rest one or all constraints. This is because of the fact that all these constraints are closely associated with a project.

The date to start a task earlier as per a logical constraint.

The date to finish a task earlier as per a logical constraint.

The estimated time to complete a task

The delayed date to start a task as per a logical constraint. But, this must not be impacting overall project length in terms of time.

The delayed date to finish a task as per a logical constraint. But, this must not be impacting overall project length in terms of time.

The duration of delay associated with a task. But, this must not be impacting overall project length in terms of time.

This the delay in completion of a successor task without impacting predecessor task.

As a project manager, if you are well versed using a project management tool and are capable of understanding a Gannt Chart, then it’s quite simpler for you to monitor critical path/s in your project. What you just need to do, is turning ON settings for critical path in Gannt Chart. That’s it. This is the most simpler way to monitor and keep observing critical path/s in your project. There is another complex option to do it, what I would not like to recommend.

If you are a watchful project manager and on top of your project then you must be controlling three important parameters of the project, which ensures project success. These three parameters are Time, Quality and Cost. Though, a critical path in a project directly associated with Time but in totality it is going to impact either cost or quality or both in a situation, when managing of the critical path is out of your control. When you have a well-prepared list of tasks/subtasks as WBS along with your expertise to use a project management tool then managing of critical path/s should be well in control.

✔ Always have a well defined WBS.

✔ The tasks must be measurable with a shorter duration.

✔ Link your tasks in the WBS network by a thoughtful allocation of resources.

✔ Avoid much of dependencies in tasks by not creating strict finish-to-start constraint in linking of tasks.

✔ Do not explicitly enter start/begin and finish/end dates for tasks. Instead, link successor and predecessor tasks and enter duration.

✔ Keep a close watch on under-occupied resource/s, while allocating resource/s to tasks, in Gantt Chart.

✔ Keep a close watch on over-occupied resource/s, while allocating resource/s to tasks, in Gantt Chart.

The above-mentioned steps will help you avoid creating critical path/s in your project plan and is the best way to control your project. But, there could be times when despite of what all measures you are taking and still not be able to avoid a critical path. In such a case, your sheer project management capability would come into play, in a couple of ways.

Either you should be having the remedy ready to handle critical path by deploying your resource/s in advance to tackle this challenge, which might be induced due to some grey areas in understanding project requirement or technology constraint and of course many more, which in turn, might require some research or PoC.

Or, you identify and record it as a risk, as first a very first step of identifying a risk under risk management and then plan a risk responding strategy by one of the defined ways such as Avoiding, Blocking, Mitigating, Transferring or Accepting a risk. Needless to mention, Mitigating risk is always the first choice.

About Author:
Deepak Chhabra is working as a VP - Product Engineering in QSS Technosoft Pvt. Ltd.

About QSS:
QSS Technosoft has a proven track in Project Management for its esteemed customers. So you can be sure that your journey into the exciting new world of the project management will not be alone.