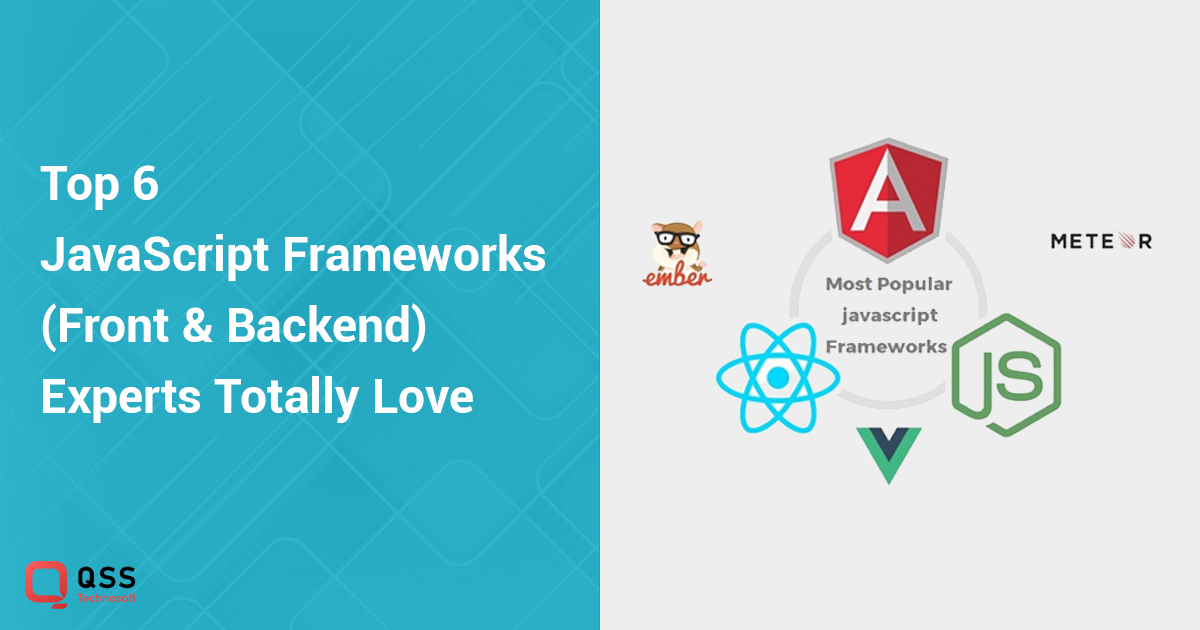 Whether you are seeking to develop a front-end Web application or back-end web application, JavaScript is everywhere. JavaScript handles websites’ scripted behavior, from loading and reloading new page content without totally refreshing the page.

According to stackoverflow’s developer survey 2021, JavaScript is the most commonly used language for the 8th year straight with 67.7% people opting for it.

Over time, JavaScript’s popularity has increased. The reason behind its popularity is its versatility and its ability to develop both frontend and backend development as well as for testing websites or web applications as well. Among so many JavaScript frameworks available, it’s really become difficult to choose one for your next web development.

In this blog, we have made a compilation of top 6 javascript frameworks, both frontend & backend that are immensely popular in 2021 and are placed as the best JavaScript framework for 2021 as per the Stackoverflow’s Developer Survey 2021.

We have created the best list of JavaScript frameworks and a report of a latest survey in 2021 says that these frameworks are widely used for front end development for almost 2 decades. Here are the 6 best front end frameworks-

With 8 million downloads per week, React is by far the most downloaded Front-end JavaScript frameworks. As per the StackOverflow developer Survey 2019, React has ranked second most used framework in Web development and Reactjs app development is high in demand. 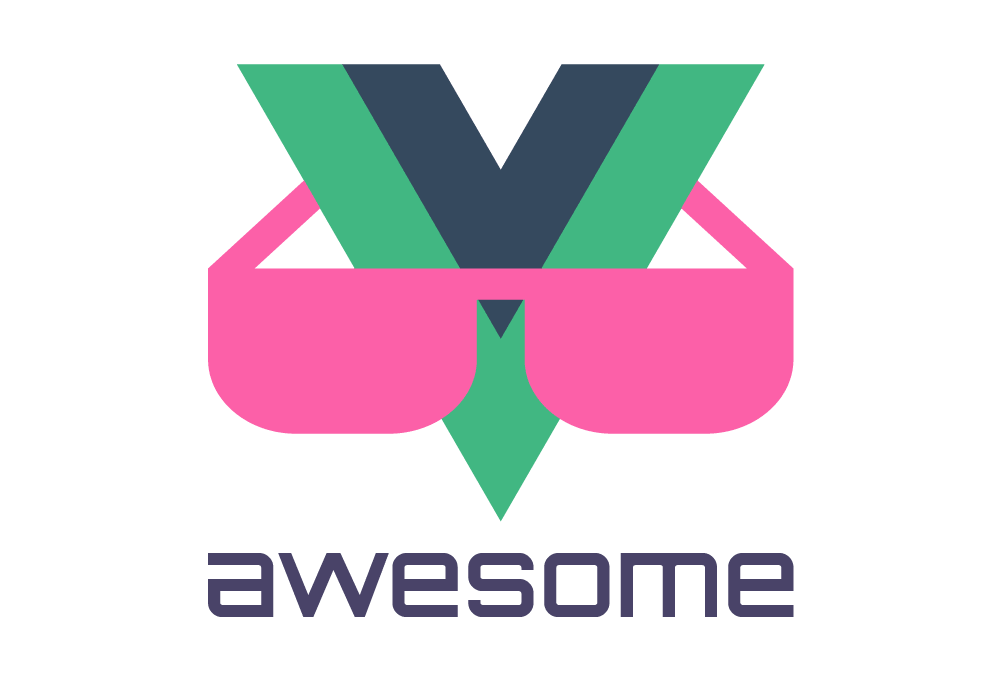 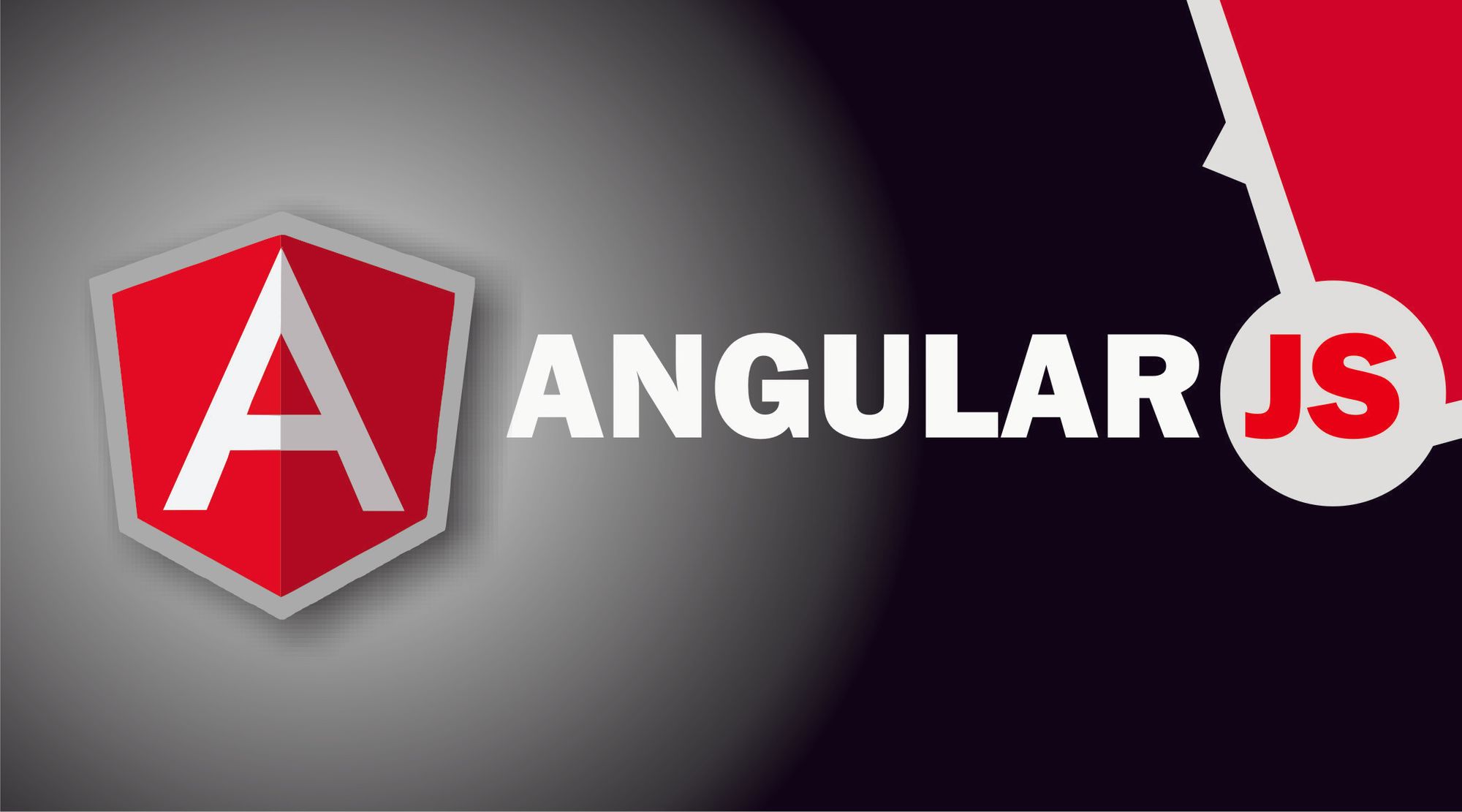 The 3rd place in our list of best JavaScript frameworks of 2020 in the front-end category goes to Angular.js. Angular is an open-source typescript based framework by Google used to build client-side single-page &  enterprise-scale web applications.

Today, Angular is one of the most secure front end JavaScript frameworks that builds enterprise-scale applications. More than a million websites have undergone Angularjs app development including Google, Forbes, IBM, Microsoft among others. 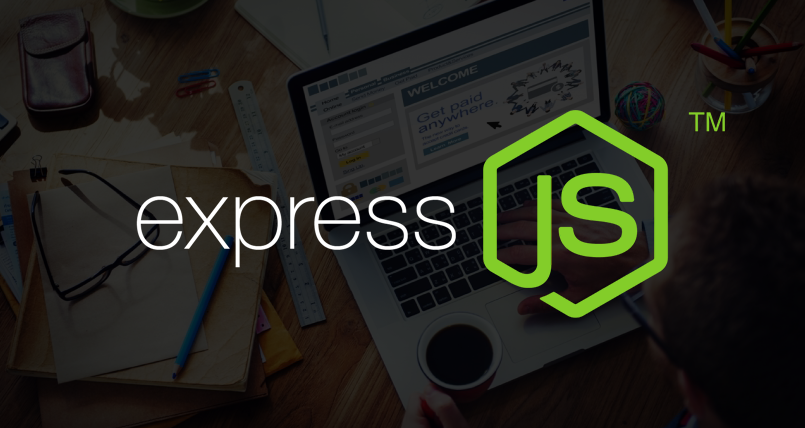 Express has been placed at 1st place in the list of best Backend JavaScript framework of 2021. Express.js is an open-source minimal and un-opinionated web framework for Node.js used for building APIs and web applications.

With almost 48k stars, it’s the most popular Node framework on Github. 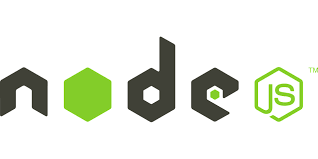 With Node Package Manager NPM and countless numbers of frameworks/libraries, Node.js has surpassed many other established Server-side frameworks. Because of its Asynchronous Event-Driven nature and lightweight, fast runtime, Node.js is especially suited for I/O heavy applications like Web, IoT, Serverless and real-time communication apps.

Node.js has been placed at the top position by StackOverflow Developer Survey 2019.

Big companies like IBM, Microsoft, Netflix and Walmart rely on Node.js development as part of their infrastructure and web-server work. 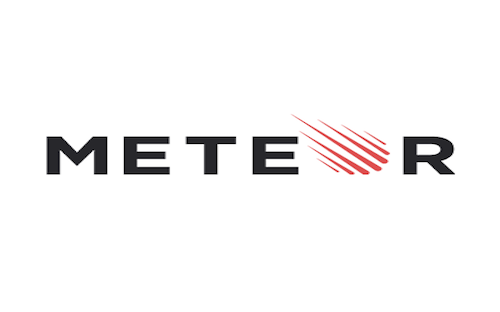 Meteor is another framework- a bit more like a platform. Meteor comes with a package system, build and deploy features, as well as testing support. Meteor is widely used for building end-to-end applications for Web, Mobile, Desktop platforms. The framework integrates well with popular front-end frameworks like React, Vue.js, Angular, Svelte and builds ‘out of the box’ Enterprise-grade Apps.

According to the number of GitHub stars, it is the 7th most popular JavaScript framework.

Read more information………..Why and How to Use Meteor JS in Javascript

JavaScript will continue to dominate the web development industry powering the development of all sorts of web applications. But choosing the best JavaScript framework for your unique requirement among so many options is by no means an easy task. Every framework is packed with its own unique features, so it’s really important to consult your project requirement from an expert Javascript development company who can guide you well in selecting the best for your dream project.

QSS Technosoft is an award winning Web development company having a decade of expertise in delivering powerful & feature-rich web projects. Our team of 150+ developers first examine your specific needs, your project’s requirements and guide you well with the set of frameworks that can complement your needs and can deliver that best performance at the lowest development cost and time.

Let’s connect over a call for a free consultation about your project!