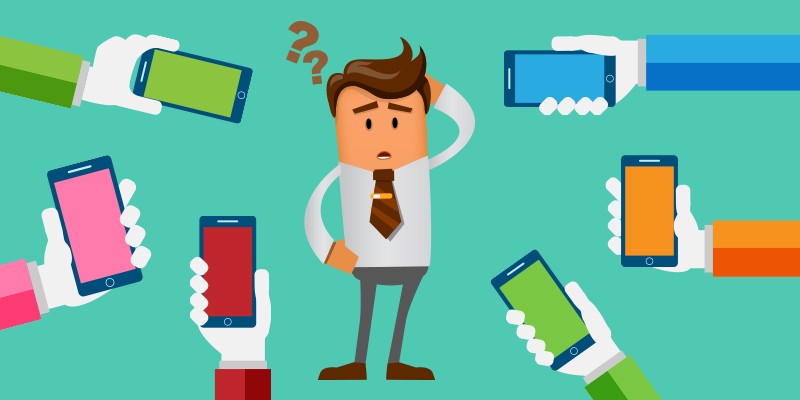 Native vs. Web vs. Hybrid Apps — What’s the Difference?

The moment you consider investing in a mobile app, you’re immediately faced with a barrage of terminology. What are web, hybrid and native apps? More importantly, which is most appropriate for you and your app?

One of the first decisions you’ll face is which type of app to build. And there is no definitive answer. Your choice will depend on a bunch of competing factors, including your budget and your deadline. The aim of this article is to give you a sound understanding of the different types of apps available and to aid your decision as to what technology you should use to build your app.

To help you decide, let’s take a look at the differences between native, mobile web, and hybrid apps, as well as the advantages and disadvantages of each so you can understand which approach will be the right one for your app idea.

Native apps live on the device and are accessed through icons on the device home screen. Native apps are installed through an application store (such as Google Play or Apple’s App Store). They are developed specifically for one platform, and can take full advantage of all the device features — they can use the camera, the GPS, the accelerometer, the compass, the list of contacts, and so on. They can also incorporate gestures (either standard operating-system gestures or new, app-defined gestures). And native apps can use the device’s notification system and can work offline.

The advantage of choosing a native app is that it is the fastest and most reliable when it comes to user experience. Native apps can also interact with all of the device’s operating system features, such as the microphone, camera, contacts lists, etc. However, a bigger budget is required if you want to build your app for multiple platforms (i.e. iPhones and Android) and to keep your native app updated.

A web-based application is any application that uses a website as the interface or front-end. Users can easily access the application from any computer connected to the Internet using a standard browser.  This contrasts with traditional desktop applications, which are installed on a local computer. For example, most of us are familiar with Microsoft Word, a common word-processing application that is a desktop application. On the other hand, Google Docs is also a word-processing application but users perform all the functions using a web browser instead of using software installed on their computer. This means that it is a web-based application. Google apps are probably the most well-known among web-based apps. Magic Web Solutions has developed an online project management tool called Kanbanchi that is integrated into the Google ecosystem.

It is worth pointing out that almost any desktop software can be developed as a web-based application.

The downside is that web apps can be slower, less intuitive, and inaccessible through app stores. Additionally, your users won’t have your web app’s icon automatically downloaded to their home screens, so they won’t be constantly reminded to use your app. 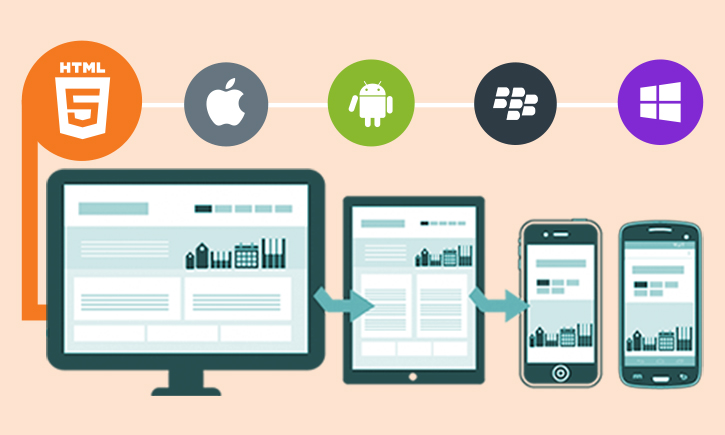 A hybrid app combines elements of both native and web applications. Hybrid apps can be distributed through the app stores just like a native app, and they can incorporate operating system features. Like a web app, hybrid apps can also use cross-compatible web technologies.

Hybrid apps are typically easier and faster to develop than native apps. They also require less maintenance. On the other hand, the speed of your hybrid app will depend completely on the speed of the user’s browser. This means hybrid apps will almost never run as fast as a native app runs.

The advantage of hybrid apps is that you can build them on a single base, which allows you to add new functionalities to multiple versions of your app. With native apps, you will need to replicate every new feature you want to introduce for each platform.

So which one should your startup choose?

In order to make the right choice, it’s important to understand the differences of each option and so you can head in the right direction. Native, mobile web, and hybrid applications each have their own strengths and weaknesses, and your final decision will depend almost entirely on your startup or you business’s needs.