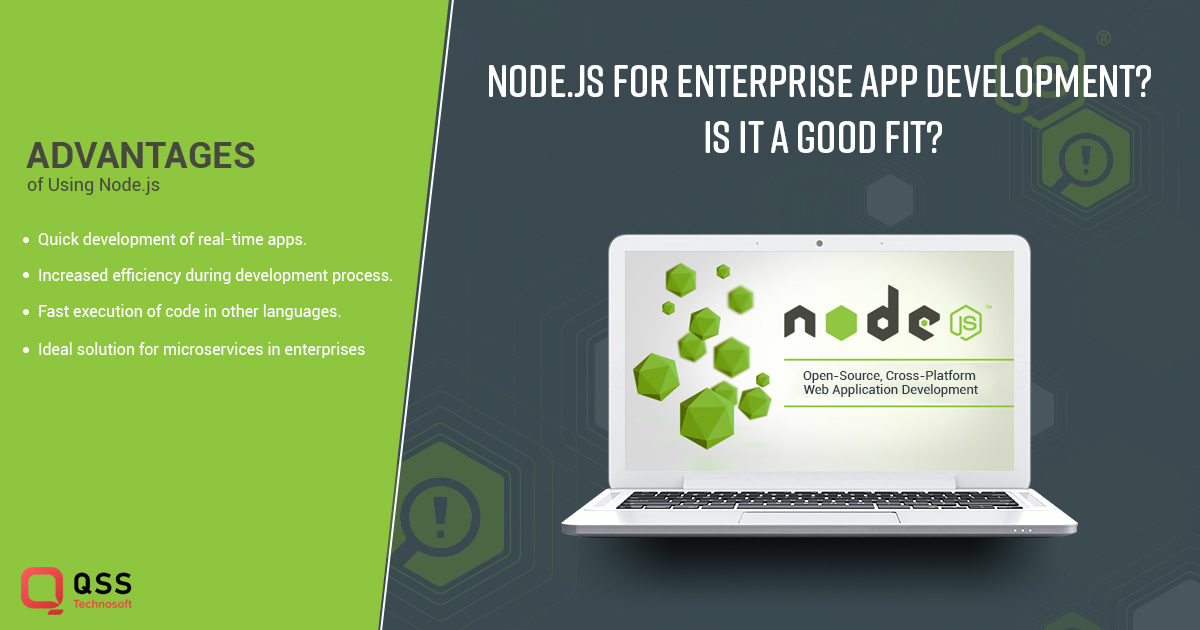 Node.js for Enterprise App Development? Is it a Good Fit?

A swift and secure web app is essential to survive the cutthroat competition. Node.js proves its excellence by offering a server environment that ensures enhanced business performance, employee connections as well as data confidentiality, and other aspects.

According to a Node.js User Survey, 43% of Node.js developers use it to build enterprise apps. A majority of them are working for Fortune 500 companies.

Also, it is revealed that 58% of the total development time around the world is spent on this very technology-Node.js.

Node.jAdvantages of Using Node.jss is an amazing open-source, cross-platform server environment that can run JavaScript codes outside the web browser. Developers can use JavaScript in Node.js to write command-line tools that run server-side scripts and make dynamic web page content before the page itself reaches the user’s web browser. Built on Chrome’s V8 JavaScript engine, this server environment works on a non-blocking, data-driven I/O model and is therefore known as effective, scalable, and lightweight. 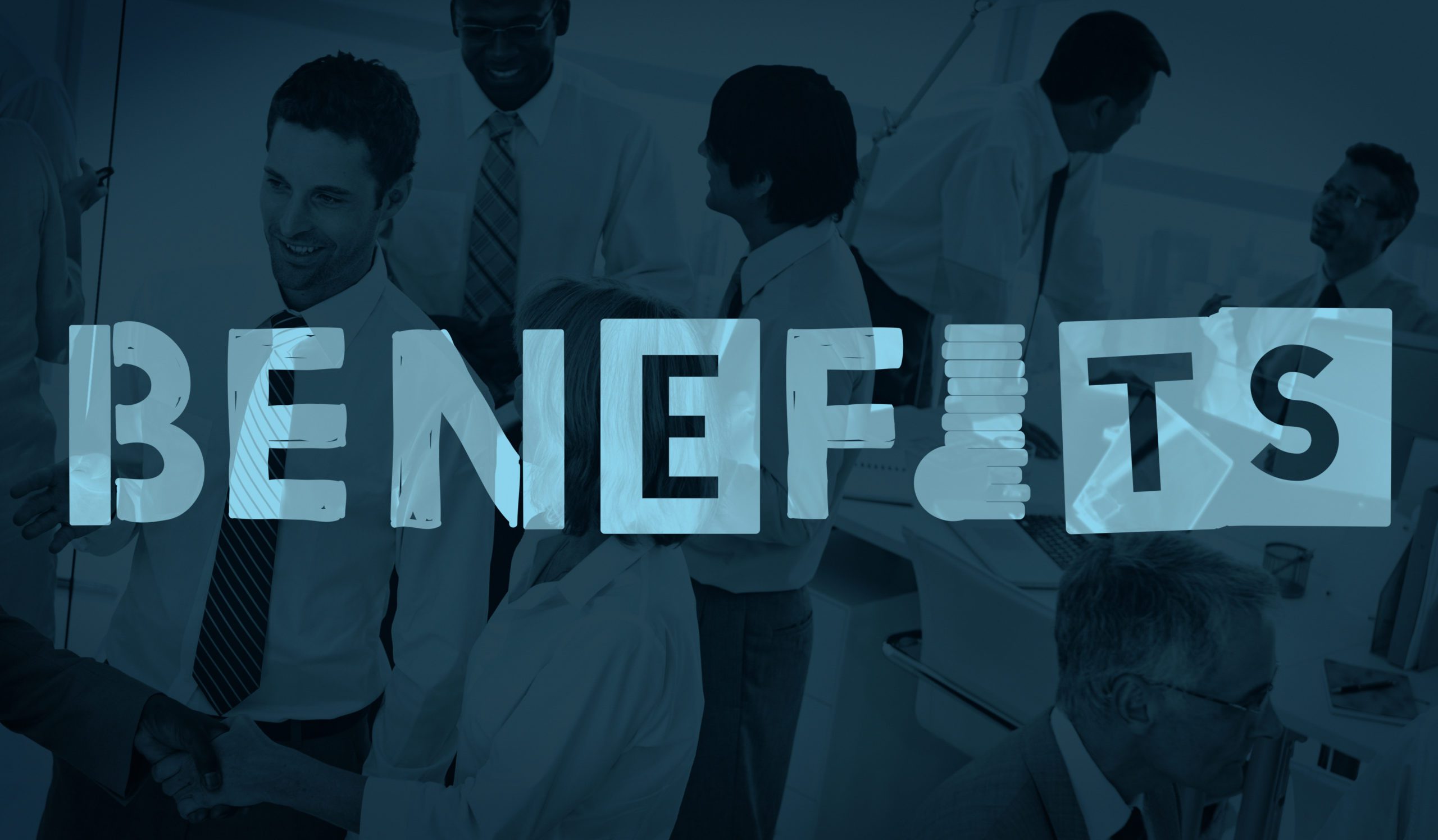 According to the latest Stack Overflow Developer Survey 2019, Node.js is the most popular platform in the “Frameworks, Libraries, and Tools” category. Look at some advantages of using this amazing technology platform:

Top Reasons Why to Use Node.js for Enterprises App Development

Wondering how Node.js is the best way out to build a complex enterprise app that well caters to your business needs? Then, here are some reasons worth knowing-

Node.js is based on Google Chrome’s V8 runtime, which is written in C++. It allows code to work on multiple operating systems with pace. Both V8 and Node.js support the features of modern JavaScript facilitating JSON data transformation automatically faster on the web.

Also, since Node.js has a single-threaded and event-driven architecture, it can manage multiple connections simultaneously and effectively.

Node.js enables the building of cross-platform desktop apps using platforms such as NW.js and Electron. Developers can reuse codes from the web app to the desktop app compatible with multiple platforms like Windows, Linux, and MacOS.

The easy access to Google Chrome Developer Tools and the likes allow developers to debug better and profile desktop versions of the apps more efficiently for client-side apps.

You don’t Need to Have Expertise in Node.js

Learning Node.js is not much of a tough task. Developers need not be skilled in Node specifically. Skills in C#, Objective-C, and similar languages for native development are enough to become a Node.js developer.

Node.js is based on JavaScript and the syntax of the two is similar. For this reason, Node.js is easily learned by Java as well as .NET developers.

The Node package manager, also known as NPM, has released an enterprise version to uphold the privacy and security of large enterprises. This package manager is useful in helping programmers with installing, updating, and utilizing modules in Node.

These modules are nothing but minor software packages that are open source. Because of NPM, developers have the liberty to do without writing common features from scratch.

Further complexity can be avoided, which is why the app development process remains simple.

The reusable RESTful APIs feature in Nodejs makes Node.js the best option for enterprise app development. RESTful APIs can be connected to the backend without becoming cumbersome.

Node.js can well handle the large volumes of data and eventually supports the development of software systems at large scales.

Node.js is Easy to Maintain & Update

With the changing needs, enterprise applications built with Node.js can easily adapt to market demands. The codebase of enterprise apps is regularly maintained and updated with the Node.js.

There is no doubt that Node.js is the first choice of businesses when it comes to enterprise app development. The framework best suits enterprise-level applications with I/O operations and thus is best suited for building apps like news apps, chat apps etc. Known to offer immense benefits, Node.js helps in building enterprise apps with faster time-to-market without compromising performance.