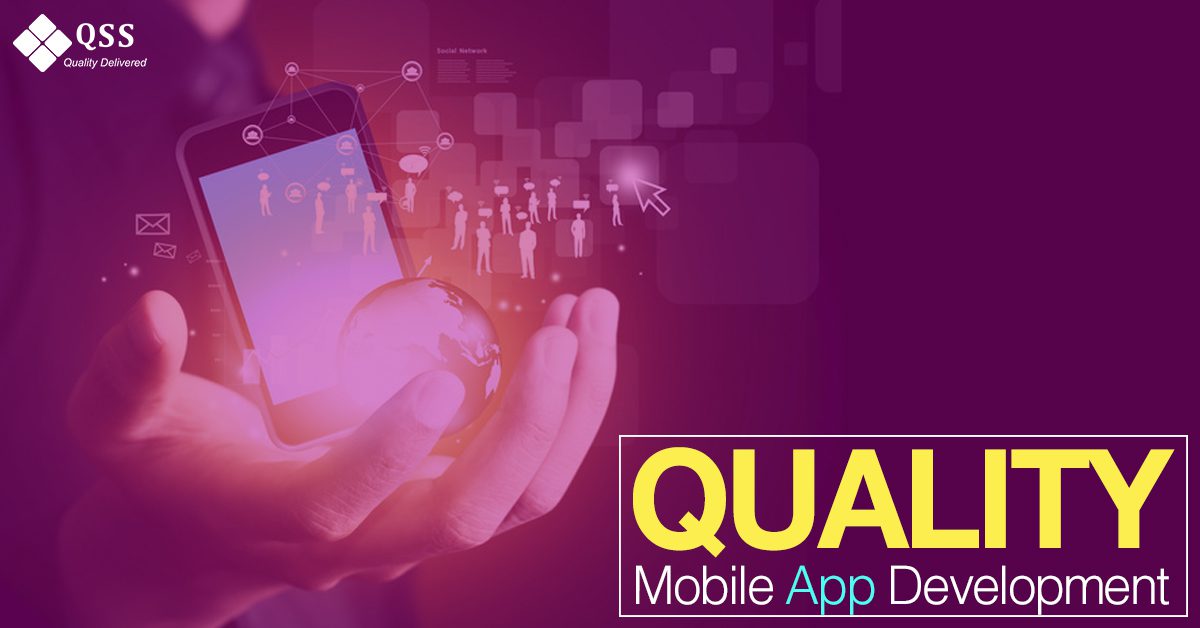 Every business is in need of mobile apps and each one of them intends to stand out in the flood of apps. Despite the fact whether the idea is innovative or not, whether the app is actually needed or not, having a mobile app for the business is mandatory. It’s like the need of the era. Just because everyone else has already entered the app competitive era doesn’t mean you have to join on the earliest date possible. Doing proper research, finding the best features, looking for the best mobile app development company and allocating the adequate time period to make it quality rich to stand against the competition. In the rush of getting it done quickly, the quality is somewhere compromised. With 3.5 million apps in the Play Store and 2.2 million apps in the iOS app store, how is your app going to make any difference when it is not even quality rich. Here are some of the knots that are to be tightened to make it qualitative.

1) Making Right Choices At The Initiative Stage
Hell, yes. Making the foundation of the app strong is incredibly important. Things have to be sorted and planned beforehand. Which platform is best to pick, analyzing the requirements, deciding deadlines, assigning resources, and every other teeny weeny thing has to be done in a planned and systematic manner right at the beginning of the project.

2) Quality Assurance And Testing
No, this stage doesn’t come at the end of the app development process. This step is meant to be integrated at each and every stage of the app development. Not mere testers should be given the app to be tested. Are they the real users of the app? No, right. They are the technical heads and the ultimate users are the general people with zero technical knowledge. So, once the app reaches its final stage, choose a bulk of general users and ask them to use the app and take their feedback. About, integrating testing in each of the stages, when the coding is implemented, making changes can be quite cumbersome. So before these flaws and bugs pave their way from the planning to plotting, test and give it a rest.

3) Offline Working
Majority of the mobile apps needs an active internet connection to work. Giving the feature of offline access will make it stand out from the competition. The app should be developed in a manner that it can access to the content and its features even in the offline manner.

4) Security At Top Notch
If you are having health related business and want mobile app development for the same, then security is something you can’t set aside. Keeping the data and content of the users safe is extremely important. You can’t let their personal details slip away. This is not just about health, any other category it is keeping the personal details of the users using the app safe is mandatory.

5) Communicate Is The Key
Proper communication is a must. There should be a refined communication between designer, developer, tester and also the client. Communication will act as a time saver and also add quality to the app. The idea, features, and functionality to be integrated and resources to be allocated must be discussed between the team. Knowing the needs properly will cut back the time in improving the mistakes caused on the grounds of misunderstanding or miscommunication.