What genera of applications can be built with the use of Node.js framework? 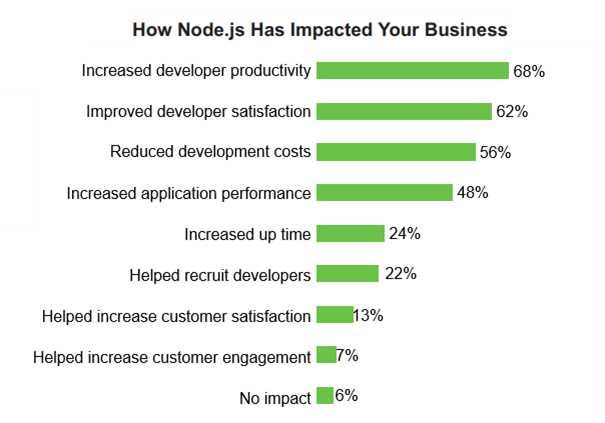 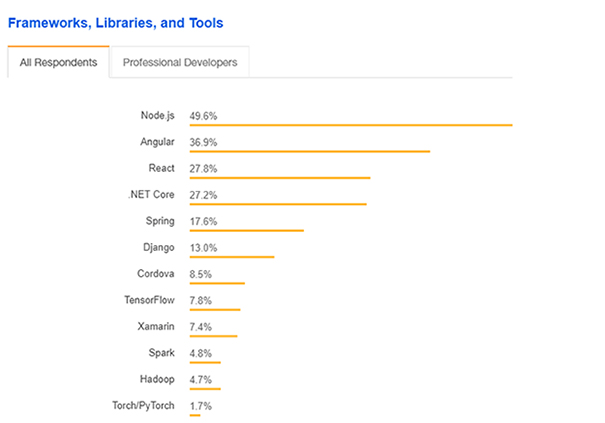 Also Read:How to setup Appium with Cucumber and Node.js?